After an intense rehearsal period, which had the Sydney Theatre Company offices echoing with the sound of guitar music and rhythmic clapping, Blood Weddinghas finally been unleashed in Wharf 1.

We are thrilled with this fiery production, and delighted to be able to give you a sneak peek of what to expect... 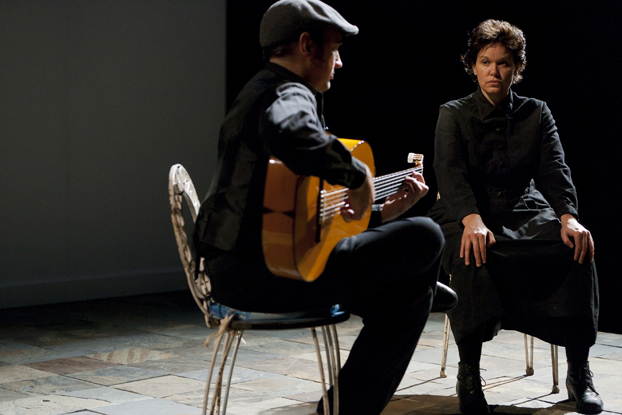 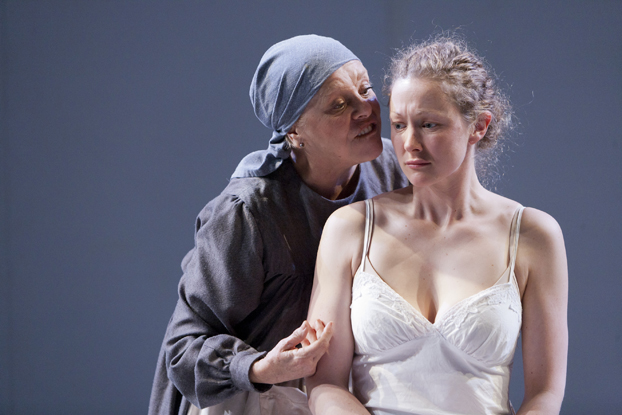 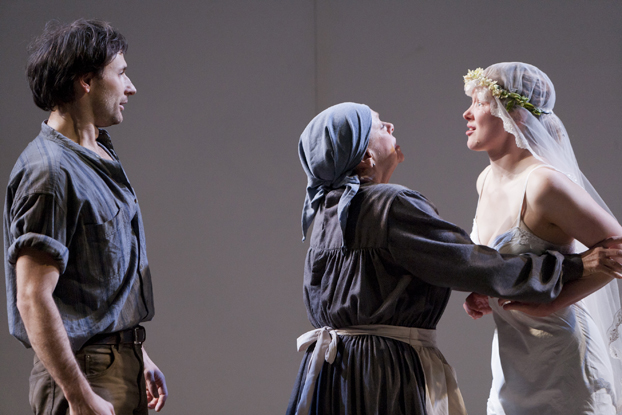 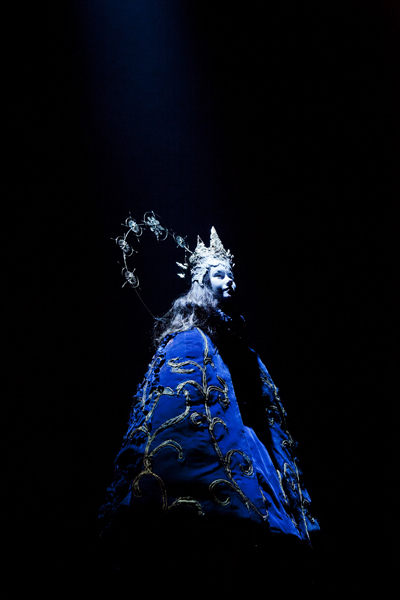 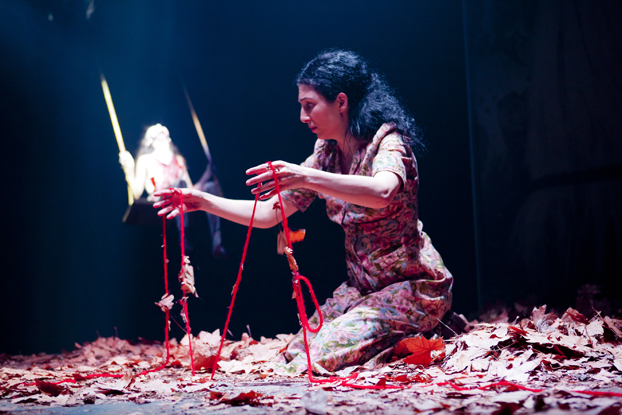 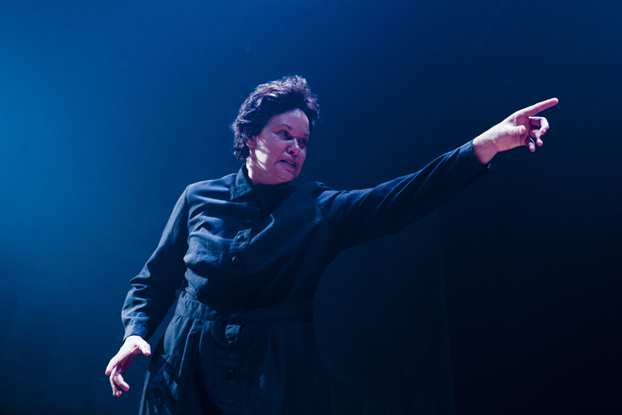 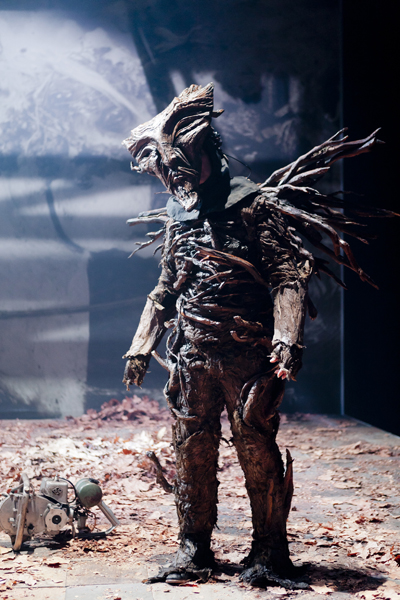 (Leah Purcell in tiger mother mode; Yalin Ozucelik, Lynette Curran and Sophie Ross battle it out; the rather creepy moon played by Holly Fraser; Julia Ohannessian reads the future in wool. All photos by Brett Boardman)