Feature: Subbies in the Silly Season 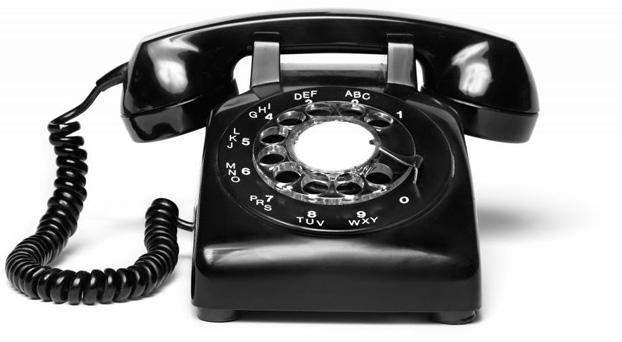 It's the most wonderful time of the year. And by that I mean it's the end of subscription processing time for the Sydney Theatre Company as it heads into the 2012 season, of course! If you've been to The Wharf in the last few months, you may have heard the pitter patter of feet as the dedicated team of subscription processors (known as 'Subbies') have been working hard allocating seats, making a list of subscribers, checking it twice and sending out tickets for plays both naughty and nice. The 2012 season is coming to town...

Since September, myself and the other Subbies have been camped out in the Archives room at STC and have slowly but surely worked our way through the huge pile of forms sent in by patrons. Along with their selection of plays and date preferences, occasionally we get treated to some more specific customer requests that kept things fresh in the office. The whole job often feels as much like play as work: gabbing with patrons about the shows, hypothesising about who would replace pregnant Jessica Marais as Eliza Dolittle and giggling at a request from a patron that "their grandson would like to join his parents for Sex With Strangers".

All the while we were working with a great team, eating our weight in biscuits every shift and spending Friday nights singing along to the WSFM radio party mix.

In the recent weeks you may have even received a call from one of us asking what you thought of the 2011 season… and you all had a lot to say. We heard your opinions on it all: from the quality of mints during interval, to the analysis of the actors'… ermmm… "anatomy"… in Baal.  I was even casually asked by a patron how tall I thought she was by the sound of her voice.

But with tickets now sent out and the new season appearing just on the horizon, like elves after Christmas the Subbies have called it a day. So until next year we say farewell and enjoy the 2012 season as much as we've enjoyed getting you ready for it.