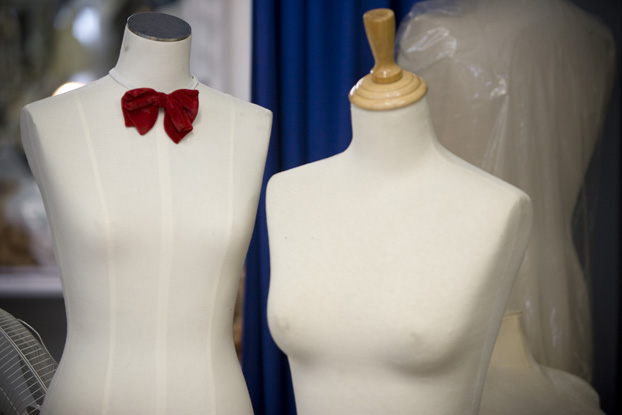 1) In what way is identity explored in the characterisation and setting of Signs of Life?

There are several explorations of identity.  Georgie is from a more upper middle class family transplanted to a hard rural life in WA, but she is very secure in herself and her place in the world.  She exhibits very little self-doubt, and expresses surprise only when she finds herself caught in a situation abroad with which she cannot cope.  Georgie is equipped to offer compassion and imagination when confronted with surprise guests.  She is not boxed in by ideas of how life should proceed.  She is adaptable, and articulate - able to express the vulnerability and bewilderment of a woman whose husband has recently died in a bizarre accident.  She meets her much loved husband's accident is with fortitude and humor.   She came to the land late in life, but she is content with where she has found herself.

Bender has the least sense of place.  As an indigenous man, he has had his language taken away, his sense of place and home destroyed, but he has a strong sense of community and family.  He cares for his addled sister with tenderness and solicitude.  He understands Mona's need to return to a place that held a story that was important to both of them.  Mona, Bender and Georgie all care for the land and the stories it has thrown up.  By the end of the play, they have all revealed the parts of themselves that have brought them to a place that is special for all of them.

2) How does the playwright Tim Winton explore the idea of a world outside of normal human existence?

3) What challenges do the fantasy elements set for you as the director?

I love the fantasy elements.  I think at times we walk through the present, but live in the past.  I love that the elements of the supernatural and magical shape and transform how we view the play.  The characters that are alive and those that are dead have profound relationships with their psychic landscape.  It's exciting to explore Tim's beautiful world, to understand how he views a theatrical landscape rich in details both naturalistic and supernatural.  Inhabiting his stories, his love of narrative and bringing to life his characters is an exciting challenge, and I am delighted to have the opportunity to direct Tim's wonderful second play.

Signs of Lifeopens at the Drama Theatre, Sydney Opera House on 2 November, 2012.