We are thrilled to have our final show for 2011, Gross und Klein (Big and Small)finally up and running in Sydney Theatre. A mammoth effort on the part of all departments of STC, and particularly the amazing cast (including our Co-Artistic Director Cate Blanchett) and creative team, all lead by the stunningly talented Benedict Andrews, has resulted in a spectacular production of which we are all extremely proud.

Here we share with you a glimpse of the production in performance... 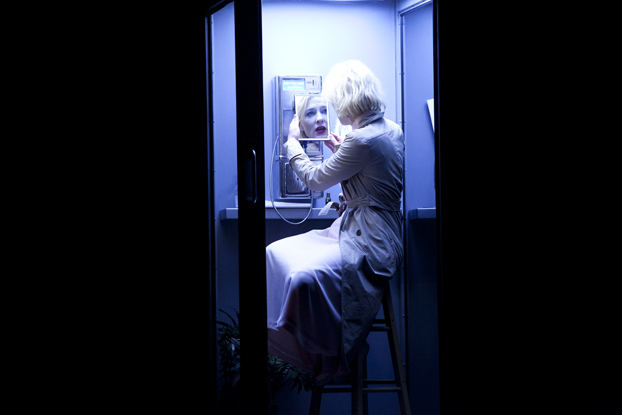 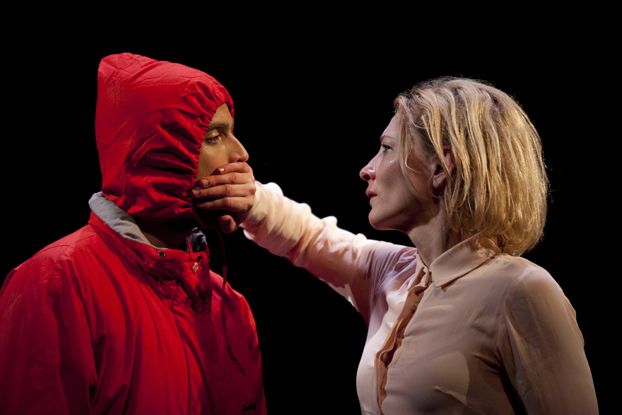 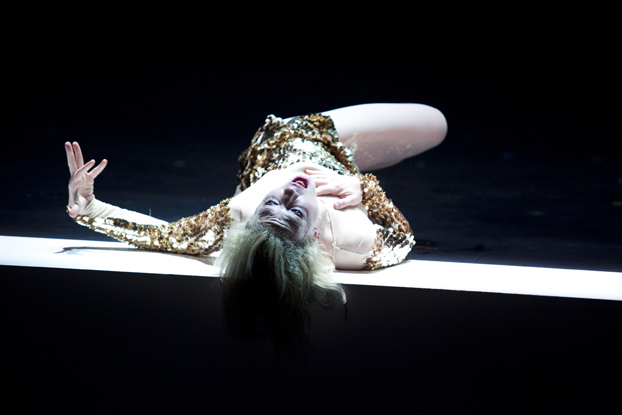 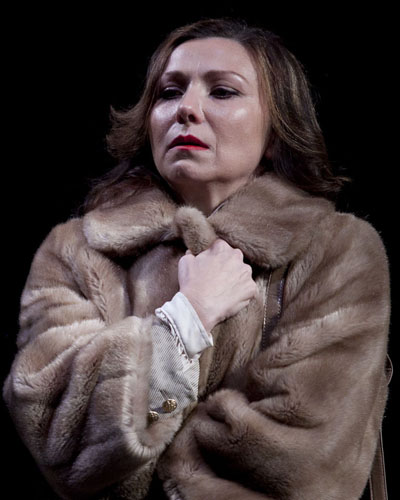 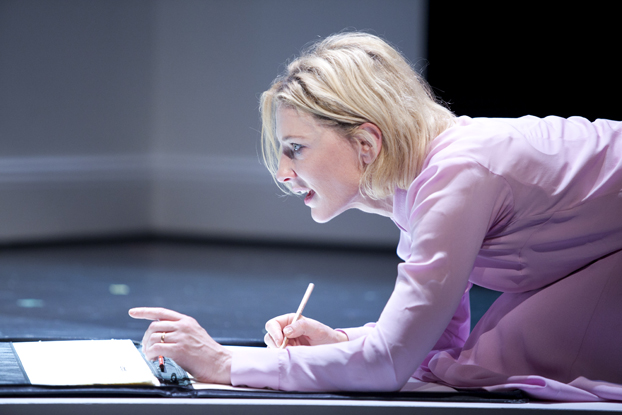 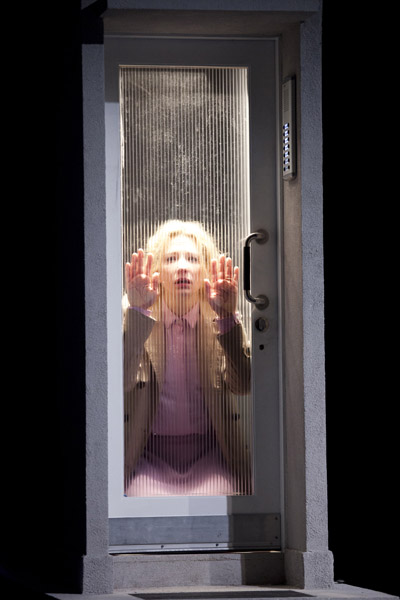 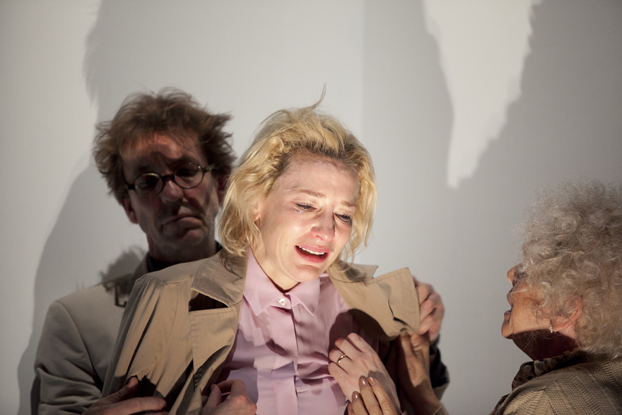 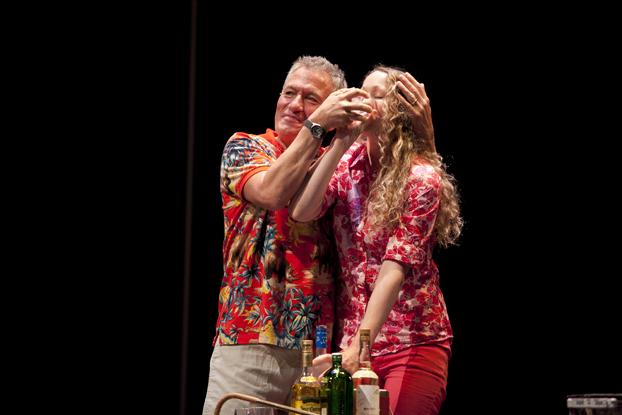 (All photos by Lisa Tomasetti)

What the critics are saying:

"Strauss's play is an obscure one and at three hours, it's not your typical silly season theatre fare. But Blanchett gives the performance of her career. Smoking and nervously pulling at her underwear, she is goofy and wildly enthusiastic as the young abandoned wife." (Sun Herald)

"Directed by Benedict Andrews and designed by Johannes Schutz, it is now presented in the context of a post-GFC Europe that is amid yet another crisis. But the great artist who guides us here through Lotte's odyssey is Cate Blanchett. This is a stunningly expressive performance, supported by an excellent cast. Her extraordinary vocal and physical skills as an actor have never been in doubt, but here she is magnificent. Her Lotte dances frenetically across this vast blackness. She falls to the ground and then springs up again. Vernacular humour and farcical comedy are interspersed with gloriously ironic visions of the transcendent and sudden moments of anguish. Blanchett plays this abject, increasingly deranged but ultimately innocent character with a mixture of vulnerability and luminosity that is heartbreaking." (The Australian)

"With Blanchett's exquisite comic timing, director Benedict Andrews' brilliant vision and a strong ensemble cast, this is a ripper." (The Daily Telegraph)

"In Benedict Andrews' jaw-dropping production by the Sydney Theatre Company, Strauss's brave experiment in anti-narrative succeeds powerfully in one of the greatest functions of art: to make us look afresh at ourselves and our surroundings…When played by an actor of the extraordinary emotional agility and range of Cate Blanchett, the role of Lotte dazzles as a star vehicle, reverberates in the ear as a prose poem, and touches us deeply as a meditation on the squirming position of a single human being." (Time Out Sydney Online)

"Against the odds and the run of play, Lotte's predicament is very funny - thanks to the extraordinary performance of the extraordinary Blanchett. And the outcome is scorchingly, painfully sad as dreams and possibilities crumble; are seen to be ridiculous, unattainable or simply never there in the first place." (Stagenoise.com)