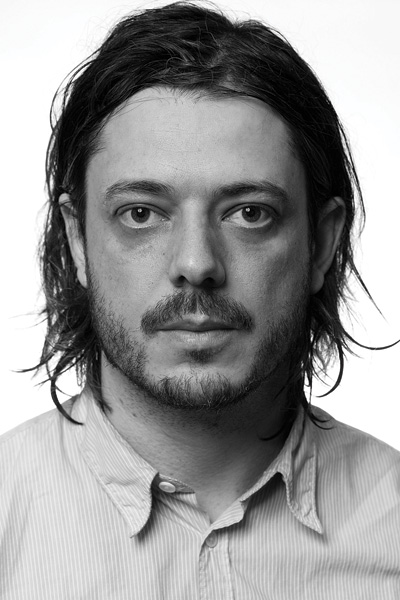 This play has an enigmatic title. What does it mean to you?

It alludes to simultaneously to the spiritual and political dimensions of life: macro/micro, cosmos/cell, state/individual, history/present, eternity/now… The expansion and contraction of being.

How did you first come to know of this play, and why did it interest you then and now?

I first read the play - in Anne Cateno's 1981 American translation - when I was at university. Then, I was thrilled by the seemingly fragmented, decentred dramaturgy… The slow motion detonation of character and narrative… The existential puzzle… Now, I'm interested in how the play offers a radical perspective on society. Lotte's odyssey confronts us with the limits of rational order She is a stranger in her own culture. A fool and a saint dancing on the rim of the abyss.

The play is more than 30 years old. Has social or cultural relevance been an issue during the production process?

The play originally took place in a country which no longer exists - West Germany. As a Cold War play, it is haunted by a fear of erasure, of total annihilation. Now the Germany Lotte wanders might be thought of as a fairytale vista of the West. A place haunted by social imbalance, mass layoffs, deregulated markets and a worldwide ecological crisis. The inhabitants of this country suffer from a kind of mental exhaustion - they yearn for authenticity and belonging in an increasingly fragmented and uncertain society. The possibility of the extinction of our species hovers over the entire play, a sense of last days. In the opening scene, Lotte has a vision of the earth flourishing after the end of the human race, of empty cities overgrown with gardens. Over the course of her pilgrimage, she becomes an unlikely 'love abused' prophet for our own terminal culture.

How do you view Martin Crimp's translation of the play?

He has transposed Botho Strauss' very idiosyncratic and playful 1970s German into a razor sharp dramatic poem in English. Stripped of period references and rendered in contemporary language, the play speaks to our times.

Lotte is a complex character. What have you learned about her through the creative/production processes?

What is your favourite scene in the play?

Disgusting Angel, when Lotte meets Bob - the Man in the Parka - at the bus-stop. They're such an unlikely pair, both extreme outsiders and the two loneliest people in the play, yet somehow they find communion.

The play has a great first line - "Hear that?" - like the first line of Hamlet - "Who's there?" - it activates the very idea of audience. It's an invitation to a voyage. A basic, raw act of theatre.