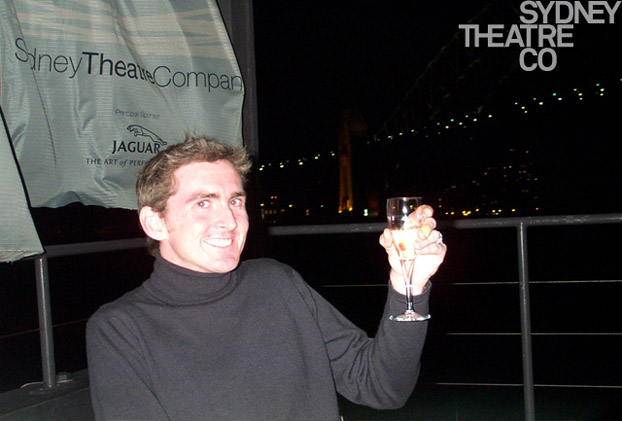 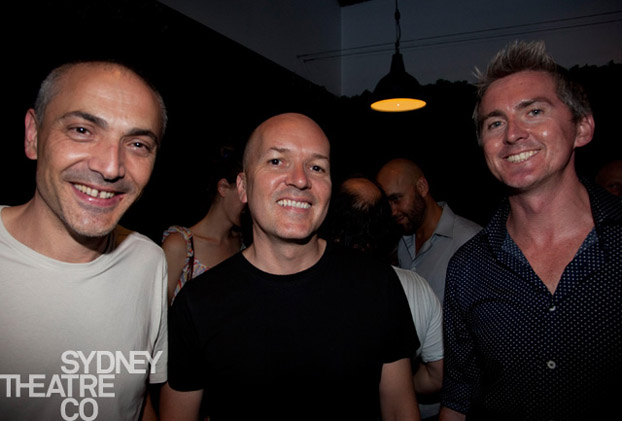 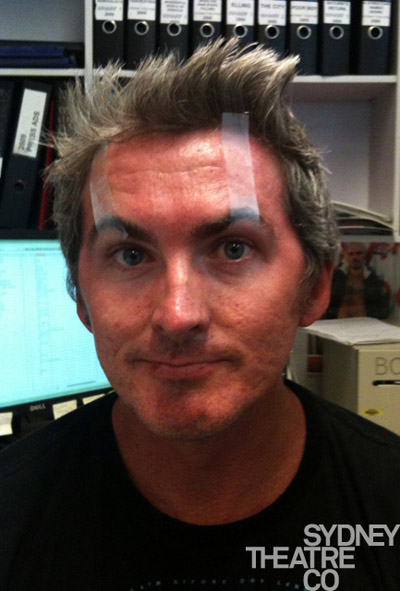 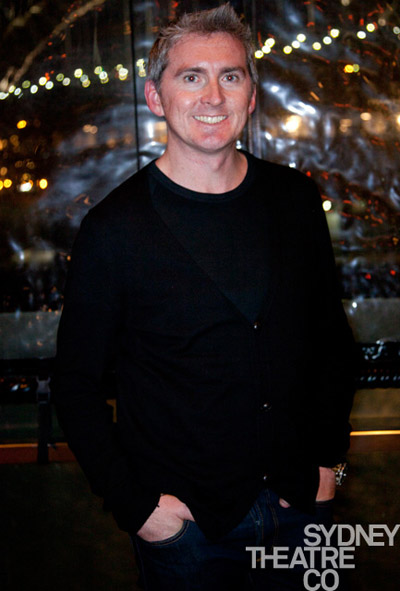 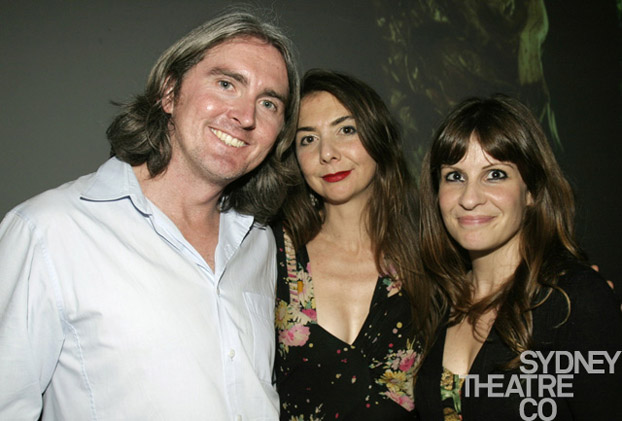 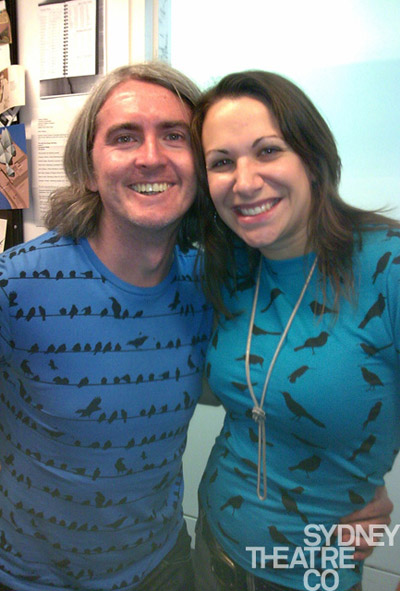 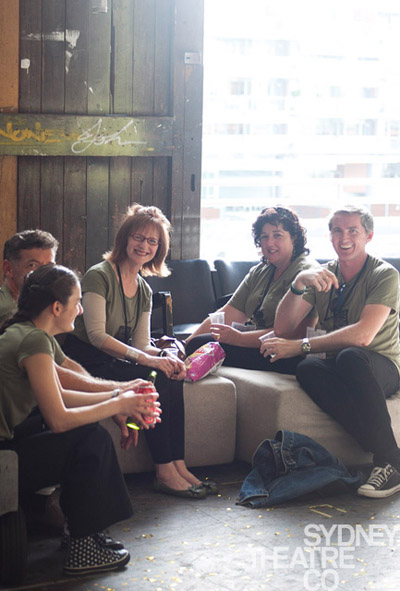 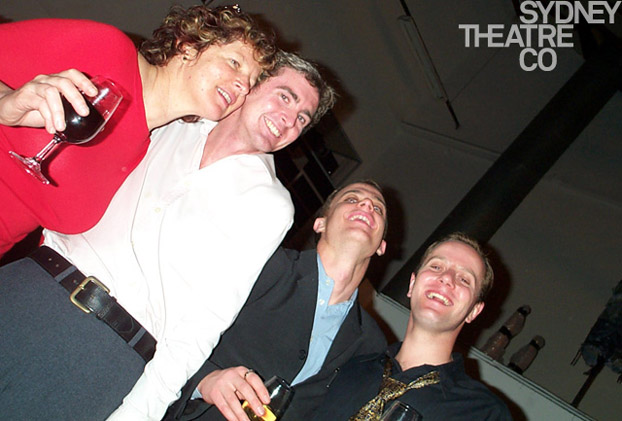 Today Sydney Theatre Company says goodbye to one of our longest serving and most loved members of staff, the wonderful Wesley Slattery. In the lead up to his grand departure, Wesley shared with us some of his memories regarding the circumstances of his arrival at STC just over 20 years ago…

I left school and didn't know what I wanted to do so I did a typing course at a careers business college, and then one day in the paper I saw an ad that said "Interested in the Entertainment Industry?" It was from a recruitment agency, so I sent off my CV and then went to their office in the city for an interview, dressed in my little suit and tie. They photocopied my CV and said they'd be in touch, and that was it.

When I went home I got a phone call from Viv Baker, who was the executive assistant at the time to (Artistic Director) Wayne Harrison, and we set up an interview. The role was Office Junior and they had previously had women in the role but they wanted to spice things up a bit, so they hired me.

I had no theatre experience whatsoever and this was all a completely new thing for me.

On my first day I was in my suit and tie again (fellow long-serving staff member John Preston remembers my suit), but on the second day there was no suit. Everyone was so relaxed, and back then the company was much smaller. There was no fax machine, and only two computers which people had to book to use. Everything was done on electric typewriters and sent by courier. People used to smoke at their desks. I've seen the changes.

My first ever show at Sydney Theatre Company was David Williamson'sThe Removalists, directed by Robyn Nevin in Wharf 1, starring Tracey Mann and Gary Sweet. Actually it was my first ever theatre show and I just thought these people were amazing. The theatre was so intimate, it was brilliant, and I got really excited and wanted to see everything.

Wesley was clearly bitten rather hard by the theatre bug, as two decades later he is still a valued and much adored member of the STC family. From his start as Office Junior, Wesley moved to the role of Receptionist and eventually settled in the media office, where he has worked under 10 different Media Managers to spread the word about STC shows. Some of his favourite productions over the years included Shadowland, Mother Courageand Her Children, The Season at Sarsparilla, A Streetcar Named Desireand Elling, and he came into contact with hundred of actors, creatives and crew members. Due to his sweet and trustworthy nature, Wesley has been the office vault over the years, often privy to his colleagues secrets ("I knew about a lot of office pregnancies before anyone else," he says) and he has proven himself to be a problem solver, passionate worker and friend to many.

Sadly today we say farewell to Wesley and wish him the best in his new life in Perth.

We love you, Wes, and hope you know that you are welcome back any time!