Ahead of the opening of Face to Face(an adaptation by Simon Stone and Andrew Upton of the film by Ingmar Bergman about a woman who loses her grip on her life), we are looking at some (of the many) examinations of women dealing with mental illness in theatre and film...

Tennessee Williams - inspired by his own bouts of depression mixed with drug and alcohol dependency, and his sister Rose's schitzophrenia - excelled at creating complex female characters battling psychological demons. Perhaps his most famous is Blanche DuBois, the beautiful, damaged Southern belle in A Streetcar Named Desire. Jessica Tandy played Blanche in the Broadway premiere season in 1947, opposite Marlon Brando and directed by Elia Kazan. Vivian Leigh played her in the West End production in 1949, directed by her husband Laurence Olivier, and in the 1951 film, opposite Brando and directed by Kazan. Here at STC our Co-Artistic Director Cate Blanchett played the role in our 2009 production, opposite Joel Edgerton and Robin McLeavy, and directed by Liv Ullmann. (Photo: Lisa Tomasetti) 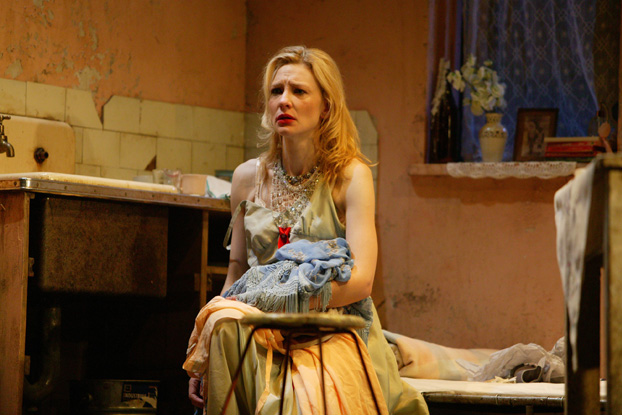 Another Williams heroine struggling to maintain a delicate psychological balance is Laura, the fragile daughter in The Glass Menagerie, who was played by Eloise Oxer in a production here at STC in 2002, opposite Robyn Nevin as her overbearing mother Amanda. (Photo: Heidrun Lohr) 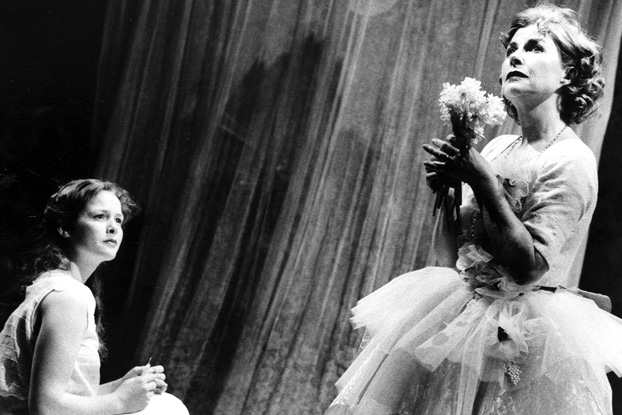 Like Williams, Shakespeare was also fond of creating female characters who teetered on the brink of sanity. Lady Macbeth, who was played by Amber McMahon in the Border Project's Vs Macbeth, which was presented at STC in 2010, loses her grip after convincing her husband to go to any measure to become the king of Scotland. (Photo: David Wilson) 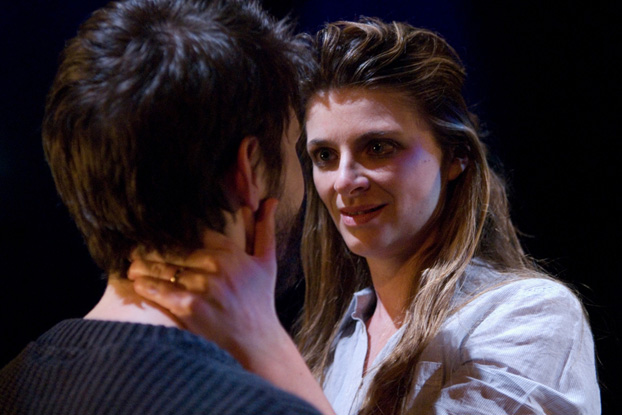 The tragic heroine in Hamlet, the gentle Ophelia, loses her mind when the man she loves publicly humiliates her, rejects her love and murders her father, and she ends up drowning in the river. She has been immortalised in countless stage and film versions, including in a performance Jean Simmons in the 1948 film, opposite Laurence Olivier as the tortured Danish prince. 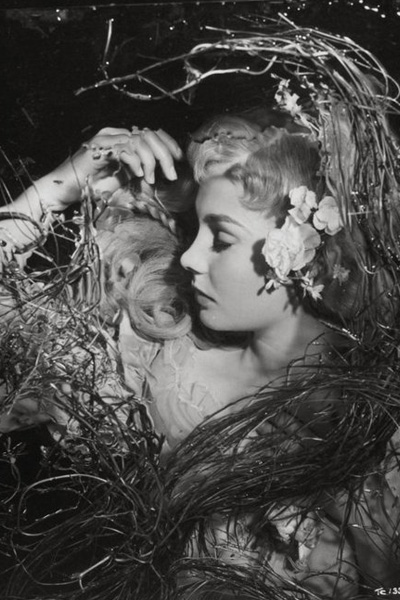 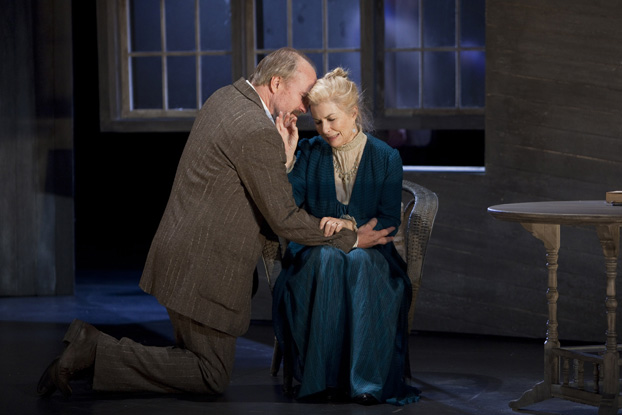 Moving momentarily from the theatrical to the operatic, Dame Joan Sutherland made her name internationally playing the title role in Lucia di Lammermoor. Her stirring interpretation of the troubled young woman tricked into a loveless marriage, and particularly her spectacular performance of the famous Mad Scene (watch it here), in a production at the Royal Opera House in 1959, was considered her breakthrough role. Emma Matthews will perform the role in a new production for Opera Australia in September. 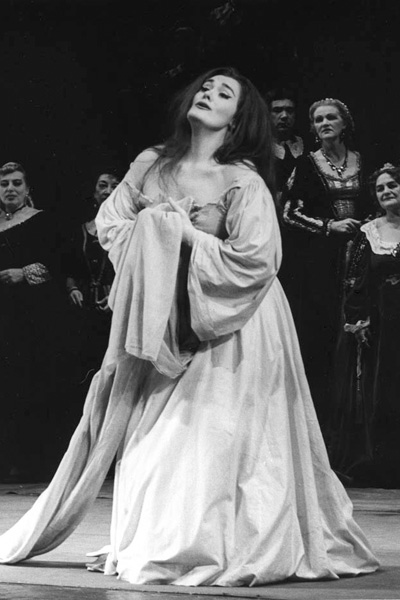 Back in theatre, a playwright who explored her own battle with mental illness through her work was Sarah Kane (pictured), who committed suicide in 1999, and never saw the premiere of her fifth and final full-length play 4:48 Psychosis, which The Telegraphtheatre critic Charles Spencer described as "a 75-minute suicide note". 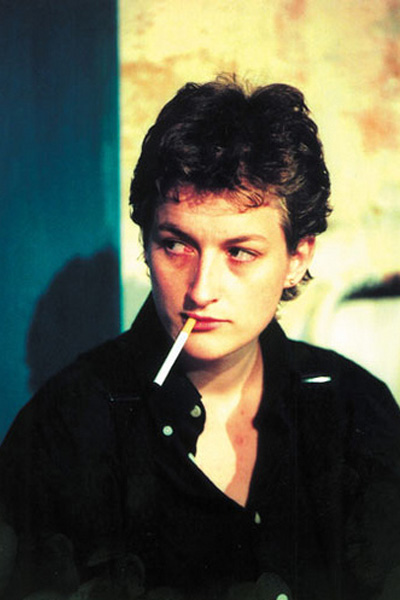 Kane was considered part of the In Yer Face theatre movement in the UK in the late 90s, alongside Scottish playwright Anthony Neilson, who explored the duality of mental illness in The Wonderful World of Dissocia, which was staged at STC in 2009, starring Justine Clarke. (Photo: Brett Boardman) 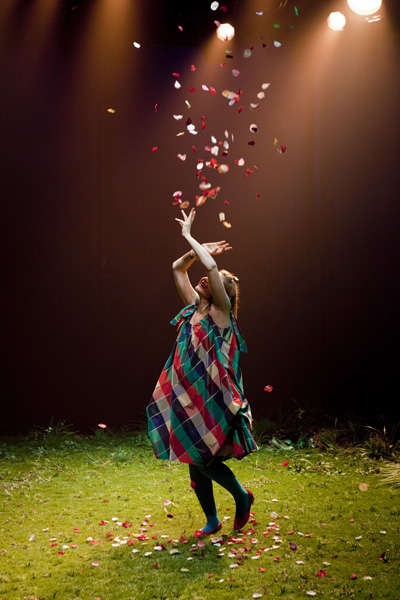