It is more than a decade since STC last took a crack at the Shavian masterpiece Pygmalion, and we thought it might be nice to take a skip down memory lane and remember our production way back in 1997 starring the wonderful Anita Hegh as Eliza. The production, which was part of our education program and directed by Marion Potts, also starred Sacha Horler, Babs McMillan, Helmut Bakaitis, Luciano Martucci, Felix Williamson, Melissa Jaffer and Jonathan Hardy. 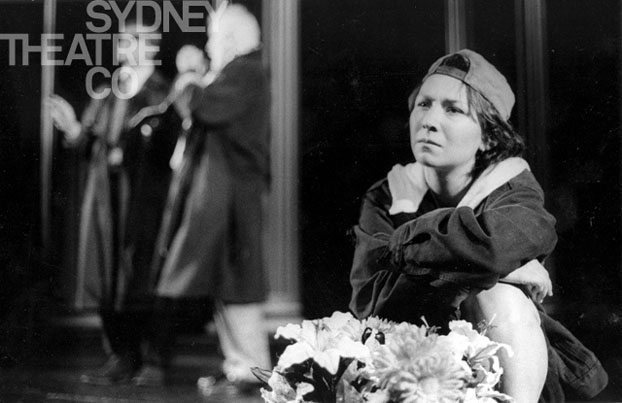 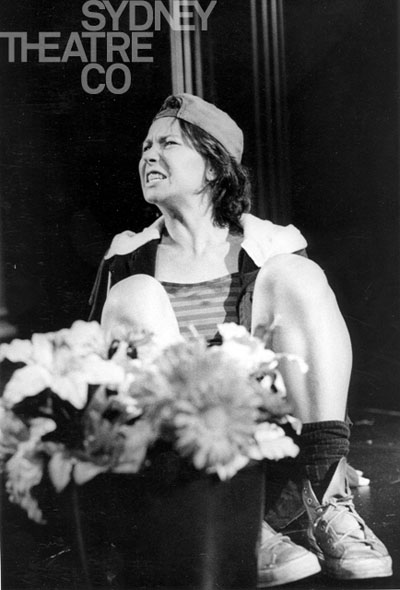 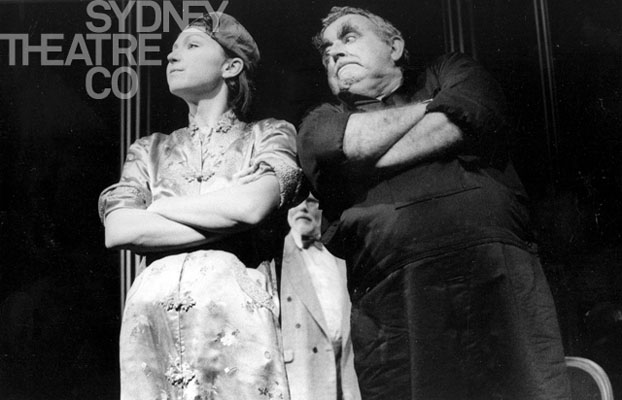 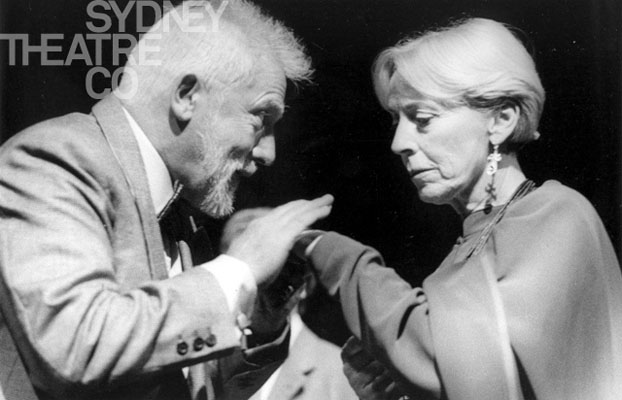 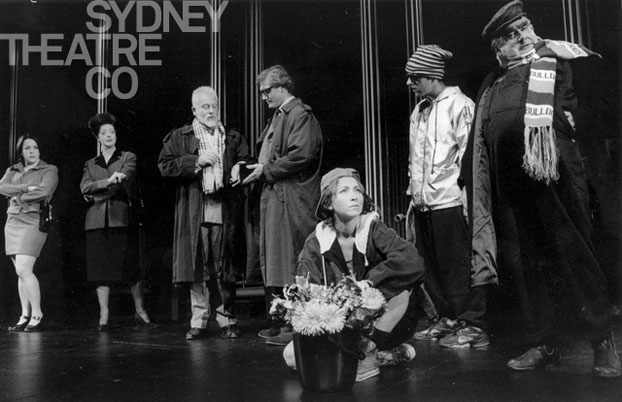