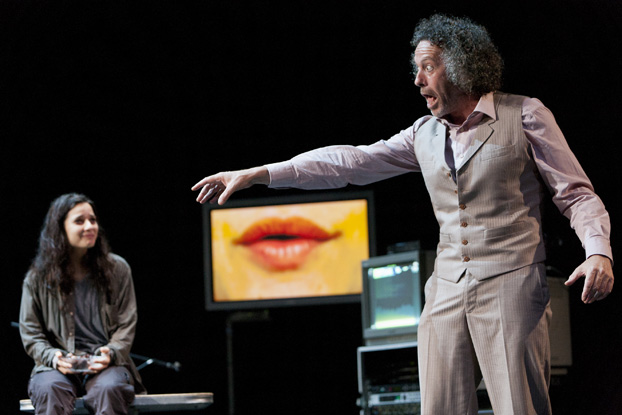 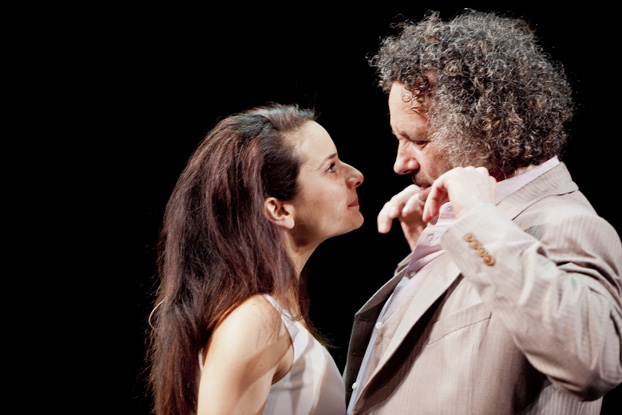 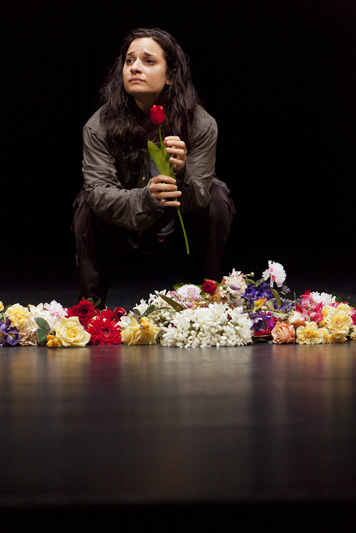 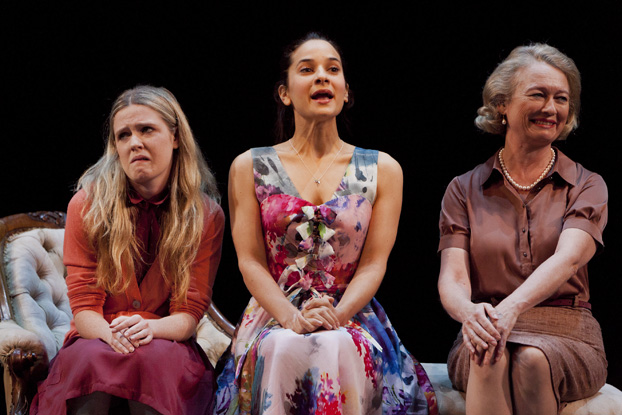 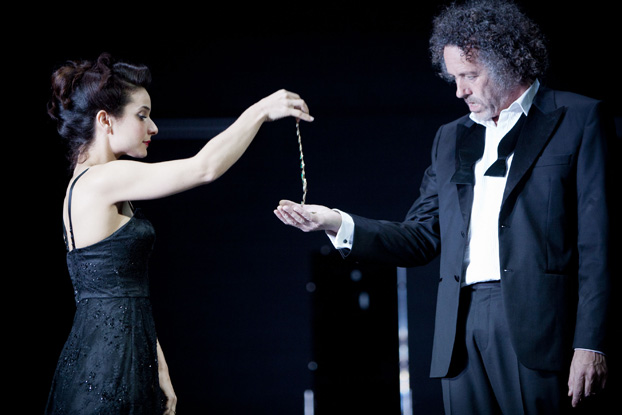 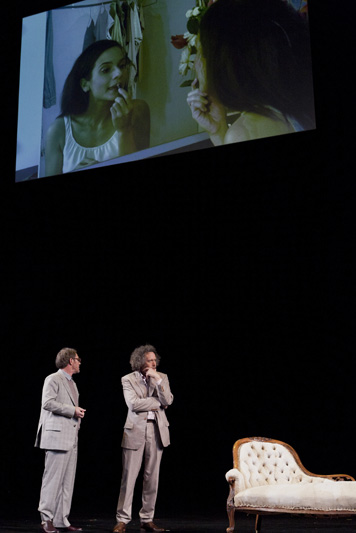 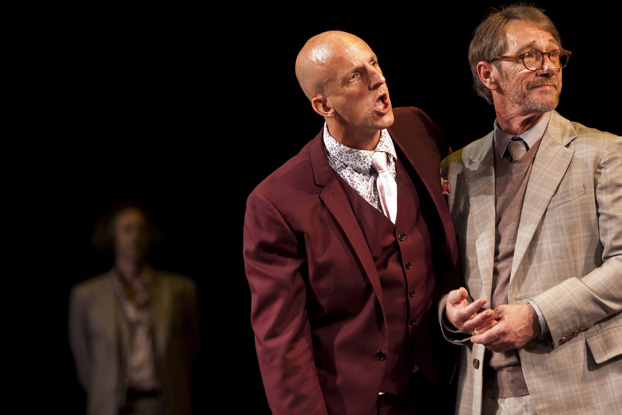 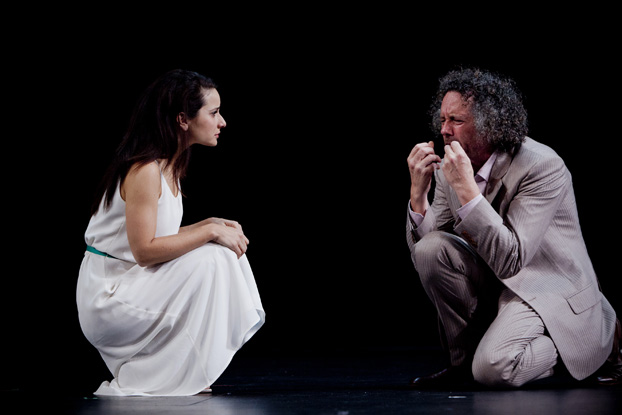 A note from Dramaturg Toby Schmitz:

Shaw was as politically passionate as he was artistically. Believing art had a responsibility to further social consciousness, his writing included his socialist ideas, some of them wholly unique. He asks big questions, mostly now heard in the medium in which he was most effective, his plays. On stage Shaw tempers social questions with dramatic situations. He teases them out with a spectacular gift for dialogue and character.

In Pygmalion, questions of power and transformation are infused with a beguiling unrequited love story. This particular weave of Fabian ideas and Shavian dramatic innovation has given the play great reach. The electricity generated by this dynamo of class, gender, and love is all the more crackling in that it uses language as a dramatic device. Shaw, fuelled by his own 'incompetent' education, saw himself as a caretaker of the English language and a reformist for how it should be taught. Henry, like Shaw, believes an aptitude for language brings important powers. Whether they can liberate Eliza from discourses of class and gender is at the heart of the arresting, ambiguous resolution.

There is an examination of language in Pygmalion, and watching actors playing characters, and breaking phrases and ideas into their constituent sounds, can have the potent effect of watching the Absurdists stir, a generation early. There is a thrill in watching an actor speak a new dialect just as there is an anxiety in watching Edwardian language fail Henry and Eliza when it comes to negotiating their affections for each other.

Shavian characters are gifts for actors because Shaw packed them with originality, most of it defined through what they say and how they say it. His characters were shocking for their reality when they debuted, because they spoke most like the street. Shaw knew letting his characters swear would ring true and would not deflate ticket-sales. Throughout his plays Shaw uses the varying limits of his characters' linguistic abilities to superb comic effect. In Pygmalionhe also employs these limits to create personal, breathless, drama.

Surprise. Shock. Thrill. Drama. Shaw's ability to question power with language and the language of power is always matched by his ability to use language theatrically. Eliza learns to argue. And we all like a good barney.

The program for Pygmalionis $10 and available from the the program seller in the Sydney Theatre foyer.