As canny observers have noticed in the past, Sydney Theatre Company has enjoyed some rather beardy phases over the years.

In 2011 actor Thomas Wright brought his fabulous facial hair to the Wharf 1 stage for Baal, and then the cast of The White Guardoffered up a full spectrum of beards over at the Sydney Theatre, from bushranger to close crop. In 2012 there were even more of a beard festival across the board. Alan Flower brought some solid facial styling to Never Did Me Any Harm, Matthew Pidgeon sported some ginger whiskers in Midsummer [a play with songs], Marco Chiappi displayed some fabulous stubble with 'tude in Pygmalion, Hugo Weaving was as beard-tastic as ever in Les Liaisons Dangereuses, and both Jack Thompson and Bille Brown showed the young ones how it's done putting their beards centre stage in Under Milk Woodand The Histrionic.

This is nothing new for the STC, as we have always been fervent supporters of beard theatre, and we thought it might be nice to take a little trip down memory lane to celebrate the whiskers in our past…

1980: We were into beards right from the start, with the first ever STC-produced play featuring some fine facial hair. In this photo you can see Geoffrey Clendon, Robert Alexander, Andrew Tighe and John Gaden in The Sunny South, by George Darrell.  (Photo: Peter Holderness) 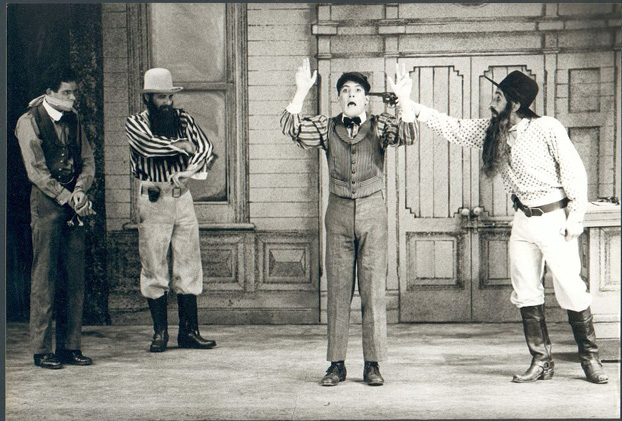 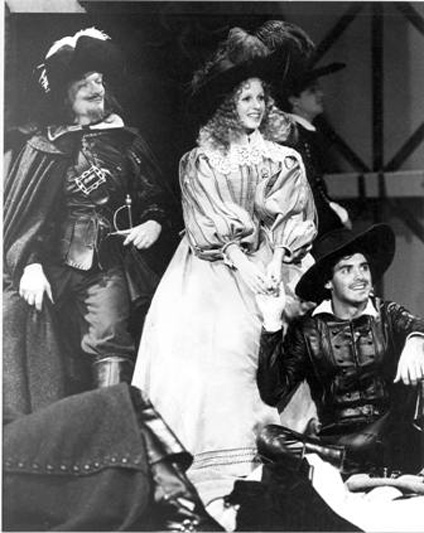 1981: Ralph Cotterill went for full coverage when he performed with John Wood in Lulu, 1981, written by Louis Nowra from texts by Frank Wedekind, and directed by Jim Sharman. (Photo: Don McMurdo) 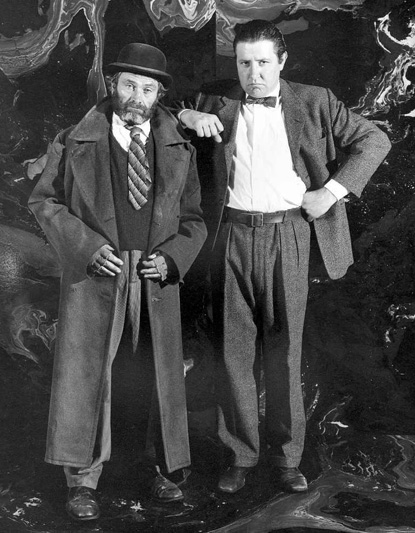 1983: Odile le Clezio and one of our favourite bearded actors Hugo Weaving (who appears several times in this list) starred in The Cherry Orchard, by Anton Chekhov, directed by Rodney Fisher.  (Photo: Dennis del Favero) 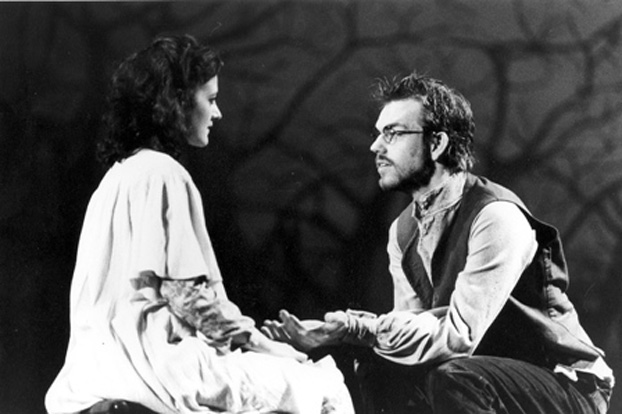 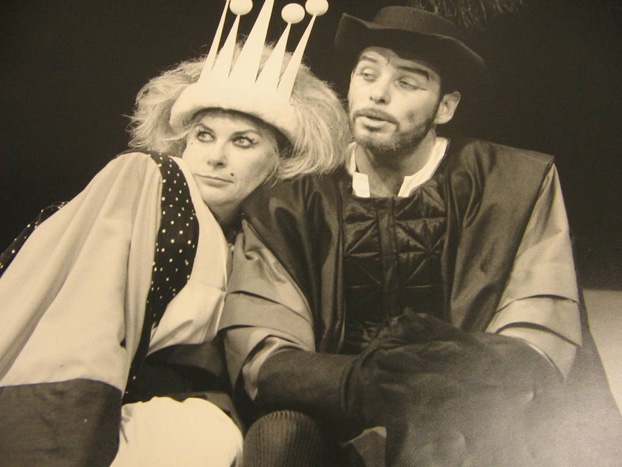 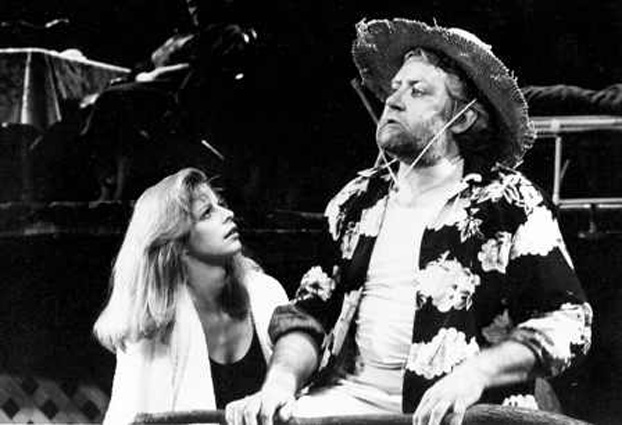 1992: Geoffrey Rush and Peter Carroll (another one of our favourite beardy actors) starred together in Uncle Vanya, by Anton Chekhov, directed by Neil Armfield. (Photo: Robert McFarlane) 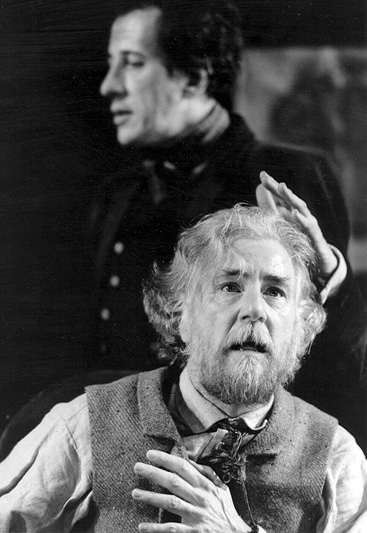 1996: John Howard again went for a bristly look in The Life of Galileo by Bertolt Brecht, in a new version by David Hare, directed by Richard Wherrett. (Photo: Tracey Schramm) 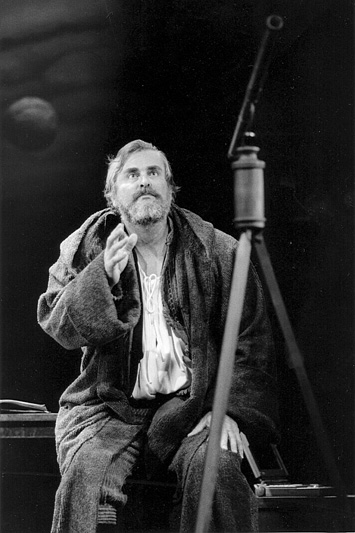 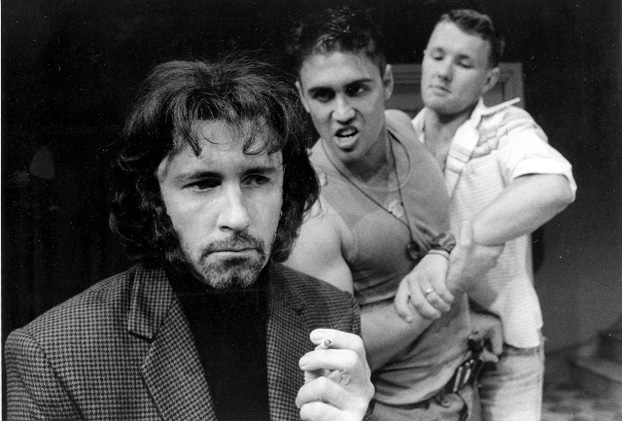 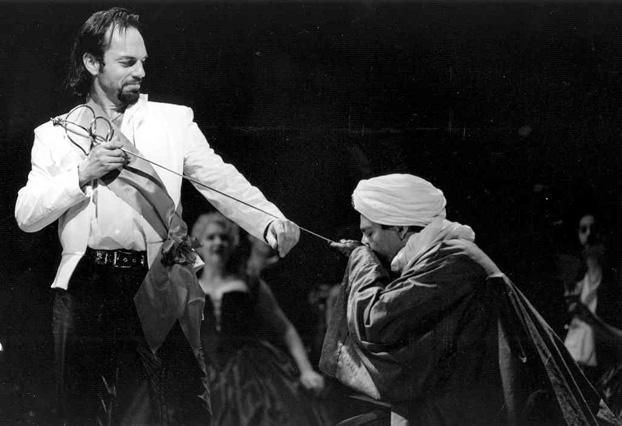 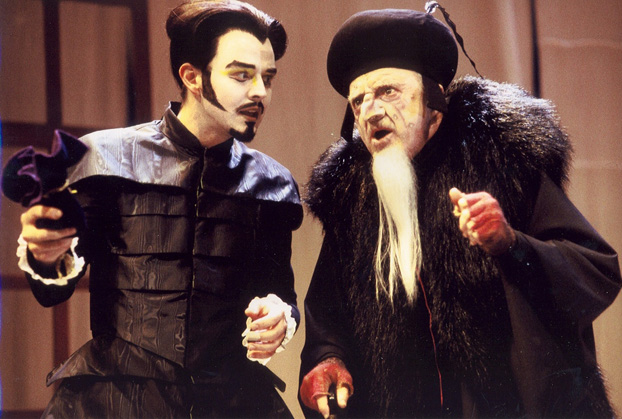 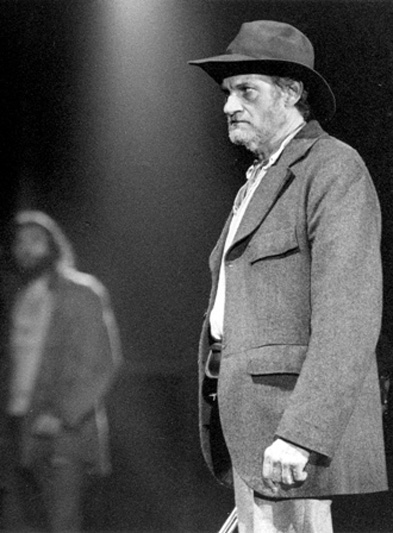 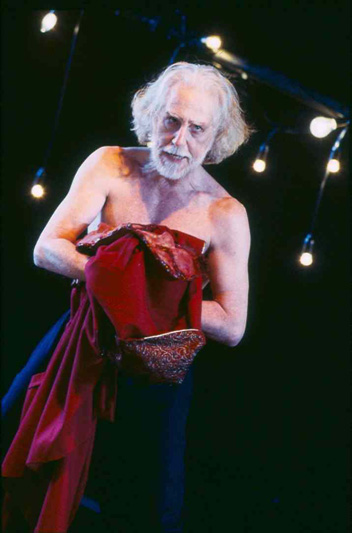 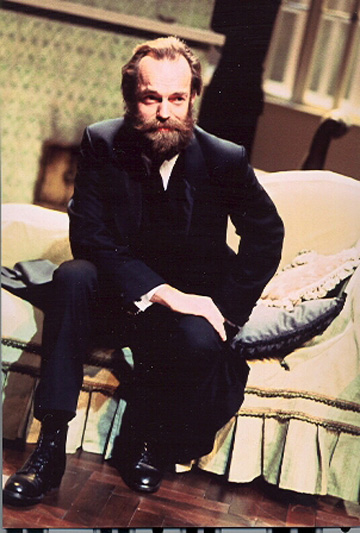 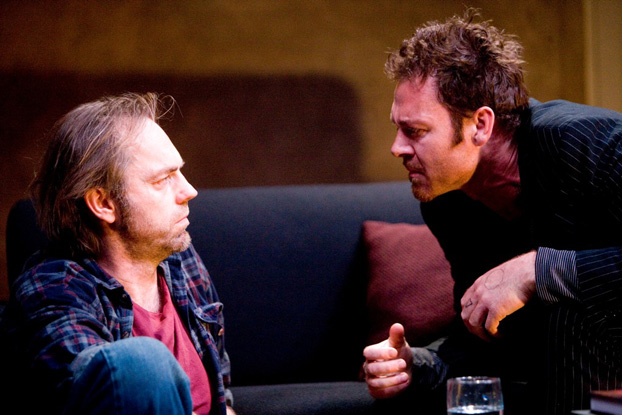 2007: David James and Jonathan Biggins were small men with big beards in Ying Tong - A Walk with the Goons, by Roy Smiles, directed by Richard Cottrell. (Photo: Heidrun Lohr) 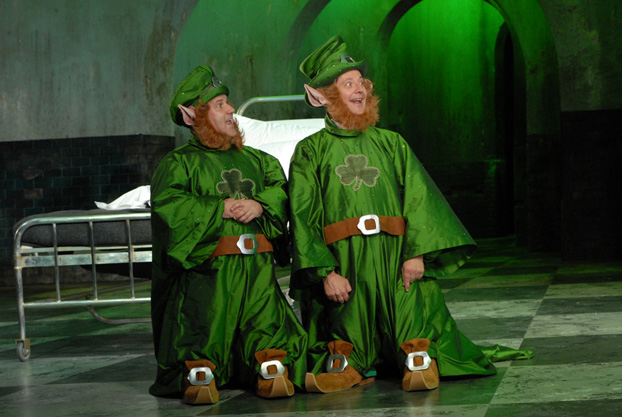 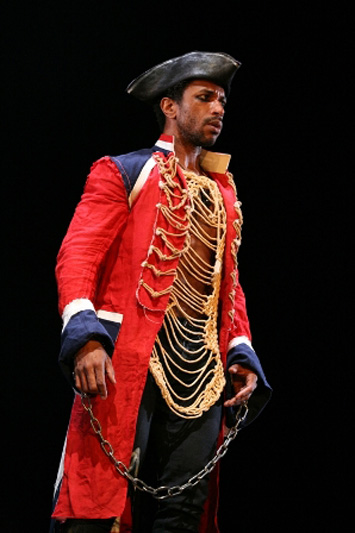 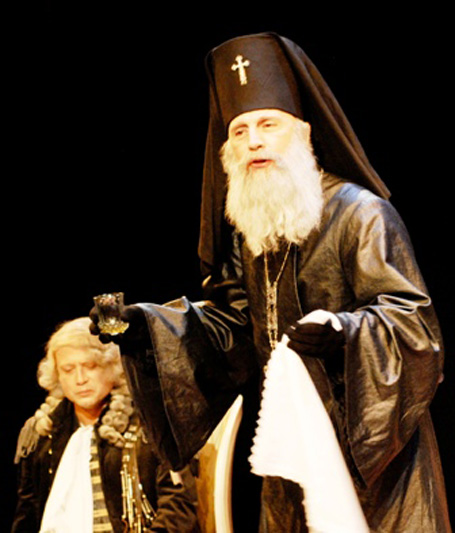 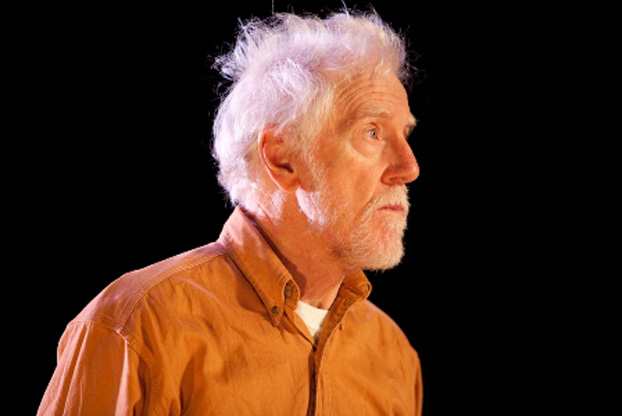 2010: Two years ago David Heinrich and Cameron Goodall used facial fuzz to dramatic effect in Vs Macbeth, by William Shakespeare (he wrote most of it), directed by Sam Haren. (Photo: David Wilson) 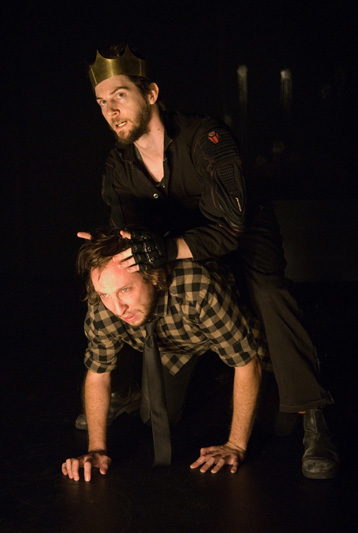 Here's many more years of beards at STC...