Wendy first appeared on an STC stage more than three decades ago in the Tennessee Williams classic Cat on a Hot Tin Roof, alongside John Hargreaves. (Photo: Peter Holderness) 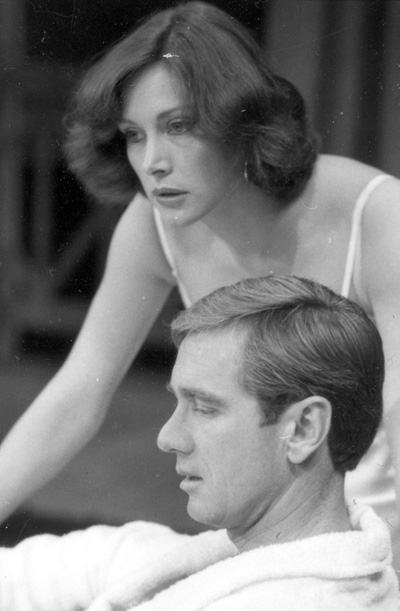 Two years later she returned to perform again with John Hargreaves, this time in a production of Noel Coward's Present Laughter, which was performed at the Theatre Royal. (Photo: Ian Whittaker) 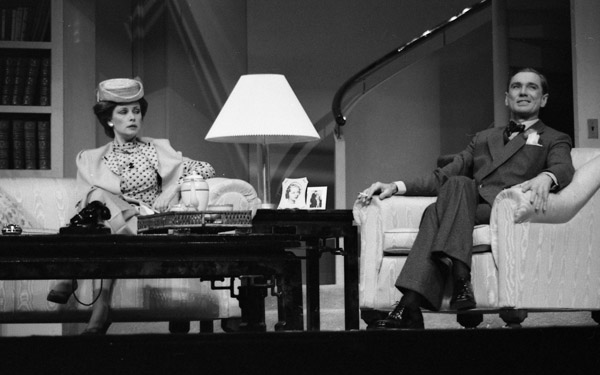 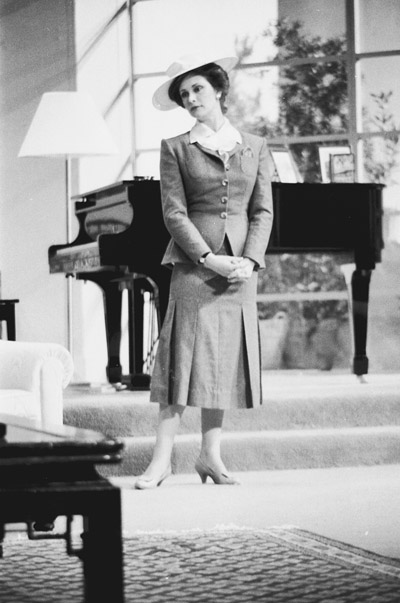 After a long period away from STC, Hughes returned in 2000 to play Jocasta alongside Robert Menzies in Barrie Kosky's production of Seneca's Oedipus. (Photo: Tracey Schramm) 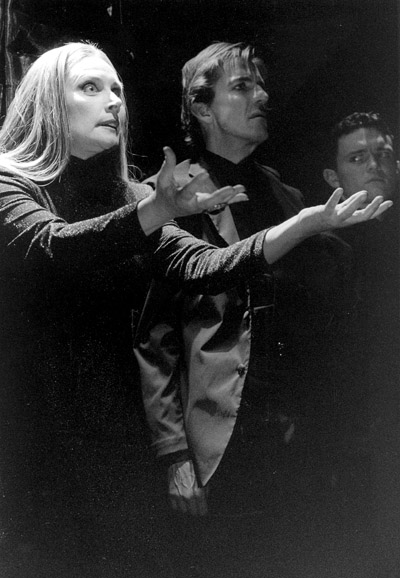 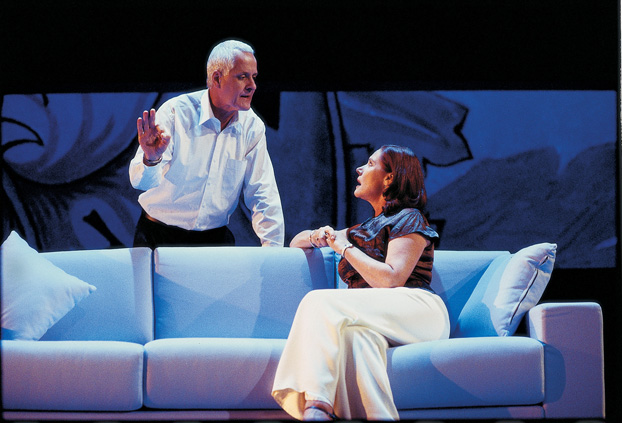 In 2010, Wendy played the role of Honorin a remount of Joanna Murray-Smith's Honour, opposite another STC favourite Bill Zappa. (Photo: Brett Boardman) 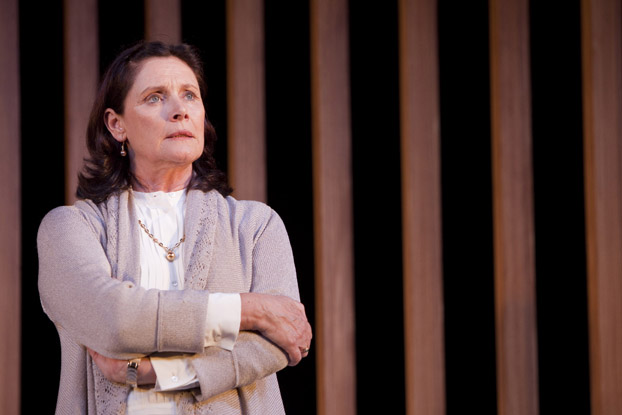 This year it was wonderful to see Wendy injecting spirit into the role of Mrs Higgins in our production of George Bernard Shaw's Pygmalion. (Brett Boardman) 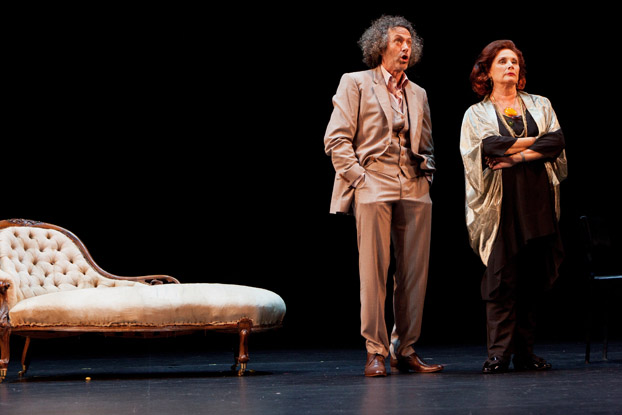 It is a treat for us all to have Wendy back at The Wharf, rehearsing Face to Face. We look forward to seeing more of her on stage…