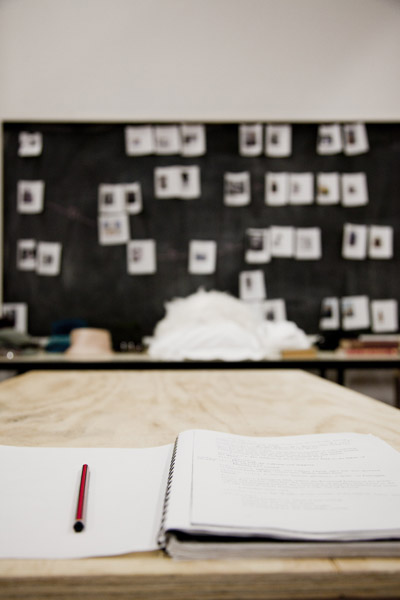 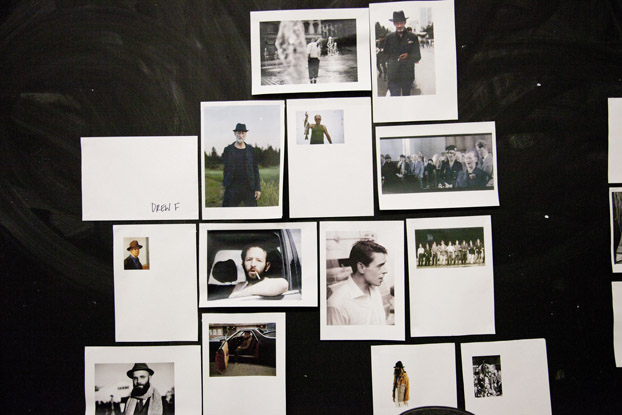 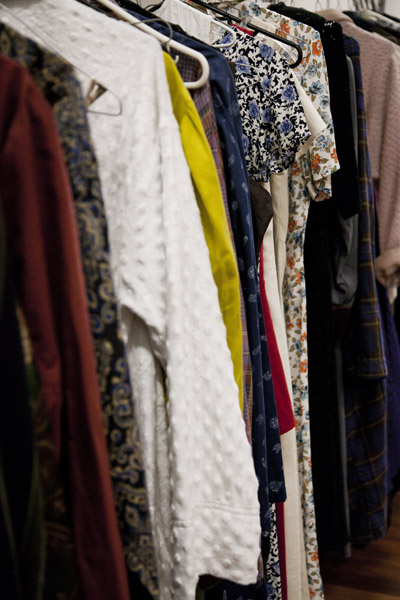 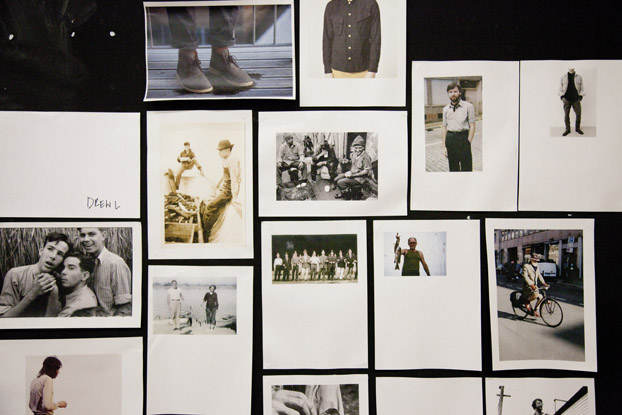 "They are simple clothes that belong more to the actors who play the many roles, than the characters individually… A period is never fully prescribed, but stretches from the time the play was written to today… The clothes are to be used by the actor to suggest, rather than to illustrate... Most importantly, the clothes seek to allow the characters created by the actors to exist most vividly in the minds of the audience."
Associate Designer, David Fleischer