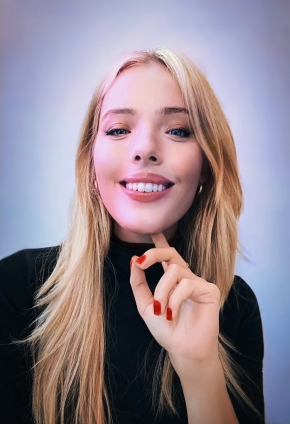 Shortlisted for the 2019 Bruntwood Prize and recipient of the Belvoir’s Philip Parson’s Fellowship for Emerging Playwrights, the 2020 NIDA STC Pathways Commissions and Melbourne Theatre Company’s Writer in Residence Program, Emme completed her Master of Fine Arts in Writing for Performance at NIDA.

Her original television series Nobody’s Perfect was longlisted for AWG’s prime time screenwriting competition, shortlisted in the ABC/AWG Laugh Out Loud competition, the Monte Miller Awards, and was a semifinalist in WeScreenplay’s international television competition. In 2020 she won the AWG/Audible On Air Competition with her original series Left Behind.

In 2017 Emme’s play Extinction of the Learned Response was shortlisted for the Patrick White Playwrights Award, the Griffin Award and the 2018 Theatre 503 Playwriting Award; her co-written play Bathory Begins was awarded the 2019 ATYP co-commission; whilst her original play Cry Havoc won the 2020 ATYP Foundation Commission.

In June 2022, Emme’s play, The Tenant of Wildfell Hall will premiere at Sydney Theatre Company’s Roslyn Packer Theatre. Emme currently has various projects in development, including commissions with Malthouse Theatre, Melbourne Theatre Company and ATYP, as well as an audio series with Audible.

Emme also has original television shows in development with Disney+ and Clerkenwell Films, Moonriver TV, Firebird Films, Val TV and Jungle. She is a writer for Sally Wainwright’s The Ballad Of Renegade Nell and Nautilus for Disney+; as well as The Jump – an upcoming Australian dark comedy for Stan and Sundance. 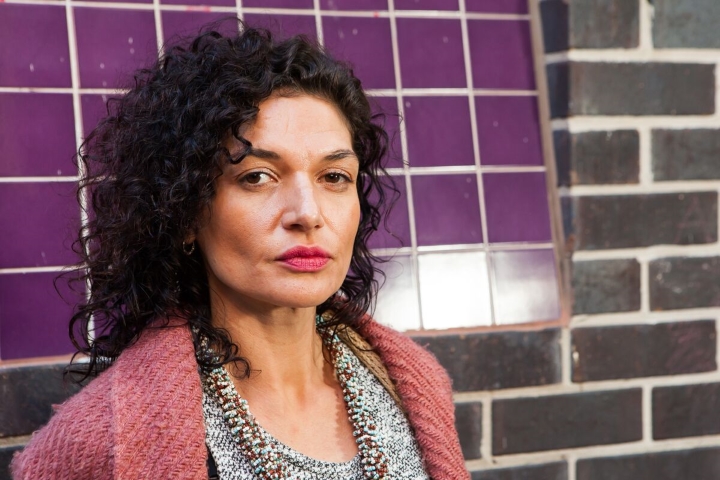 Kamarra is also the ongoing curator and lead facilitator of ILBIJERRI’s Black Wrights Program and their award-winning Social Impact program.

Kamarra has received awards in recognition of her theatre practice from Hepatitis Victoria, Drama Victoria, ACCELERATE and The Greenroom.

In 2012 Kamarra graduated with honours with a Bachelor of Teaching and Learning (BIITE/CDU) and has conducted various research publications into theatre, education and community practice with Australia’s leading arts education institutions and researchers.

Whose Gonna Love 'Em?
I am that i AM 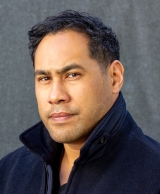 Proud member of Equity since 2004. 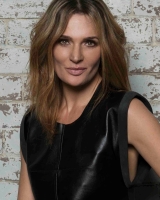 Danielle Cormack is an award winning actress both in Australia and New Zealand.

She has had an extensive career across film, theatre and television. After working mostly in film and theatre in New Zealand, she came to prominence in Australia with her powerhouse performance in the leading role of ‘Kate Leigh’, in the acclaimed TV series Underbelly: Razor, and went on to play the iconic role of Bea smith in prison drama Wentworth for which she has received numerous prestigious awards. Other notable projects include Rake, Deep Water, Secret City and Fresh Eggs for which she received the Most outstanding Lead Actress award at the NZ film and TV Awards.

Although Danielle has carved a successful career as an actress she is also one half of production company Four One One Productions and is attached to co-direct and produce her first feature Who’s Afraid in 2023.

Danielle is an active ambassador for several organisations, most of which centre around human rights and the protection and support of vulnerable youth.

She can currently be seen in SBS series Life on the Outside, a series that supports ex incarcerated people reintegrating back into the community. 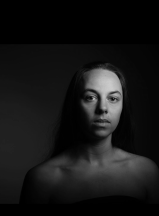 Carly Sheppard is a cross-disciplinary performance artist based in Naarm (Melbourne) whose work negotiates across dance and theatre performance, sculpture, drawing, voice, and installation.