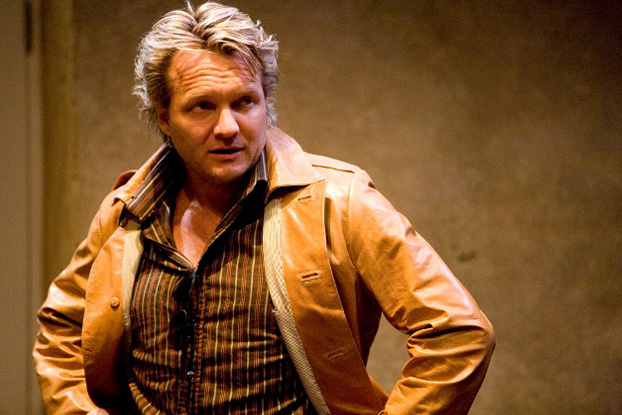 What are your memories of your first production at STC (The Herbal Bedin 1997)?

It was with lovely Angie Miliken and the deeply funny and naughty Marshall Napier. My strongest memory was that Marshal and I had to recite a long list of the latin names for all the plants in his 'herbal bed'. Marshall never managed to make it through without inventing a few species, and there may have been the odd show where I needed to turn away from the audience and they would have seen my shoulders going up and down - almost as if I were trying to hide the fact that I was laughing.

Cyrano de Bergerac. It is one of the great roles, and I loved and felt I understood his character, and his anger and sadness. It was an absolute pleasure to don the nose and sword and entertain a full house eight shows a week. I still get stopped in the street by people that want to tell me how much that production moved them.

I don't know, maybe the matinee of Cyranowhen a huge cockroach  started walking slowly and deliberately across the stage during one of my monologues. I was aware that the whole house was now more focused on the bug than me, so I slowly and deliberately walked towards it, looked at the audience, who were now daring me to do something, then looked at the cockroach. There was a long silent pause - the tension was palpable - before I suddenly leapt forward and stomped on the poor thing. The audience screamed, then were silent for a breath, then broke into applause. It was a real lesson in being 'present' on stage to make the most of any moment that comes.

How has STC changed since you first performed here?

I don't think it has changed that much. I like the fact that there is a bar at the end of the wharf instead of a four star restaurant that saw the Australia's flagship theatre company as an annoying distraction to serving food. When you are looking at  the legacy of Andrew and Cate, that's a good place to start!

In addition to many workshops and play readings, Jeremy Sims has performed in numerous productions at STC over the years. Here are the highlights...

Jeremy's first production at STC was Peter Whelan's The Herbal Bed, which was staged in 1997 and directed by Marion Potts. (Photo: Tracey Schramm) 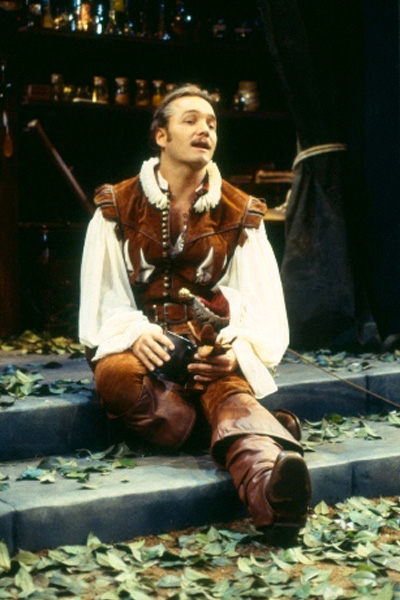 Two years later, Jeremy's performance in Cyrano de Bergeracwas a tour de force that many still vividly remember today, including STC's Archivist Judith Seeff who says "It was one of the best performances I have ever seen". Jeremy performed in this memorable production alongside Nicholas Garside, Justine Clarke and David Wicks. (Photo: Tracey Schramm) 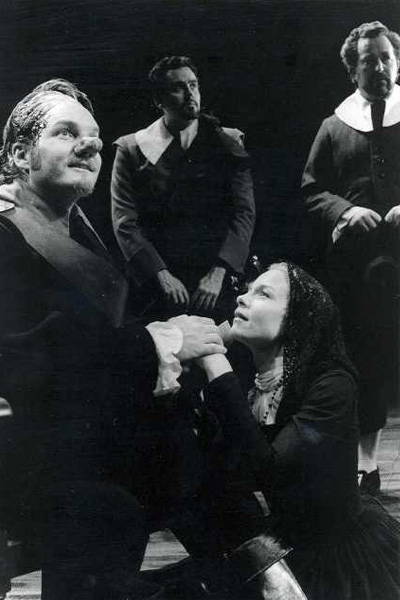 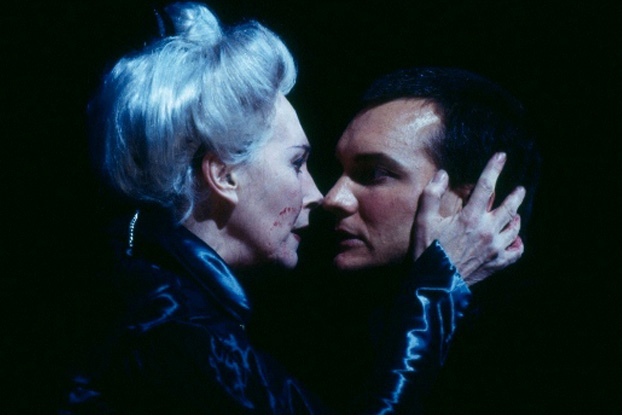 In 2002 Jeremy turned his hand to comedy, performing alongside Sophie Lee in Tony McNamara's The Virgin Mim. (Photo: Tracey Schramm) 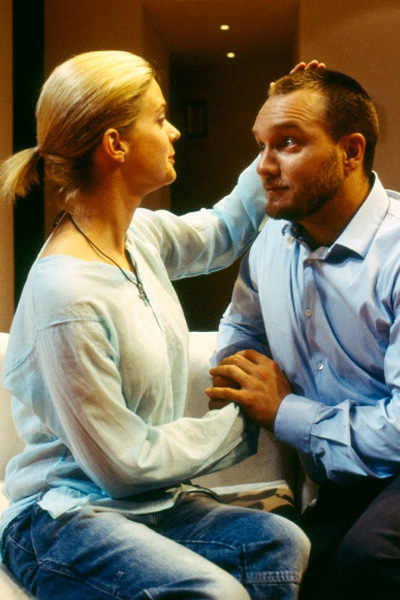 He was barely recognisable as Ted Parker in a remount of David Williamson's The Clubin 2003, which also starred John Wood and Steve Bisley. (Photo: Tracey Schramm) 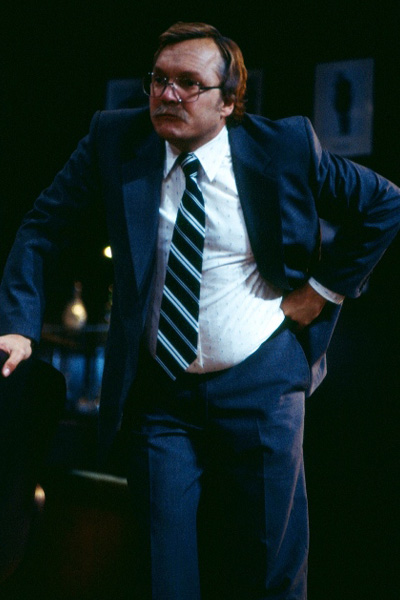 In 2005 he worked again with director Gale Edwards, and performed alongside Kate Mulvany and Timara Pollicina, in the family drama Festen. (Photo: Heidrun Lohr) 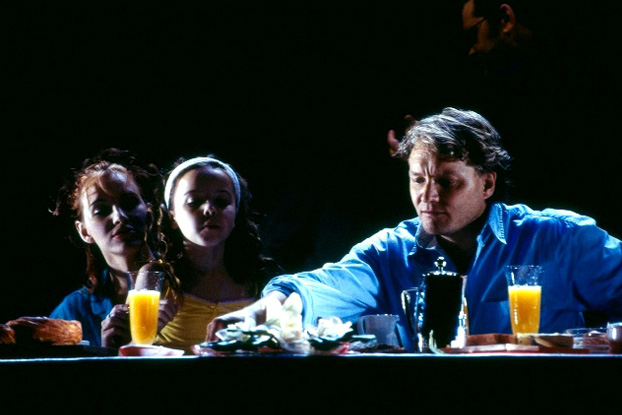 Jeremy's most recent performance was alongside a rock star cast including Susie Porter (pictured), as well as Hugo Weaving and Marton Csokas, in Andrew Upton's Riflemindin 2007. (Photo: Brett Boardman) 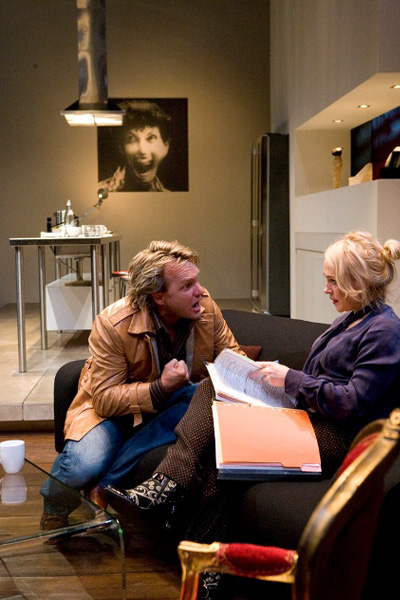