It is always wonderful to welcome back to STC artists with long-running connections to the company. Actor Paul Blackwell, who returned to play the title role in Vere (Faith) for STC in 2013, certainly fitted this category, having first performed at STC more than 25 years ago. Here we look at his time treading the boards at The Wharf...

Paul's first appearance at STC was alongside Bob Hornery, Keith Robinson and Arky Michael in The Ham Funeral in 1989. (Photo: Stuart Campbell) 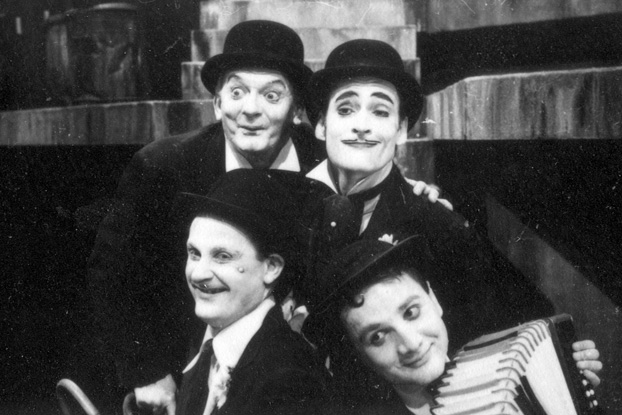 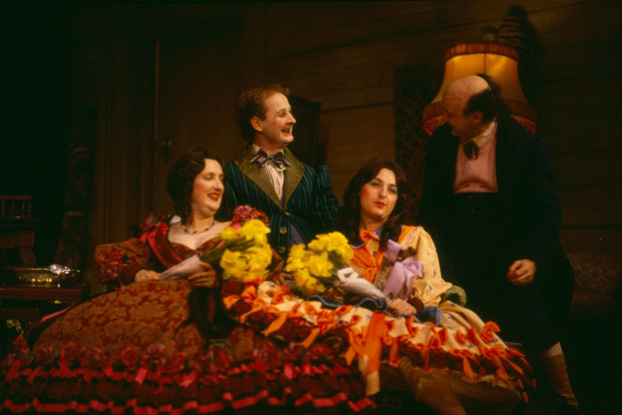 This was followed by The Trackers of Oxyrhynchus in 1992, then Tom Stoppard's Arcadia in 1994. That same year, Paul appeared in our 1994 production of Michael Gow's Away, which played at the Riverside Theatres at Parramatta. (Photo: Branco Gaica) 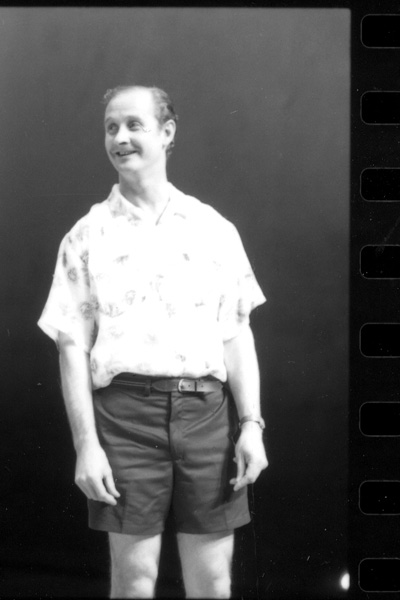 In 1995, he appeared in Two Weeks with the Queen with Glenn Hazeldine. (Photo: Tracey Schramm) 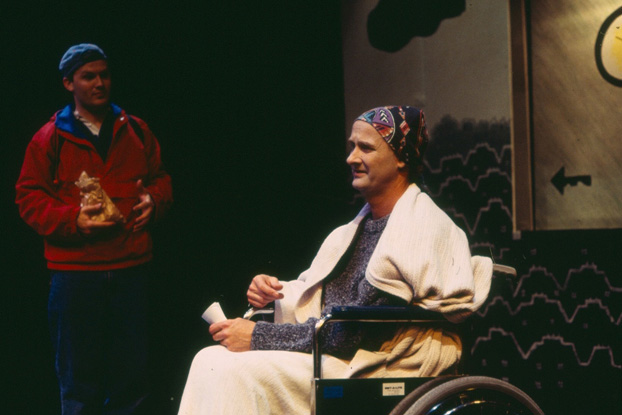 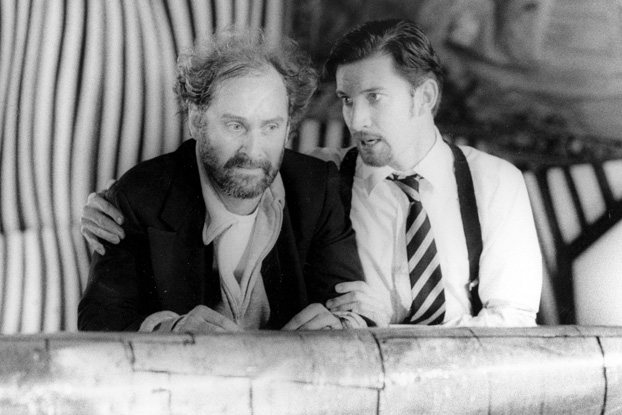 In 2009, Paul starred in the stirring family drama When the Rain Stops Falling, which played at Sydney Opera House. (Photo: Wend Lear) 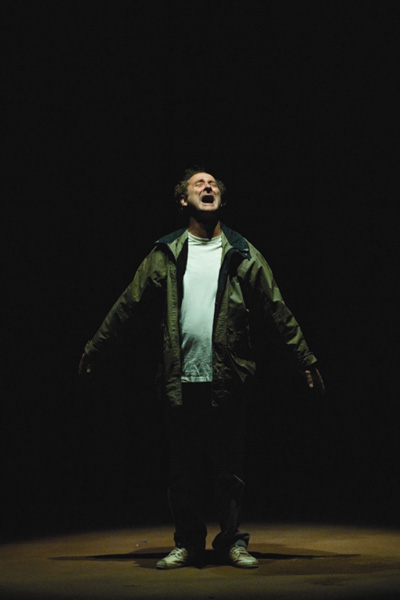 Paul's last appearance for STC was in 2013 in Vere (Faith), a wicked black comedy by John Doyle (with the State Theatre company of South Australia). (Photo: Matt Nettheim) 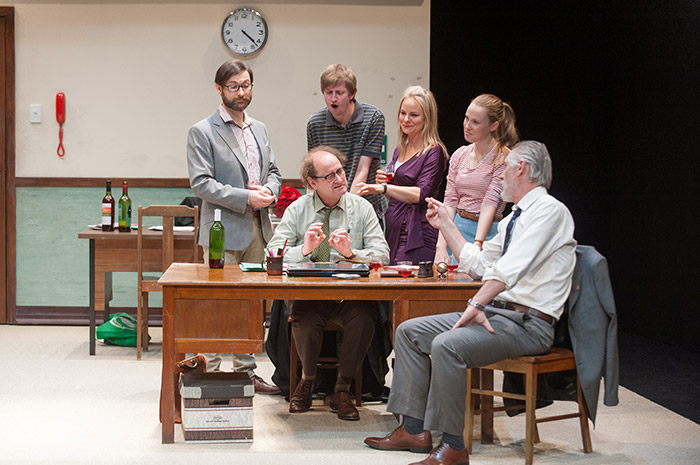