Feature: The roots of Fury 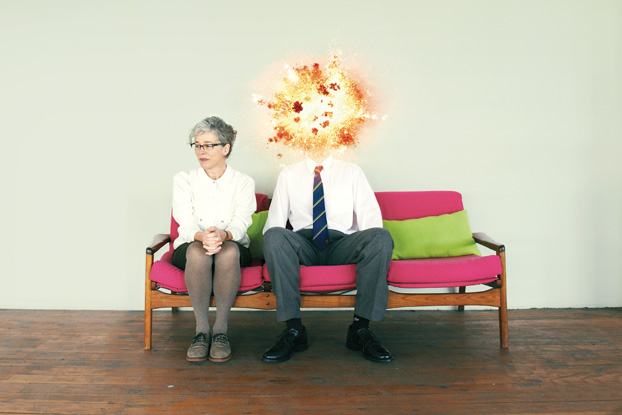 Writers are often the least good authorities on what they write. Sometimes it is years later that you recognise what sparked a play, where the themes came from that built it and what its meaning is.

I am currently buried in Furyand the various themes of the play are pushing me like currents. I can feel the power of them, without necessarily understanding what they mean.

What I do know is that the play is, in fact, driven by a kind of furious energy. Its questions are like flames, all jostling for position at the heart of the drama: how much do we control our children and how much do our children control us? What happens to the ferocity of youth as we grow older? How do the children of radicals define themselves against their parents? Is radicalism inherited or a rite of passage that belongs more to youth itself than to genes? How do we forgive the actions of those who commit terrible acts in their youth? Is it forgiveness that makes for a civilised society or is it the resolute determination of memory that never forgets the past that never allows us to forget which keeps justice alive?

At the heart of Furyis the story of one small family that, until the play opens, believes it itself and its goodness. By the end of the story, that faith has been transplanted by the awareness that truth always wins and survival is not so much about disguising ourselves as accepting ourselves.

I hope the play is angry, persistent, provocative, heart-breaking and funny and I can't wait to feel the energy of the play lift off and explode in Wharf 1."