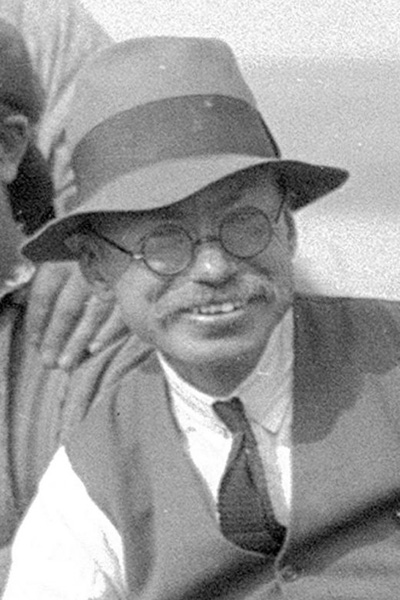 Vere Gordon Childe was a remarkable man who is considered the father of modern archaeology. Here are some other biographical tidbits: