Sometimes a hairstyle comes along that defines an era.

In honour of Toby Schmitz's hair in Rosencrantz and Guildenstern are Dead, we say, hail to the Jheri curl and all those who have sailed under its oily sheen. Here are our top 10. 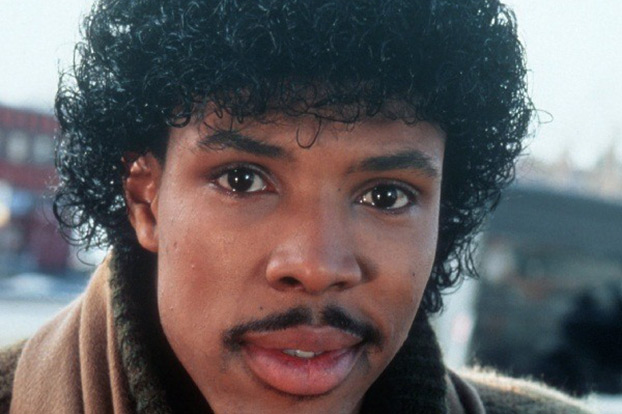 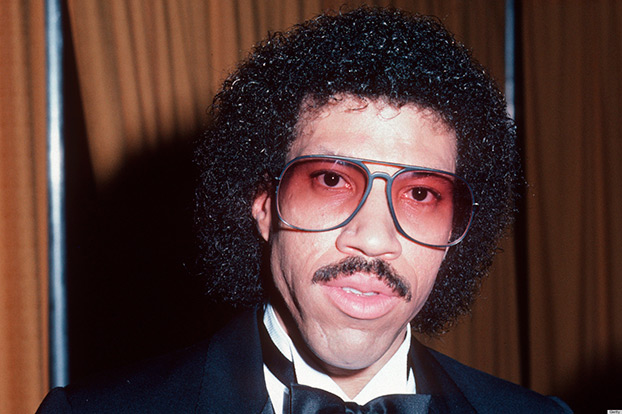 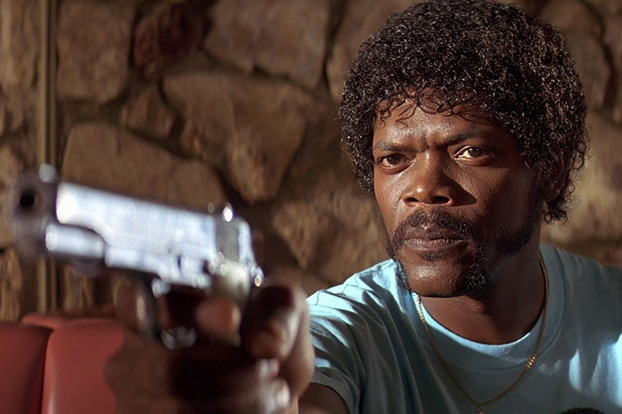 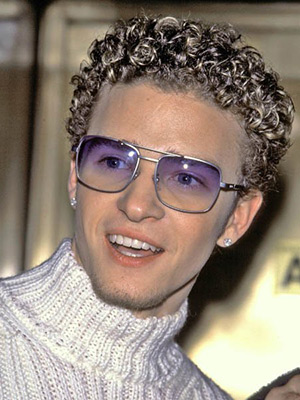 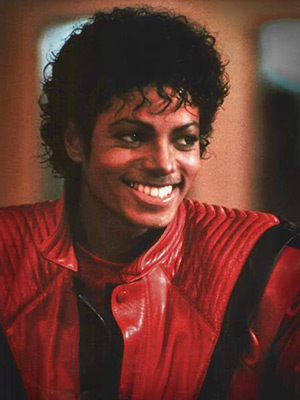 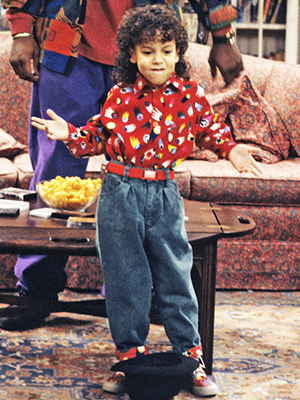 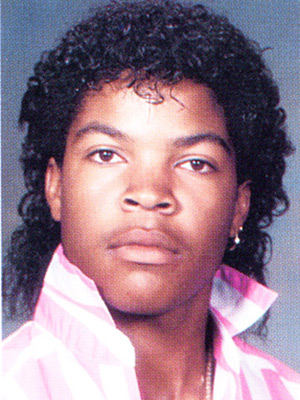 8. Prince, when he was Prince, the first time 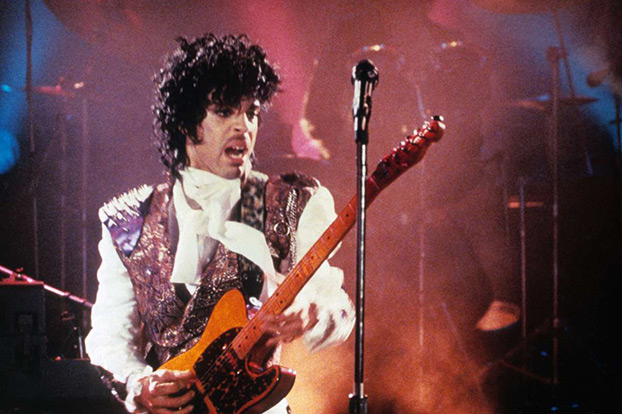 9.Mario Lopez as A.C. Slater in Saved by the Bell(mullet bonus points) 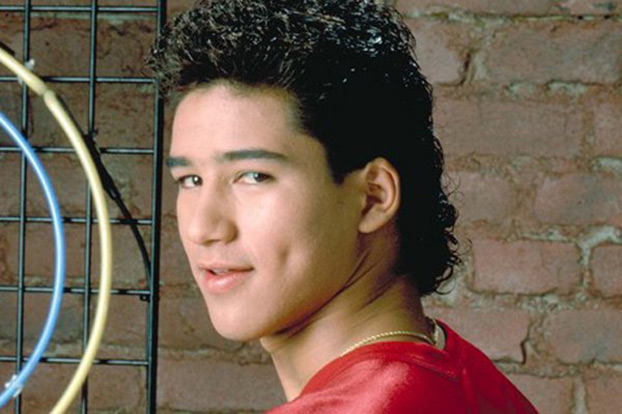 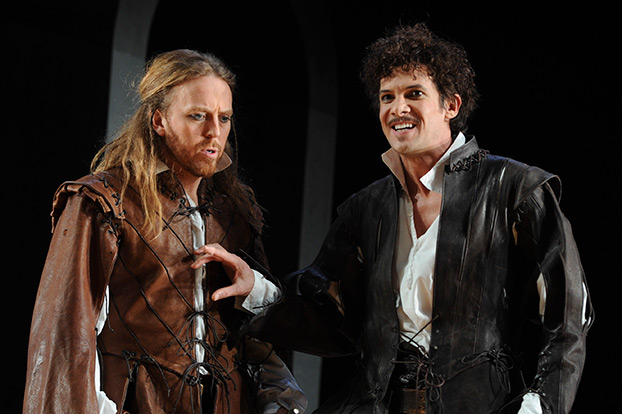 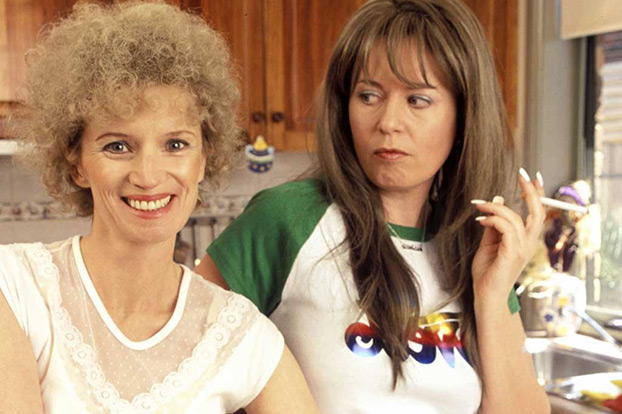