We couldn't be more proud of our spectacular new production (if we do say so ourselves)The Secret River. Directed by Neil Armfield, adapted by Andrew Bovell from the novel by Kate Grenville, created by a blindingly talented creating team and starring a rock-solid cast of 21, this is truly a landmark production and we are thrilled to share it with you. STC has a history of presenting vast, ambitious, memorable theatre and, in honour of The Secret River, we look back at just a few of these gargantuan gems in our past…

In 1980 an enormous cast of 25, lead by the wonderful John Bell and directed by Richard Wherrett, came together for a memorable production of Cyrano de Bergerac. (Photo: Branco Gaica) 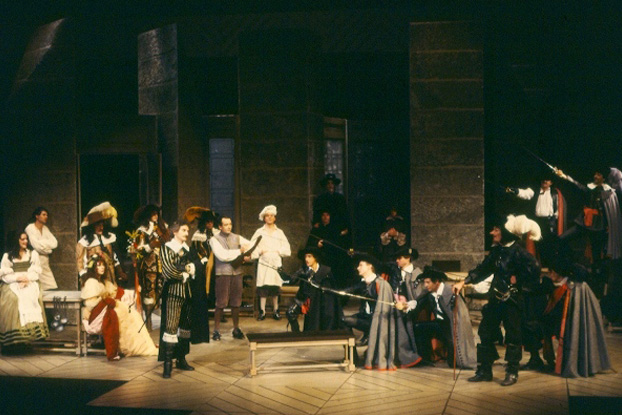 Terry Donovan and the chorus of Chicagofirst performed the Kander and Ebb musical, also directed by Richard Wherrett, in 1981 and then toured and returned a staggering six times from 1981 to 1983. (Photo: Brett Hilder) 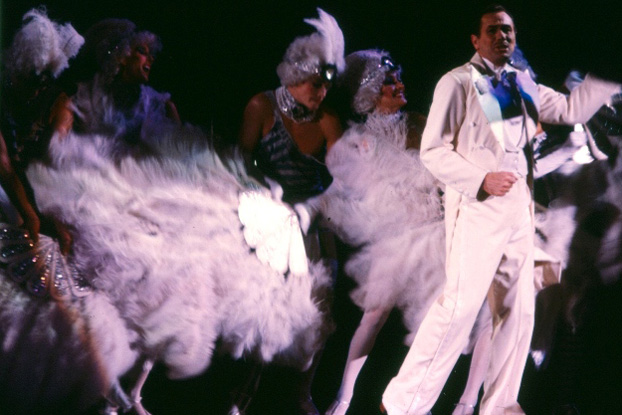 John Gaden and members of the 19-strong cast performed in yet another mammoth Wherrett masterpiece, Amadeus,in 1982. (Photo: Sandy Edwards) 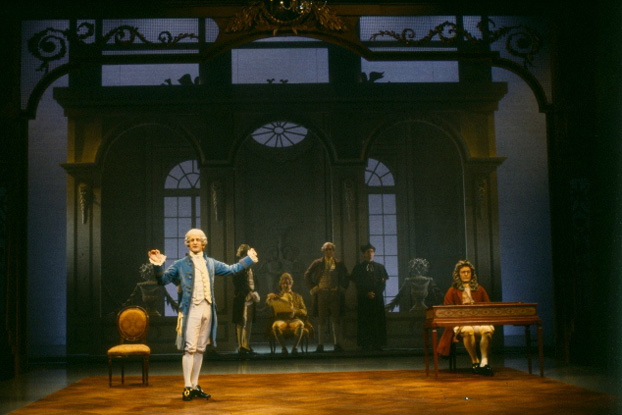 By 1983 Richard Wherrett had proven himself to be the master of big shows (see above) and so, along with co-director John Gaden, he took on the Everest of early-80s theatre: The Life and Adventures of Nicholas Nickleby, pts, 1, 2. In short: 36 actors, 12 musicians, 120 roles, eight and a half hours over two performances. Pure magic. (Photo: Brett Hilder) 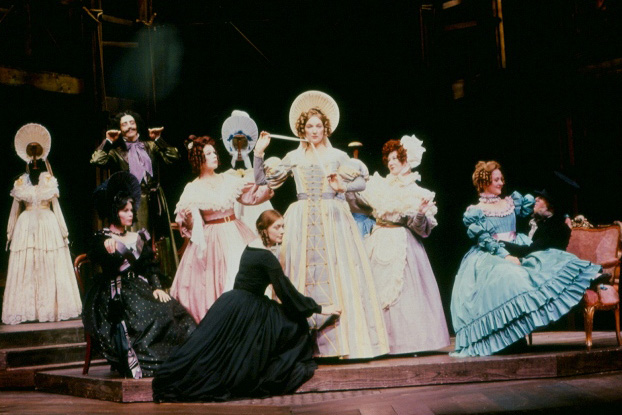 Deborah Wells, Jacqueline Linke, Jennifer Vuletic, Phillip Quast and Pippa Grandison were part of a cast of 21, plus 18 musicians, who performed in a Wayne Harrison directed production of Stephen Sondheim's Into the Woodsin 1993. Quast, Sharon Millerchip and Judi Connelli all won awards for this production. (Photo: Robert McFarlane) 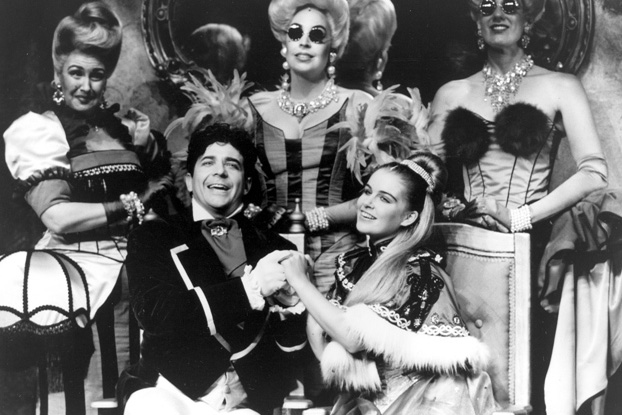 In 1996 a cast of 16 (plus one vocalist) teamed up for Simon Phillips' As You Like It, which featured Paul Livingston riding high on Shakespeare's quill. The cast for this show included Anita Hegh and Bruce Spence who are both in The Secret River. (Photo: Philip le Masurier) 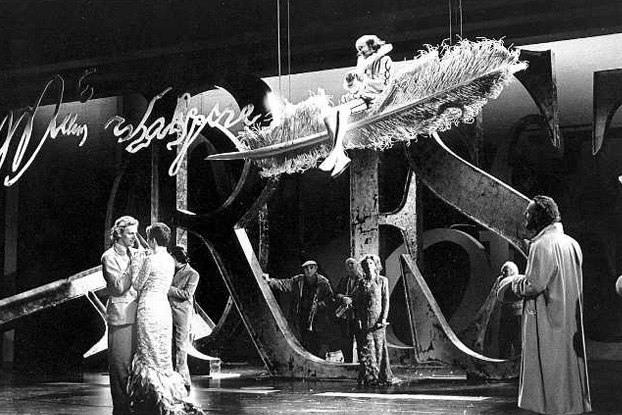 Angie Milliken and John Gaden were part of a cast of 19 (plus an ensemble of 11 third-year acting students from Charles Sturt University) for Gale Edwards' The White Devilin 2000. A company of 27 actors toured to BAM in New York with this production in 2001. (Photo: Robert McFarlane) 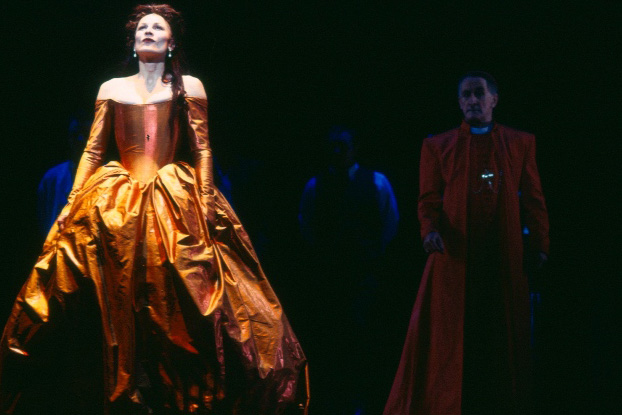 Amber McMahon and Deborah Mailman and the NIDA nightingales were part of the cast of 36 (including NIDA second-year students) that performed in Barrie Kosky's eight-hour epic The Lost Echo, pts 1, 2in 2006. (Photo: Heidrun Lohr) 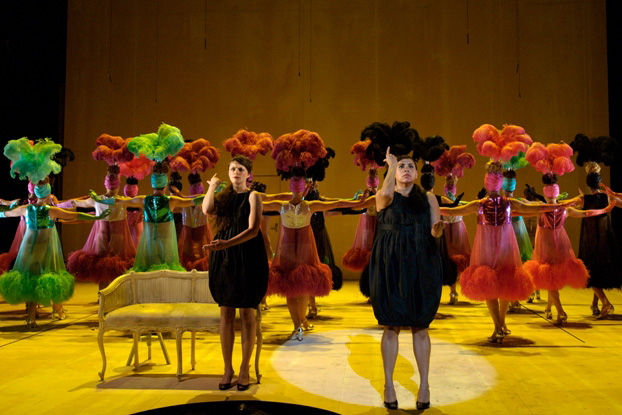 The cast of 35 for Gallipoli, which played in 2008 in the Sydney Theatre, featured the STC Actors Company and included 23 third-year NIDA acting students. (Photo: Brett Boardman) 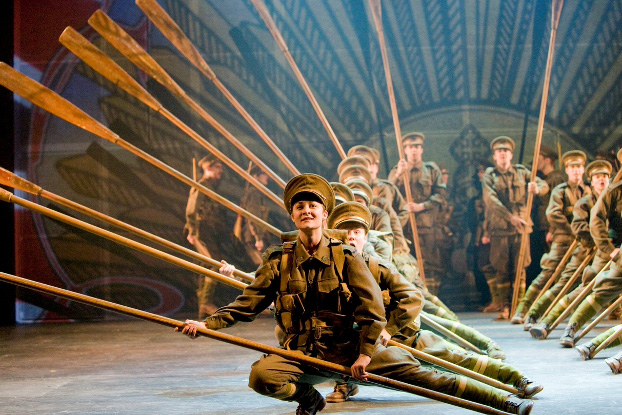 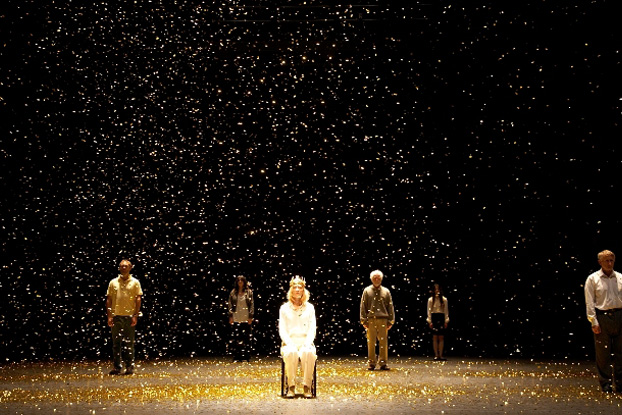 Two playwrights, three directors, a cast of nine and an entirely new seating arrangement, which allowed patrons to promenade about the theatre, made 2009's The Mysteries: Genesisa memorable addition to the STC repertoire. (Photo: Brett Boardman) 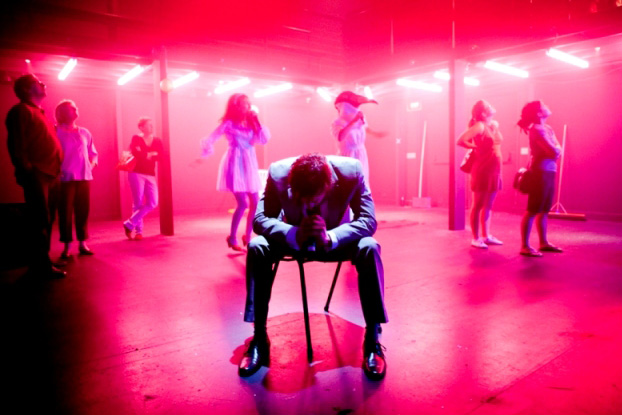