Essay: How to Play The Maids 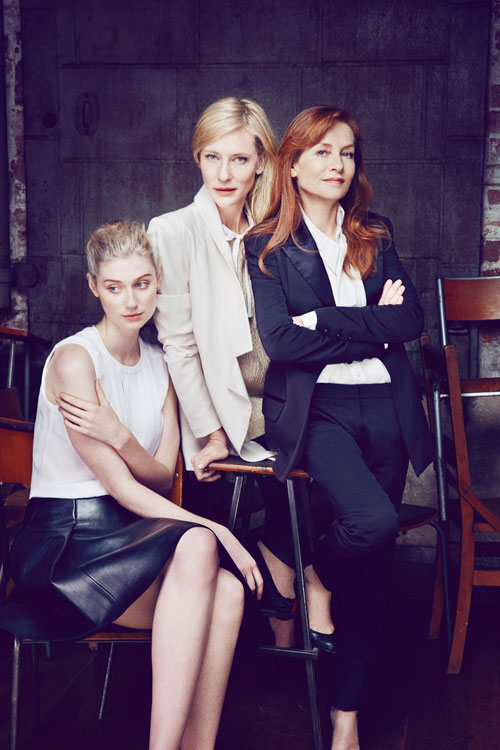 "Furtive. That's the word that shoots to the fore. The theatrical performance of the two actresses playing the maids needs to be furtive. It's not that the open windows or the thin walls would let the neighbours hear things you say only in private, or that what's so shameful in what they say requires this style of performance, exposing their disturbed psychology; the performance will be furtive so that the heavily overblown language feels lighter and gets across more easily to the audience. So, the actresses will restrain their movements, each one of which will seem interrupted, or broken off. Every movement will take the actresses by surprise. It would be good if, at certain moments, they walked on tiptoe, after taking off one or both shoes, which they would then carry in their hand, carefully, and put down on one of the pieces of furniture without knocking anything-not so as not to be heard by the neighbours below, but because this kind of movement is in keeping with the tone. Sometimes their voices, too, will sound as if they've been interrupted and broken off."

Extract from the essay by Jean Genet How to Play The Maids. Translated by Julie Rose.

The full essay plus more exclusive content will appear in The Maids program, which will be available for purchase for $10 during the season at Sydney Theatre.