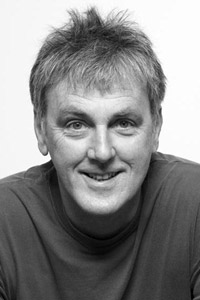 What inspired you to write Vere (Faith)?

The great battles being waged across the world today are essentially fuelled by the irrational being intolerant of the rational. By chance I stumbled across a point overlooking the Grose Valley (pictured below) where Darwin had stood and Vere Gordon Childe had fallen. This sparked a way of corralling the battle.

Why did this inspiration lead to a play and not, for instance, a book or TV program?

I have long been drawn to performance writing. Writing for actors is an extraordinary privilege. Vere (Faith) began as a play and finished as a play. From the outset. No other form occurred to me.

What personally draws you to the debate of science versus religion?

An abiding interest in the Enlightenment, where educated people, usually men of the cloth, became interested in investigating nature and were amazed and shocked, and eventually a little frightened, by what they found.

Is being a scientist and believing in God contradictory?

You would think so. But it's not the case. I have had many interesting chats with Paul Davies - an extraordinary Physicist who won the Templeton Prize for a work 'affirming life's spiritual dimension'. He would probably argue that the Scientific Method came from the religious disciplines of the eighteenth century - the Enlightenment. Atheism is the child of the Enlightenment. But when it's all boiled down, it comes down to Faith. At the point of faith comes an unsatisfying impasse. 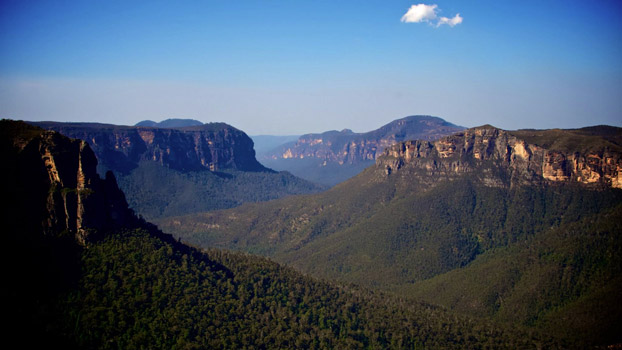