Feature: Designing Children of the Sun

When set designer David Fleischer discussed with director Kip Williams how best to capture Children of the Sun’s visual world, paintings were a key reference point. Representing a rambling mansion in pre-revolutionary Russia, David wanted the set to have the rich patina of a well-loved oil painting from the era, with the same painterly interplay of light and texture.

The way Danish painter Vilhelm Hammershøi (1864-1916) married architecture and light, and his succinct distillation of elements were strong influences on the early direction of the design. The repeated presence of open doorways, lone figures and delicate blankets of daylight made these paintings useful as stimuli for both the visual world and the theatrical language of the play. 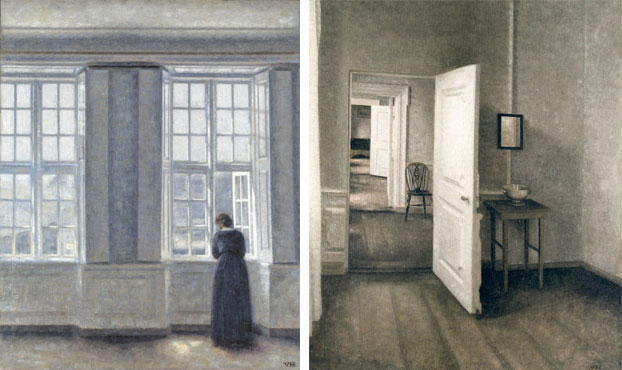 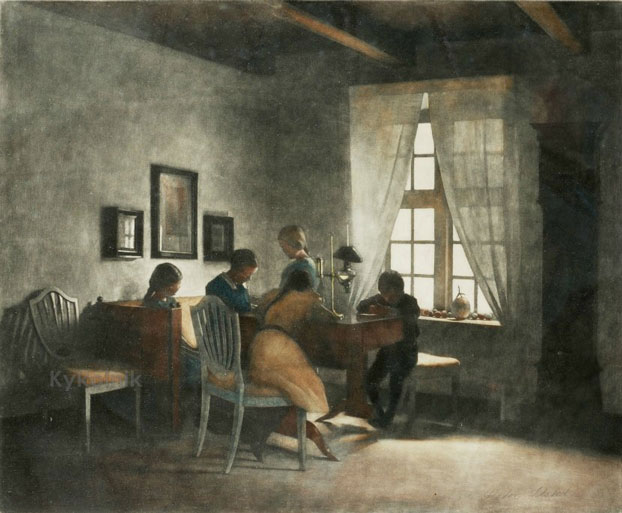 The work of Hammershøi’s countryman and contemporary Carl Vilhelm Holsøe (1863-1935) contained inspiring use of sunlight. 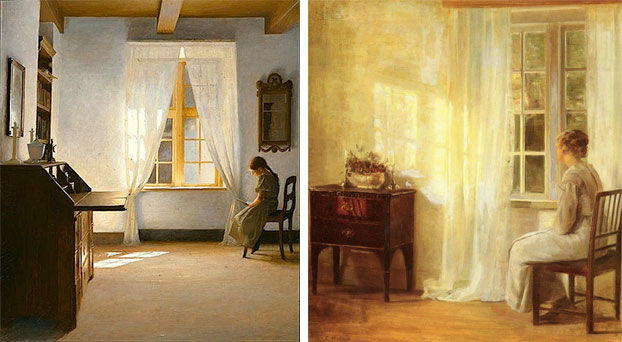 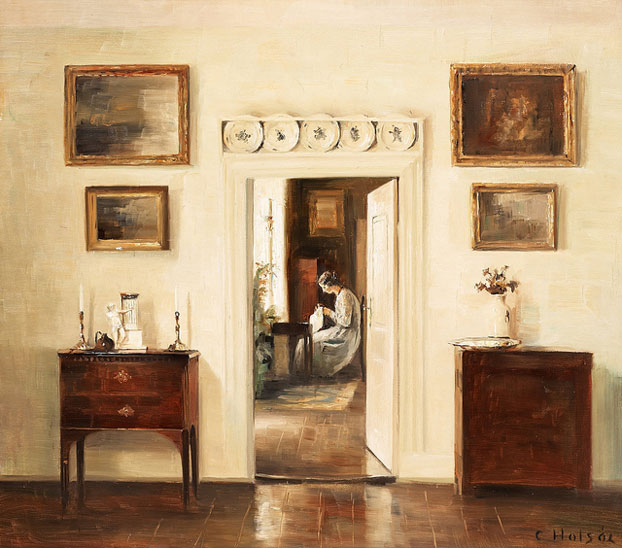 Russian painter Pavel Fedotov (1815-1852) was, like many of the characters in Children of the Sun, part of the liberal-minded intelligentsia in Imperial Russia. His unfinished paintings, in which one can still ‘see’ the missing sections, influenced the vision for the set, which includes both fully realised and deliberately deconstructed elements. 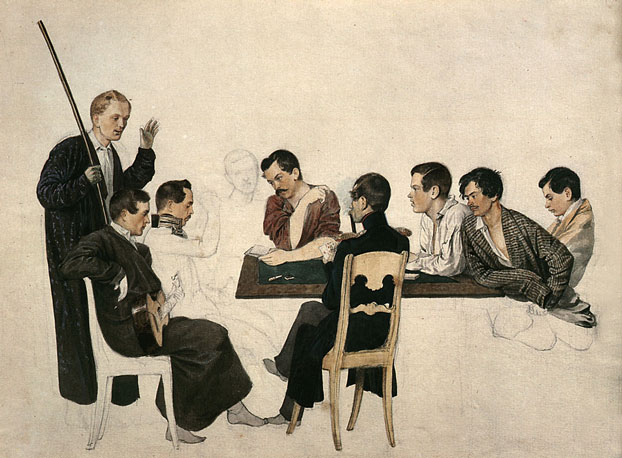 Other Russian painters including Nikolai Yaroshenko (1846-1898) and Nikolai Kasatkin (1859-1930) lent their colour palettes and the sense of character in their portraiture. 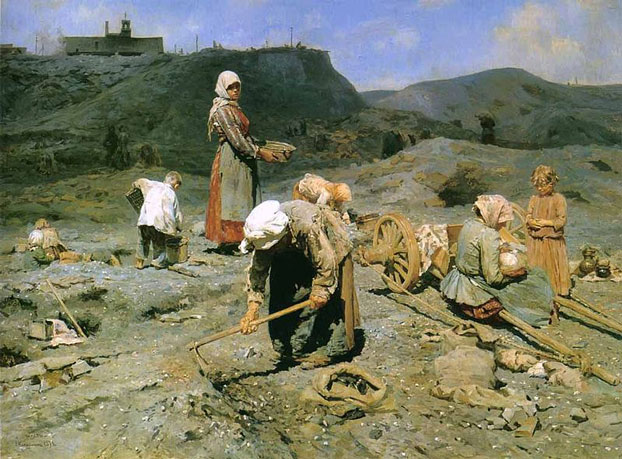 Bringing the design into three dimensions requires styling that both reflects the era and the needs of the play. With a large ensemble of actors regularly making entrances and exits, the free flow of people was one practical consideration, while large windows and open doorways offer plenty of room for the cast to be part of the stage picture even when they’re not involved in the main action of a scene. Historical images helped refine the palette of materials that David worked into the design – timber, cane, linen – as well as the styling objects – plants, fresh wild flowers and trinkets. 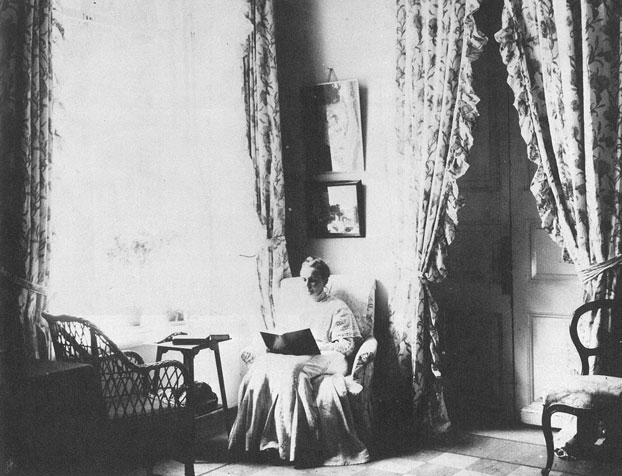 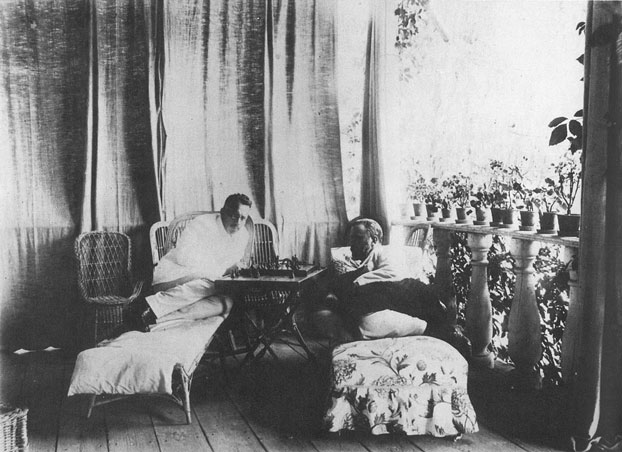 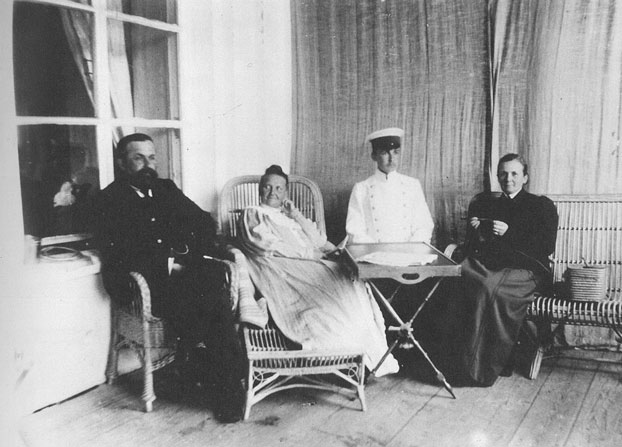