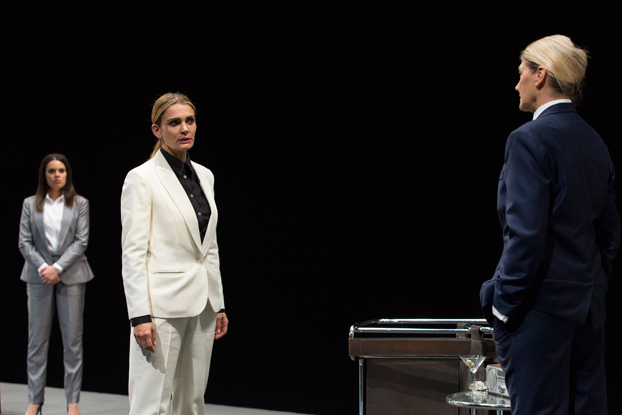 A cast of five women in a play directed by a woman and written by a woman shouldn’t be something that makes theatrical headlines in 2015, but it does.

Melissa Bubnic’s play Boys will be boys has just opened at the Sydney Theatre Company and it tells the story of women making it and trying to make it in the boys club that is the trading floor.

Listen to Melissa’s conversation with Melanie Tait on Radio National below or download the MP3 here. 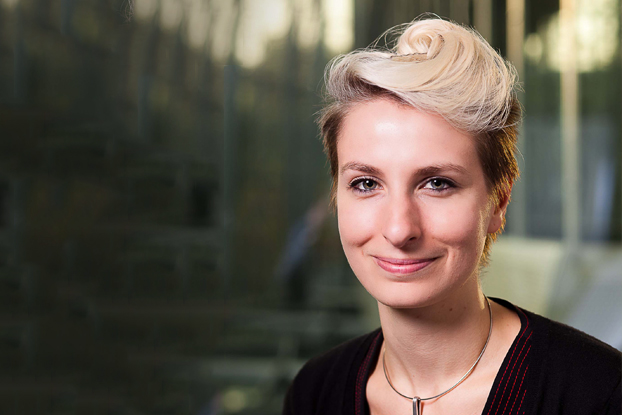