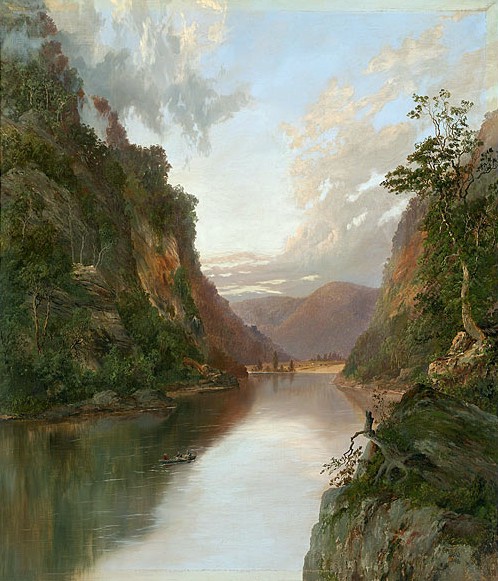 The body of water that sits at the heart of The Secret River is the Hawkesbury, north of Sydney. Here are a few key facts about the mighty waterway: