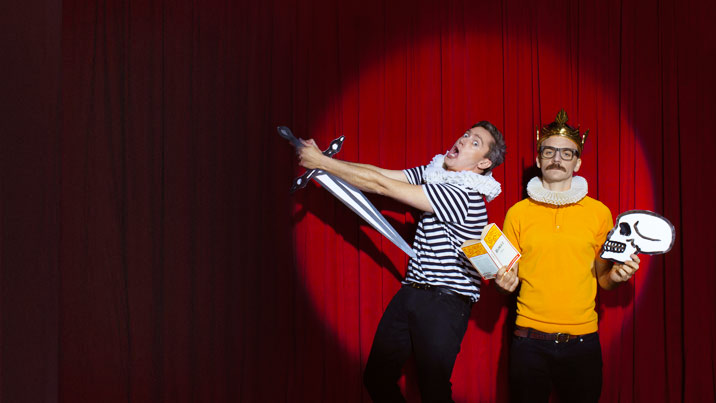 How does it feel to have a return season of Hamlet: Prince of Skidmark?

We’re so excited! It’s a great opportunity for us to revisit an important work like Hamlet and put in more vomiting, fart jokes and body rolls. Which, to be frank it needed. Also, we are performing at the Everest, which is exciting, it's certainly the highest point above sea level that we have ever visited, let alone performed a show #bringthermals.

Has Shakespeare’s relevance changed since 2016?

Yes heaps, he’s on the way up at the moment. In 2016, no one knew who he was. He was super niche and indie, like only hipsters “got” him. But then he went on The Bachelor, did Celebrity Big Brother (UK) and now he is massive on Insta. We’ve heard something about a Netflix special, Love Island and a kombucha endorsement but his agent is being super cagey.

Unlike the previous "Why Hamlet?" question, this one has never occurred to us. But thinking about it, we figured that not everyone is a Danish Prince who has been visited by a ghost who tells him that his uncle killed his father and married his mum, and so decides to feign madness, be mean to his girlf and question existence before causing the deaths of everyone he knows... but everyone probably has had a skidmark. So, we thought it was a good idea to put in something that everyone could relate too. 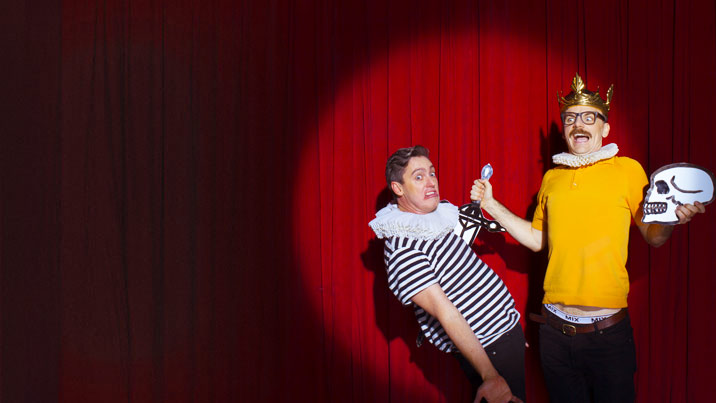