News: The Present on tour 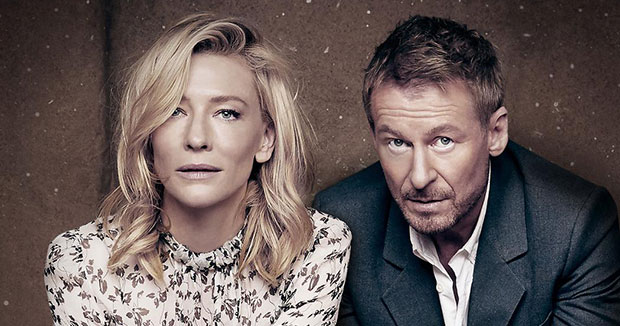 Full original Australian cast of The Present is headed to Broadway

Over 40,000 Australians saw Sydney Theatre Company’s The Present in 2015, and we are delighted that many more international audiences will get to see this acclaimed production in 2017.

Cate Blanchett and Richard Roxburgh will be joined by the full original cast of The Present when our production of Andrew Upton’s adaptation of Anton Chekhov’s first play opens on Broadway.

The full cast was announced overnight in the US. Tickets go on sale soon for the limited season. The Present will commence previews at the Barrymore Theatre on 17 December 2016, open on 8 January and close on 19 March 2017. Ticket release information is detailed at the bottom of this article.

Set and costume design is by Alice Babidge, with lighting design by Nick Schlieper. Stefan Gregory is composer and sound designer.

Anton Chekhov’s first play was a sprawling epic. The manuscript, missing its title page, was not discovered until 1920, some 16 years after the playwright’s death. Over the years it has inspired various adaptations - Wild Honey, Fatherlessness, The Disinherited – but it is most commonly referred to as Platonov.

Andrew Upton’s adaptation is set post-Perestroika in the mid-1990s at an old country house where friends gather to celebrate the birthday of the independent but compromised widow Anna Petrovna. At the centre is the acerbic and witty Platonov with his wife, his former students and friends and their partners. They may appear comfortable, but boiling away inside is a mess of unfinished, unresolved relationships, fuelled by twenty years of denial, regret and thwarted desire.

Reviews of the premiere season of The Present

“If you are lucky enough to be in Sydney, this is a night of theatre you can’t afford to miss,” noted Nancy Groves in The Guardian of “Andrew Upton’s masterful adaptation of Chekhov’s novice play.  Their (Blanchett and Roxburgh) chemistry is electrifying as ever.   Masterfully choreographed by director John Crowley.”

Jo Litson of the Sunday Telegraph praised the “brilliantly blistering Sydney Theatre Company production. Both (Blanchett and Roxburgh) draw on deep, uninhibited, emotional reserves and their chemistry is electric.  As Upton prepares to leave STC at the end of the year, The Present is a thrilling parting gift.”

“Roxburgh and Blanchett are superb” pronounced the Daily Telegraph’s Chris Hook, adding “It’s very much an ensemble effort and all the richer for it. The Present is an exquisitely enjoyable outing to cherish.”

Read more about The Present

Listen to The Present playlist

Read about the remarkable history of Anton Chekov’s first play

Explore our archive of Cate Blanchett, Richard Roxburgh and Andrew Upton’s past productions at STC

Tickets will go on sale on Saturday 11 June (EDT) through www.Telecharge.com. 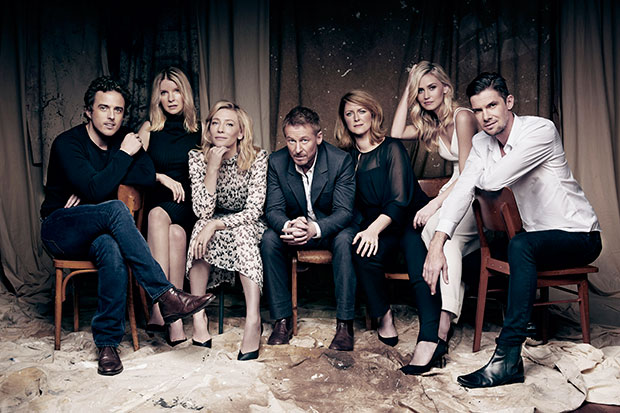