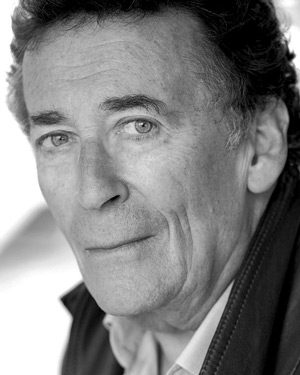 Born in Lanchashire in 1944, Powell went to school in Manchester, where he was classmates with Ben Kingsley (yes, a future Jesus and a future Gandhi once sat maths tests side by side). Working his way up through regional repertory theatre into TV and film appearances, Powell came to broader notice in the late 1960s and early 1970s with a small role in the original The Italian Job (1969) and a recurring role in the BBC’s Doomwatch (1970).

In the mid-70s he began working with maverick film director Ken Russell, who cast him in Mahler (1974) and Tommy (1975). In Tommy, based on The Who's rock opera of the same name, Powell played Tommy's father Captain Walker.

Zeffirelli accentuated Powell's remarkable eyes with judiciuos use of eye liner and a direction not to blink. The role earned Powell a number of awards in Europe, a BAFTA nomination for Best Actor and entrée to Hollywood.

But neither the culture of Los Angeles nor the roles on offer sat well with Powell. Rather than playing arch villains in Hollywood movies like many of his countrymen (cf Steven Berkoff, Alan Rickman, Terence Stamp, Donald Pleasance, Ian Holm et alia), Powell continued to work in Britain and Europe.

Shifting gears from Jesus to Richard Hannay in an adaptation of The Thirty-Nine Steps (1978) saw him hanging off the clock face of Big Ben and roles in various international films stretched him as an actor. As Powell put it in a recent interview:

"They were interesting to me but not terribly commercial in universal terms. I won a couple of fairly prestigious awards for films that nobody’s ever heard of. It doesn’t worry me – I’ve got the award. Not many actors get to win best actor at the Venice Film Festival, for example, and I got that for a really weird film (Imperativ in 1982). It was a wonderful film. I loved it. But I don’t think anybody ever saw it.”

Recently, Powell has had notable forays on the small screen – BBC's Holby City and the sitcom The Detectives stand out. And he has been a mainstay of the West End and major UK stage tours, with appearances in Singin' in the Rain, Sherlock Holmes: The Musical, The Picture of Dorian Gray, and Jeffrey Bernard is Unwell, as well as playing Hercule Poirot in Agatha Christie's Black Coffee.

His role in King Charles III was originated by Tim Piggott-Smith at Almeida, with Powell taking on the role for the recent UK tour along with the Sydney season. As an ambassador for Charles' charity the Prince's Trust, Powell has been acquainted with the man himself for some time. However, he's quick to note that his performance is not an imitation. For Powell, the play's the thing. As he puts it:

"It is harder than anything I’ve done in a long time. It’s so layered and complex and funny and brilliant and poignant and tragic. I think it is a masterpiece." 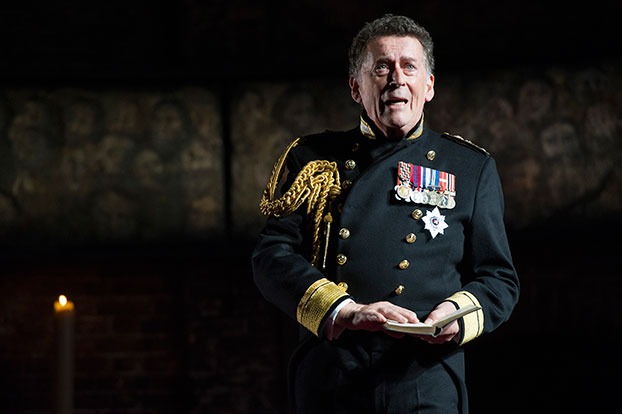