Feature: Who succeeds the Queen?

Determining the order of succession to the British throne is a matter of marriage, birth and religion.

So, below is the family tree and order of succession of some legitimate Anglicans who totally make the cut. 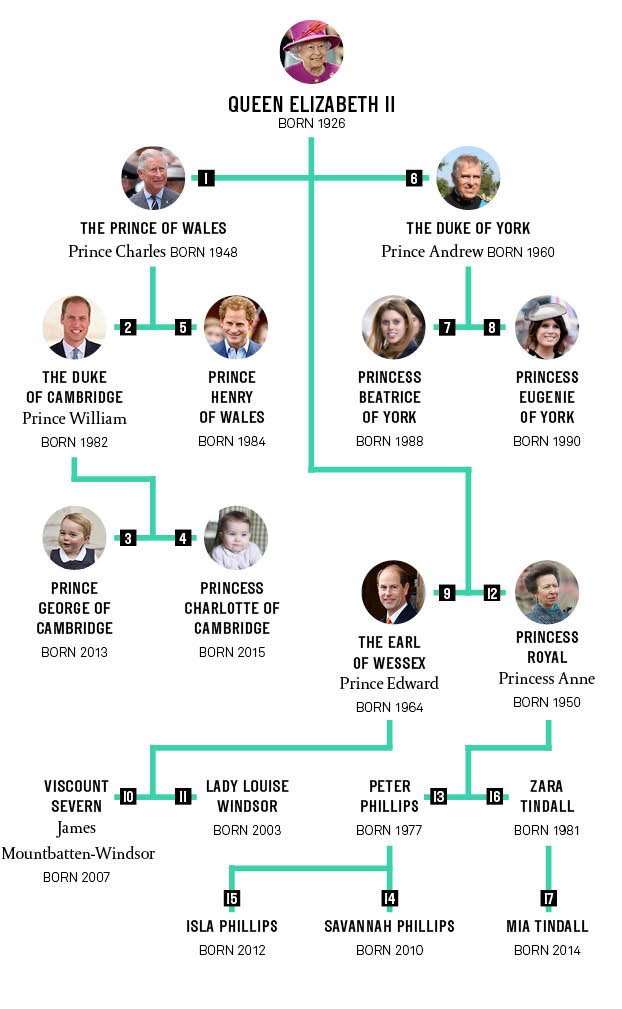 This graphic is part of the King Charles III program, which also features: