The Confederation of Australian State Theatre Companies (CAST) calls on the Federal government to formally review its budget cuts to the Australia Council after today’s announcement that 62 arts organisations will be defunded after failing to secure key organisation core funding.

CAST considers these cuts and subsequent defunding of arts organisations to be a deeply concerning outcome that will cause a devastating cultural and employment deficit with widespread and long-lasting impact.

"These cuts have an impact just as dramatic and negative as the arts industry has feared and will cause irreparable damage across the sector – one that contributes over $4.2 billion to GDP in Australia1," the CAST Executive  Council said.

Of the 147 small to medium arts companies previously awarded operational funding through the Australia Council, only 85 were successful in the four-year funding rounds announced today. Despite 43 new organisations receiving funding, this still leaves 62 organisations with an unknown future including the risk of closure, hundreds of job losses, and an overall increased instability throughout the arts industry as these companies join the many others whose survival balances precariously on a knife-edge.

Small to medium companies are the lifeblood of the theatre sector across Australia and where some of the most innovative new Australian work is generated and presented. They also punch well above their weight in terms of both national and international touring and play a vital role in developing artists and practitioners nationally, including five of the current artistic directors of CAST companies who were significantly supported by the small to medium sector before taking on executive roles at major performing arts organisations.

"It is virtually certain that a number of the key organisations defunded today won't survive. While CAST acknowledges that the government's new Catalyst program might provide funding for some projects that may have previously been supported by the Australia Council, project funding is of little use to a company that has no operational support to exist in the first place," the CAST Executive Council said.

Funding cuts at any level of the arts sector have a dramatic flow on effect throughout the industry – from independent artists to the major performing arts companies. In this sudden climate of uncertainty and upheaval amongst the sector, CAST is committed to supporting artists and small to medium companies to help sustain their future and that of Australia's vibrant cultural landscape.

In doing so, CAST implores the Federal government to show that they recognise and understand the importance of these companies and take prompt action to review and reinstate funds cut from the Australia Council to the small to medium sector and key organisations.

This statement is co-signed by the Confederation of Australian State Theatre Companies and the executive management of each organisation.

Over recent years, STC has co-produced work with, or presented the work of, many key organisations including ATYP, Windmill Theatre, Barking Gecko, The Border Project, La Boite, Brink and Force Majeure, and through programs like Rough Drafts has also supported the work of independents like Sisters Grimm, Post and Performance 4a. Here are photos from just a few of those productions… 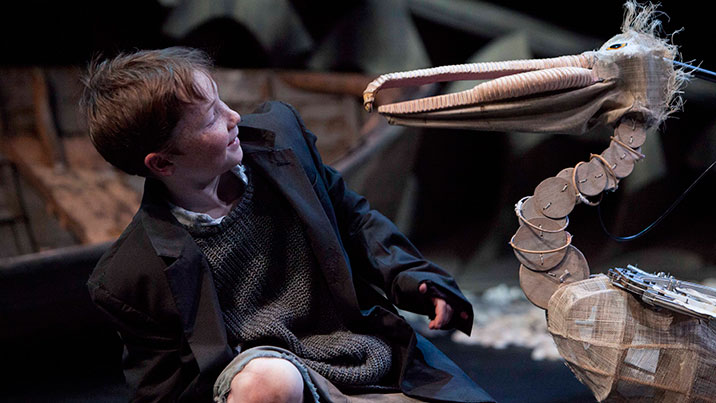 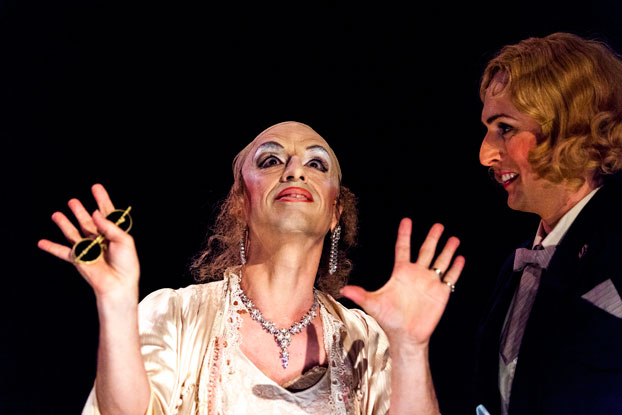 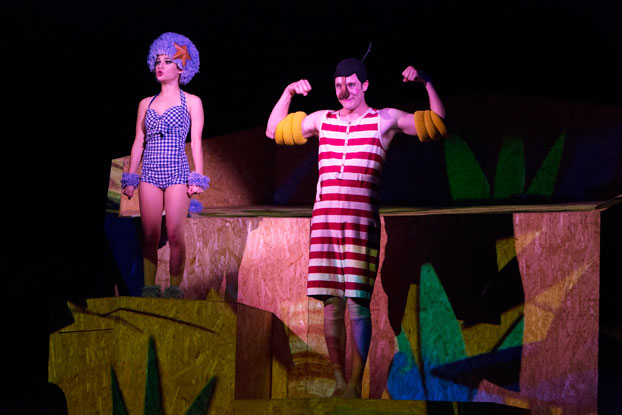 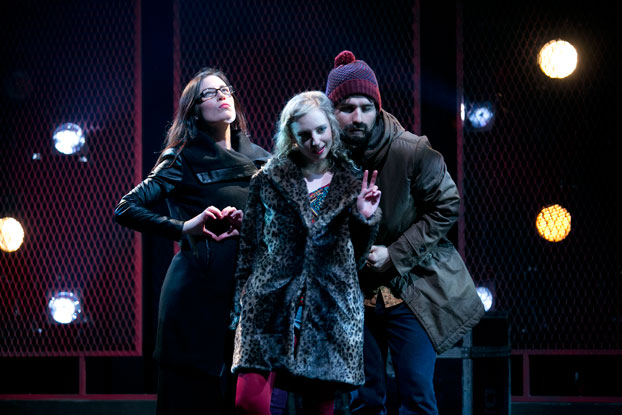 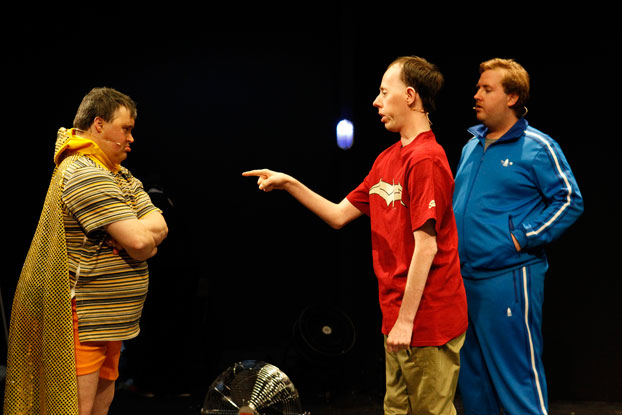 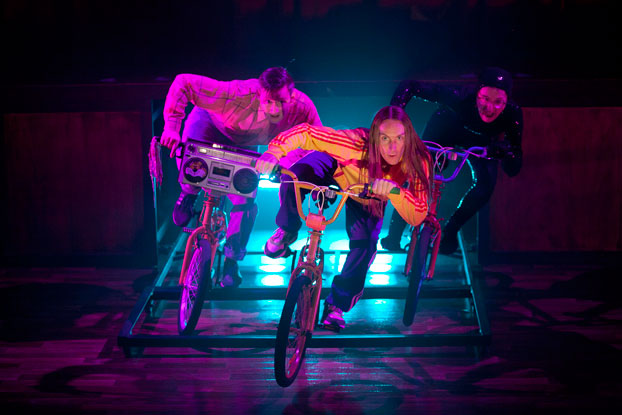 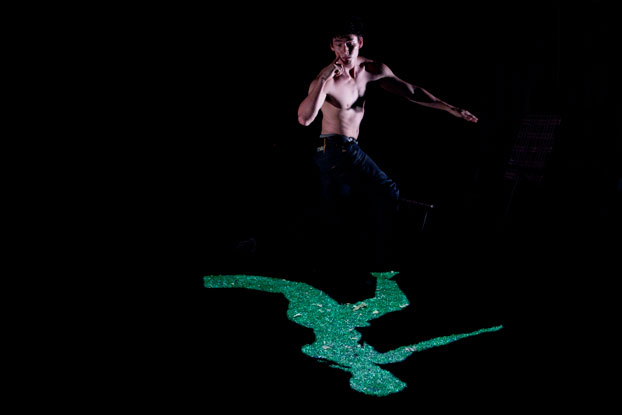 Josh Mu in Never Did Me Any Harm, which was produced by Sydney Theatre Company, Force Majeure and Sydney Festival in 2012 and tours in 2016. (Photo: Lisa Tomasetti)

1 Figure from the 2015 Arts Nation report published by the Australia Council for the Arts.