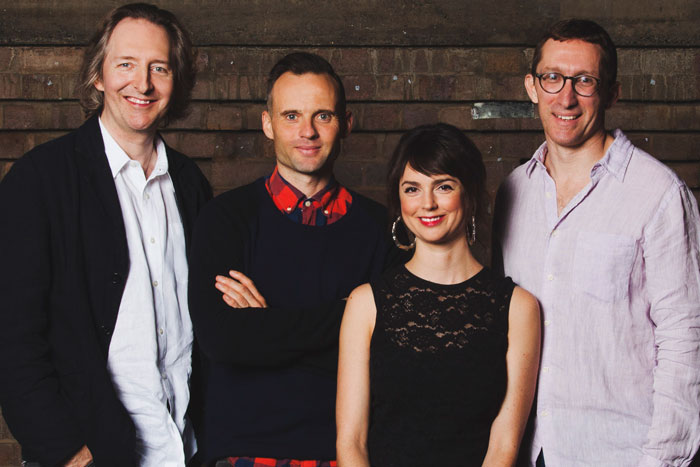 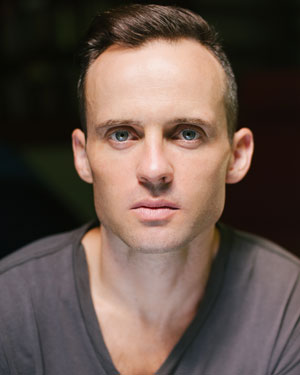 Tonight at STC's Wharf 2 Theatre, Tommy Murphy was announced as our new Patrick White Fellow. An award-winning playwright and screen writer, Tommy's work includes the stage and screen adapatations of Holding the Man, which won the Australian Writers’ Guild Award and the Film Critics Circle of Australia Award for Best Screenplay. In receiving the award, Tommy said:

"John Waters purchased Patrick White’s waste paper basket. I suppose the great U.S. filmmaker reasoned that even the receptacle for White's discarded ideas would benefit a workplace. I also long for a bit of White’s inspired dust to rub off on me. Gratefully accepting a fellowship that bears his name is probably as close as I’ll ever get — as well as the nourishment I gain when I read the great man's novels or attend his plays.

The Patrick White Fellowship grants everything a playwright ought to need: a desk, a commission, and the encouragement of a theatre company – a great theatre company – to get that promised play written and on the stage. It entails so much more. It offers a sense of belonging. We dramatists tend to be lured to our profession via a deep desire to connect with people. We opted for a medium that brings a community together: an audience, and before that collaborators united in a common endeavour. We crave people, yet so much of our time is spent in solitude. I hate that necessary part of the job - just me and the cat. As much as I'll miss Narelle walking on my keyboard, I am delighted with the remedy this fellowship offers to the solitude and the invitation to participate in the life of a company. The fellowship also offers an opportunity to connect with other playwrights. Past Patrick White Fellows – an esteemed bunch and I’m humbled to be counted among their ranks – have used the position to host roundtables and skills sharing. I intend to extend their efforts. Bring us together. Playwrights tend to be collegial – perhaps another symptom of the contact we crave.

"I am particularly excited to be on The Wharf at the outset of Jonathan Church’s Artistic Directorship and to be again working alongside Polly Rowe, the STC Literary Manager, who now has a long history nurturing plays in this city. I am immensely grateful for this opportunity and its inducements to get busy." 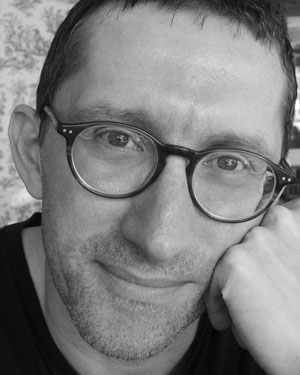 Neil Levi was announced as the winner of the Award, receiving a prize of $7,500 for his play Kin, his first play. Neil grew up in Western Australia and is currently working on a play about political violence in the 1970s. He studied at UWA, and has a Masters and Doctorate in English and Comparative Literature from New York's Columbia University. He currently teaches in the English Department at Drew University in New Jersey.

Kin is an absurdist tragedy about who we grieve, how we grieve, and when it might be right to stop. Moving between highly poeticised, rhythmic dialogue and wild, free-flowing monologues, the play tells the story of the tragic collision of two families (from different religions and classes), each of which holds the other responsible for the death of one of their own. The evening culminated in a rehearsed reading of the play featuring Danielle Cormack, Yure Covich, Deborah Kennedy, Rebecca Massey and Susan Prior.

For this year’s Award, 131 scripts were anonymously submitted to readers and judges.