As both an actor and a director, Wayne Blair has brought us many great theatrical moments over the years. This season, he returns to perform one of the most iconic roles of the 20th century, Arthur Miller's Death of a Salesman. Take a look back at his work with us over the years, from the Australian musical The Sunshine Club in 2000. 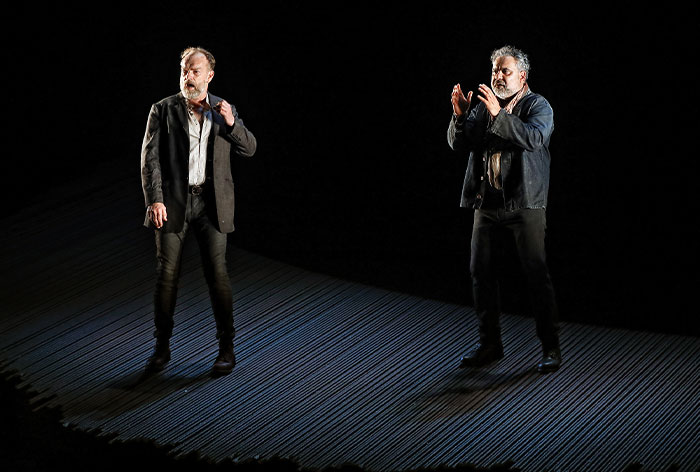 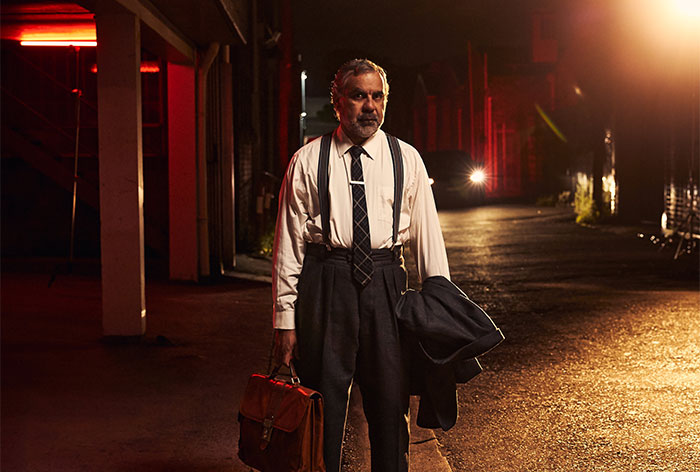