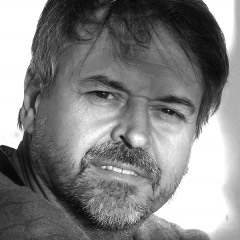 A leading Australian designer, Dale Ferguson has a long string of Sydney Theatre Company credits to his name including Les Liaisons Dangereuses (2012), The Convicts Opera (2008) and Don’s Party (2007). His award-winning designs have been seen in productions across major arts organisations in Australia including his Tony and Drama Desk nominated work for Belvoir and Malthouse Theatre’s Broadway transfer of Exit the King. Now, he returns to STC to design the set and costumes for Matthew Lutton’s inventive new production of Michael Gow’s Away.

Here we explore his initial costume designs for the production…

NOT A WALK DOWN MEMORY LANE

Matthew Lutton’s vision for Away is not sentimental nor nostalgic. As such, although the costumes are firmly placed in the late 1960s, it is a light, restrained rendering of the period rather than a detailed study of 60s fashion. The still-authentic hairstyles and clothing are more like your mum and dad’s old photos than a parodic costume party. 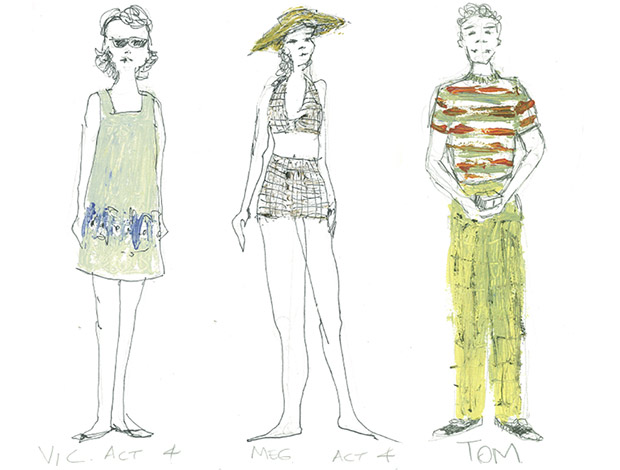 A PLAY WITHIN A PLAY

Away begins with a school production of A Midsummer Night’s Dream. Often depicted in a romantic setting, this is a sophisticated interpretation with the character of Tom at its centre. This play-within-a-play production might be a schoolboy’s dream of theatrical magic. The fairies are very much of scorched earth, reduced to bone and dust in a bleak forest. 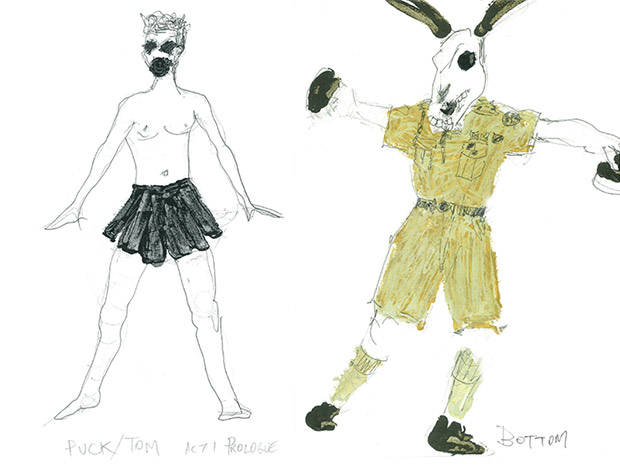 At the heart of the play are three mothers and their families, occupying separate levels of society. The costumes work to highlight the divisions and class tensions. Through their clothing we get a sense of these women – from the simplicity of Vic’s dress to the more exquisite fashion of Coral. 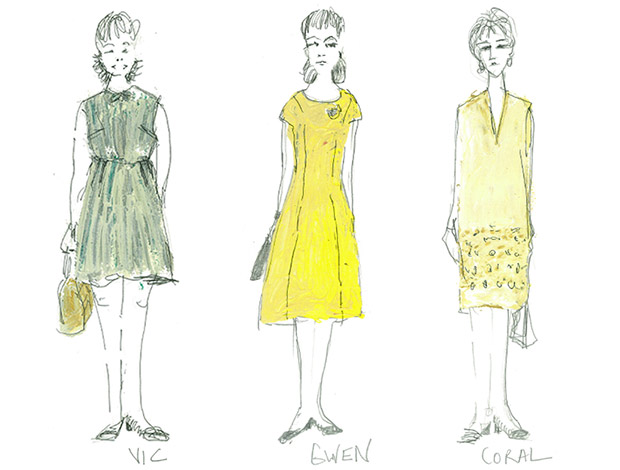 Act III is partly set at a luxury hotel on the Gold Coast complete with a pre-dinner dance. Capturing the glamour of the 1960s Gold Coast, there is a big shift in the clothing. Filled with aspiration and hinting at a sense of hollowness some of the characters are feeling, the costumes add colour, texture and a little sparkle. 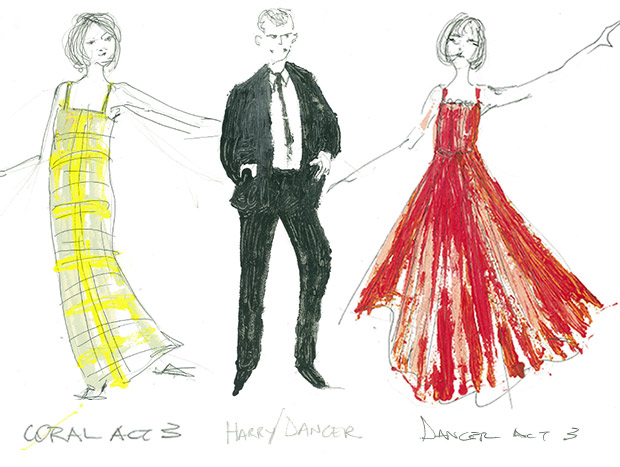