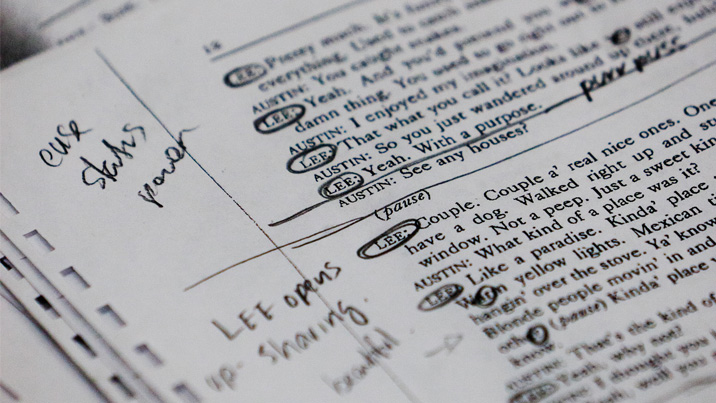 We've just released the judges’ shortlist of five plays that are in the running for the 2017 Patrick White Playwrights’ Award. The winner will be announced with a rehearsed reading of the winning play on Monday 21 May 2018 at 7pm at the Richard Wherrett Studio, Roslyn Packer Theatre. The winner of the prestigious Patrick White Playwrights’ Fellowship will also be announced at this.

The Award and the Fellowship are initiatives of Sydney Theatre Company and exist to foster the development of Australian playwrights while honouring Patrick White’s contribution to Australian theatre. The Patrick White Playwrights’ Award is for an original, unproduced play. The winning playwright will receive $7,500 and the opportunity to work with a director and actors during a workshop culminating in a rehearsed reading of their play. Scripts are submitted anonymously, with the aim of acknowledging a playwright whose play is ambitious, demonstrates skilful application of craft and reveals great potential for a stage production.

126 entries were received for the Award, from which the following shortlist of five plays has been selected:

Limited tickets for the Patrick White Award event are available from the STC box office. Tickets are free but must be booked in advance.