Imara first directed a play for us in 2013, a striking production of Sophie Treadwell's 1928 play Machinal, featuring Harriet Dyer in the central role. Before that, she had joined us as an Assistant Director on productions including Pygmalion and The Wonderful World of Dissocia.

Now, as a member of our Resident Artist program, she works full-time at STC directing shows, developing new work and regularly hosting events for you, such as Pre-Season Briefings and Nights with the Actors.

Here, we open up our archives to look back at the productions Imara has directed for STC… 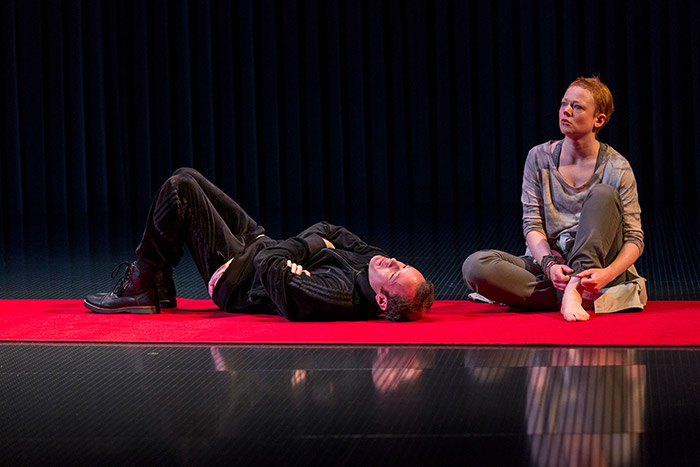 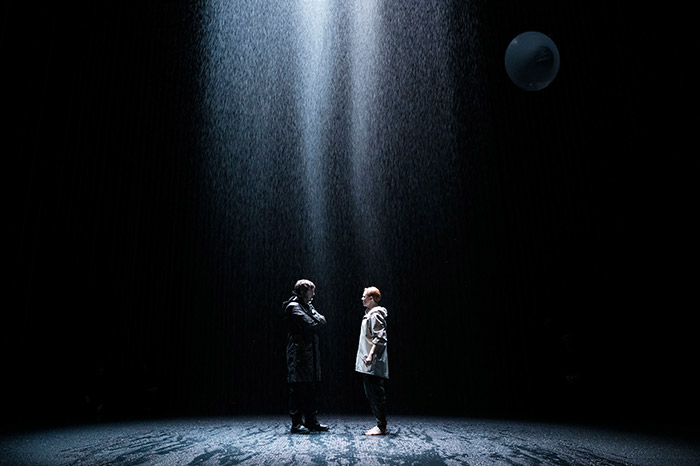