Toby Schmitz has appeared in numerous STC plays across almost two decades, exploring varied roles alongside some of Australia’s best-known actors. Here we look back at his work with STC...

Toby's first production with STC was alongside Genevieve Picot and Max Cullen in David Williamson's The Great Man in 2000, directed by Robyn Nevin. The production toured to Newcastle, Brisbane and Melbourne. (Photo: Tracey Schramm) 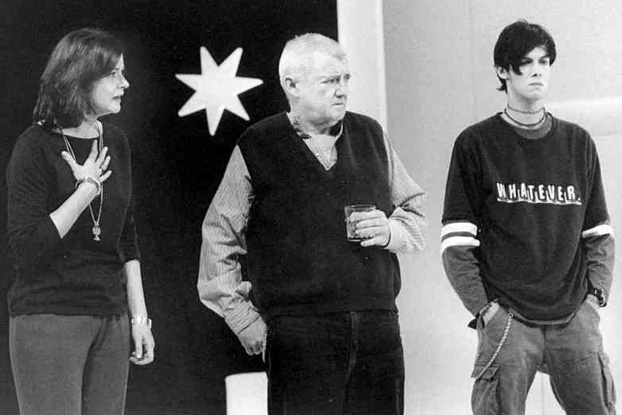 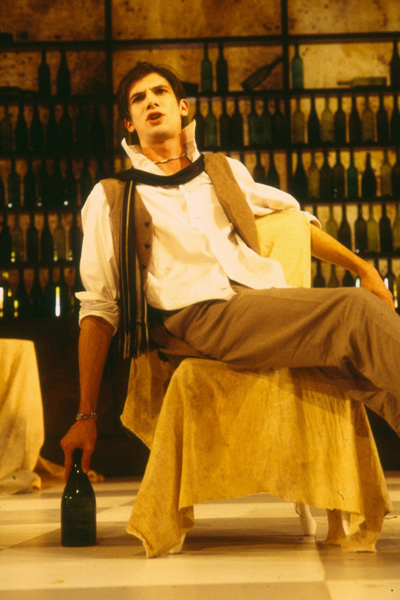 In 2002, he played Robert opposite Tiriel Mora in Hanging Man, a play penned by Andrew Upton and directed by Robyn Nevin. (Photo: Heidrun Lohr) 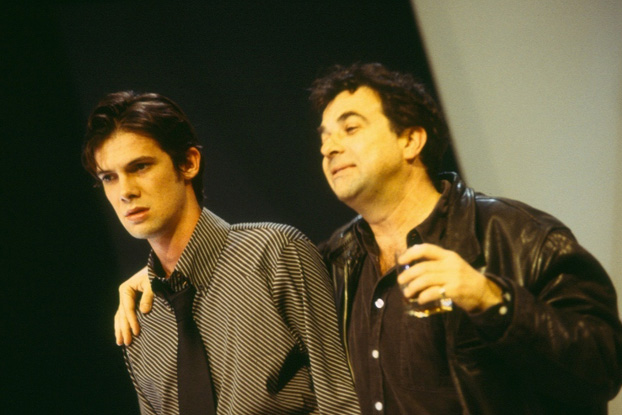 Josephine Byrnes, John Gaden shared the stage with Toby in 2003 for a production of G. B. Shaw's Major Barbara. (Photo: Heidrun Lohr) 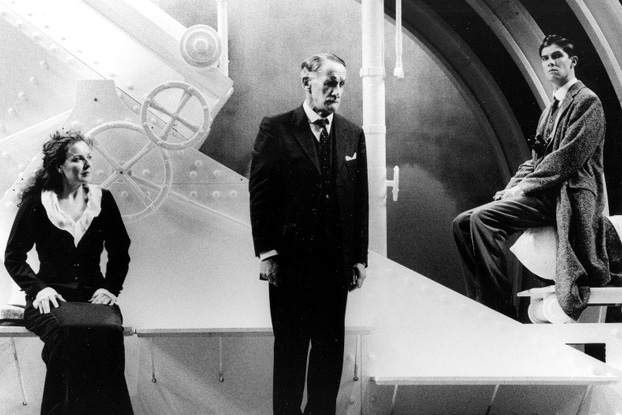 In 2007, Toby played Chad in a cast that also included Russell Kiefel for the Brendan Cowell written and directed piece Self Esteem, which was staged as part of the Wharf 2Loud program. (Photo: Jimmy Pozarik) 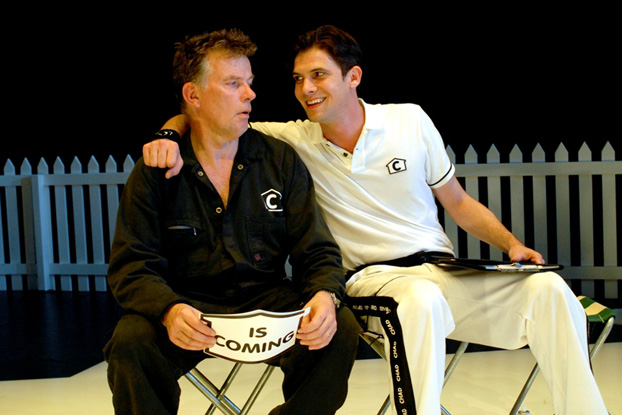 Toby played the dual roles of Peter and Didi in the 2008 comedy The Great, written by Tony McNamara and also starring Nicholas Bell and Alan Dukes (both pictured), and Robin McLeavy. (Photo: Heidrun Lohr) 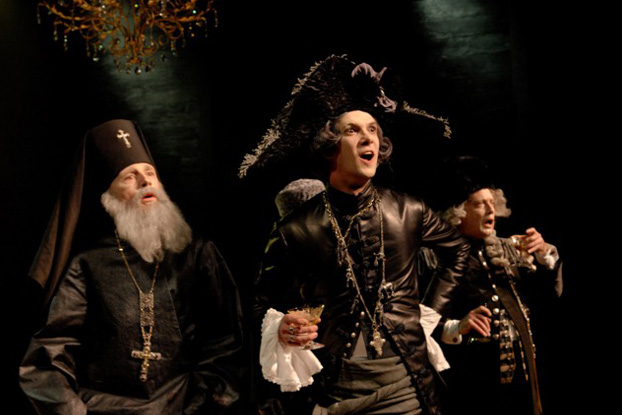 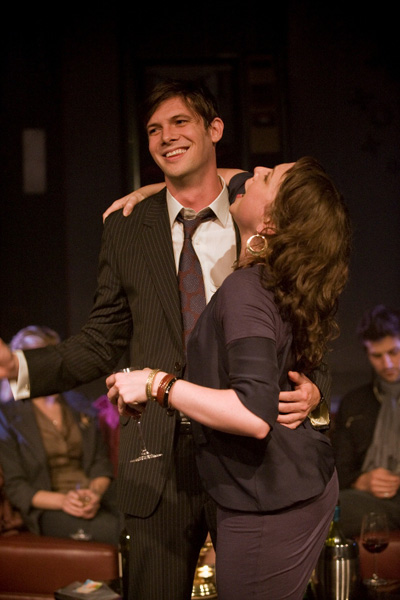 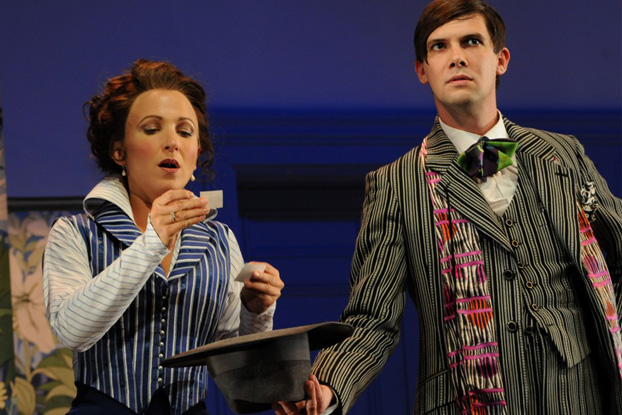 In 2015 Toby returned to STC after six years to play the role of Nikolai in Andrew Upton’s adaptation of Chekhov’s The Present. Here he is pictured alongside Cate Blanchett. Toby also made his Broadway debut with The Present when it toured to the Ethel Barrymore Theatre in New York City in 2016/17. (Photo: Lisa Tomasetti) 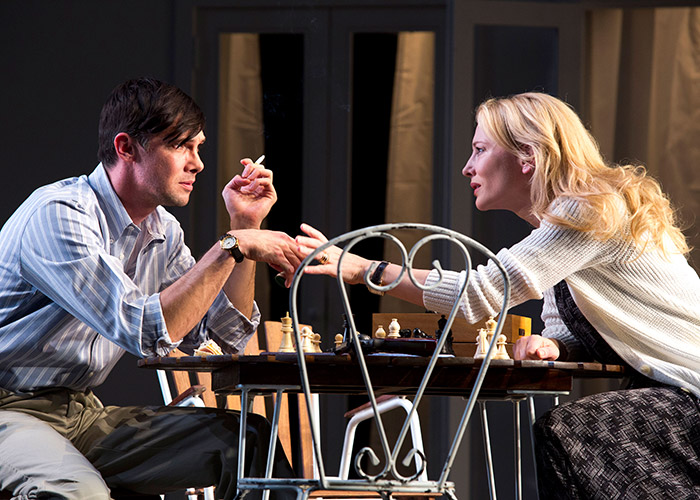