Synopsis: Lord of the Flies 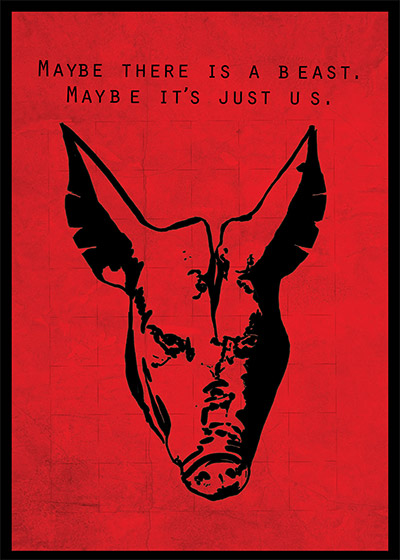 In the midst of war, a plane evacuating a group of schoolboys from Britain is shot down over a deserted tropical island. With no adult survivors, the boys, ranging in age from six to twelve, are left to fend for and govern themselves.

At first it feels like a game. A conch shell is found, and bestowed the symbolism of a ‘talking stick’. A leader is elected in Ralph, who assigns duties to ensure the group’s survival. A hunting party is formed, with Jack at its head. But soon Jack is jealous of Ralph’s power, and begins to cause divisions amongst the boys, prioritising bloodthirsty pig-hunting over Ralph’s more practical shelter building.

The situation escalates when a strange flying shape is mistaken for a beast, and the boys begin to be afraid. Innocent parties like the philosophical Simon or the hapless Piggy will be caught in the crossfire as Jack and his followers grow increasingly savage in their actions. More than just pig’s blood will be spilled before long.