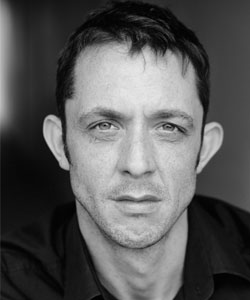 Artistic Director Kip Williams said he had “great respect and creative admiration” for Cerini - who he commissioned to write Wonnangatta - and was excited to work alongside him to produce more theatre that would challenge, inspire and delight audiences.

“Angus has an indelible talent for unpacking Australian masculinity and the effects it has on both individuals and our broader society,” Williams said. “He produces poetic, riveting and masterful work and I am delighted about his appointment as STC’s new Patrick White Playwrights Fellow.”

Cerini, well known to STC audiences for his plays The Bleeding Tree (2017) and Wonnangatta (2020), said he was “thrilled” to be the recipient of this year’s Fellowship.

“I am looking forward to spending time with the high quality humans at STC in the single minded pursuit of high quality theatre,” Cerini said.

Now in its 11th year, the $25,000 Fellowship is awarded annually to an established playwright in recognition of their excellent body of work and achievements. As well as including a commission from STC, which each Fellow develops during their year-long engagement, the tenure provides opportunities for the playwright to share their skills with other playwrights and artists including the STC Emerging Writers Group. 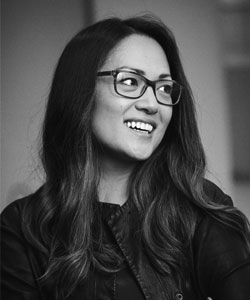 There were 148 scripts submitted anonymously for the 2020 Patrick White Playwrights Award, with the prize of $7,500 for an original, unproduced script going to Ra Chapman for K-BOX.

The play is a surreal comedy that follows a young woman, Lucy Thomas, who flees her collapsing life in Melbourne to stay with her adoptive baby boomer parents, Shirley and George, in country Victoria. In her old room, Lucy discovers an empty cardboard box—one she thought was full of childhood memories. It’s now completely empty. What happened to her stuff? Who threw it out? What was in there anyway?

K-BOX would have marked Chapman’s mainstage debut at Melbourne’s Malthouse Theatre in 2020 but the production was cancelled due to COVID. It was performed as a rehearsed, staged reading at the announcement ceremony last night, directed by STC’s Associate Director Paige Rattray and starring Drew Forsythe, Tina Bursill and Michelle Lim Davidson and Jeffrey Liu.

“I am absolutely thrilled to accept this award and that my play K-BOX has been given this new lease of life,” Chapman said.

“Over the last five years this work has been on quite the rollercoaster journey and it holds a very special place in my heart. K-BOX gives voice to the adult adoptee experience, and explores the complexity of family and belonging. It’s an honour to be the 2020 Patrick White Playwright Award recipient and to join the alumni of exceptional and progressive shortlisted and winning playwrights.”

The Patrick White Playwrights Award offers a cash prize of $7,500 for a full length unproduced play of any genre written by an Australian playwright over 18 years of age. The readers and judges - who this year were Michelle Lim Davidson, Megan Wilding, Nick Schlieper and Paige Rattray - assessed the scripts in search of a work that is original and ambitious with great potential for staging. 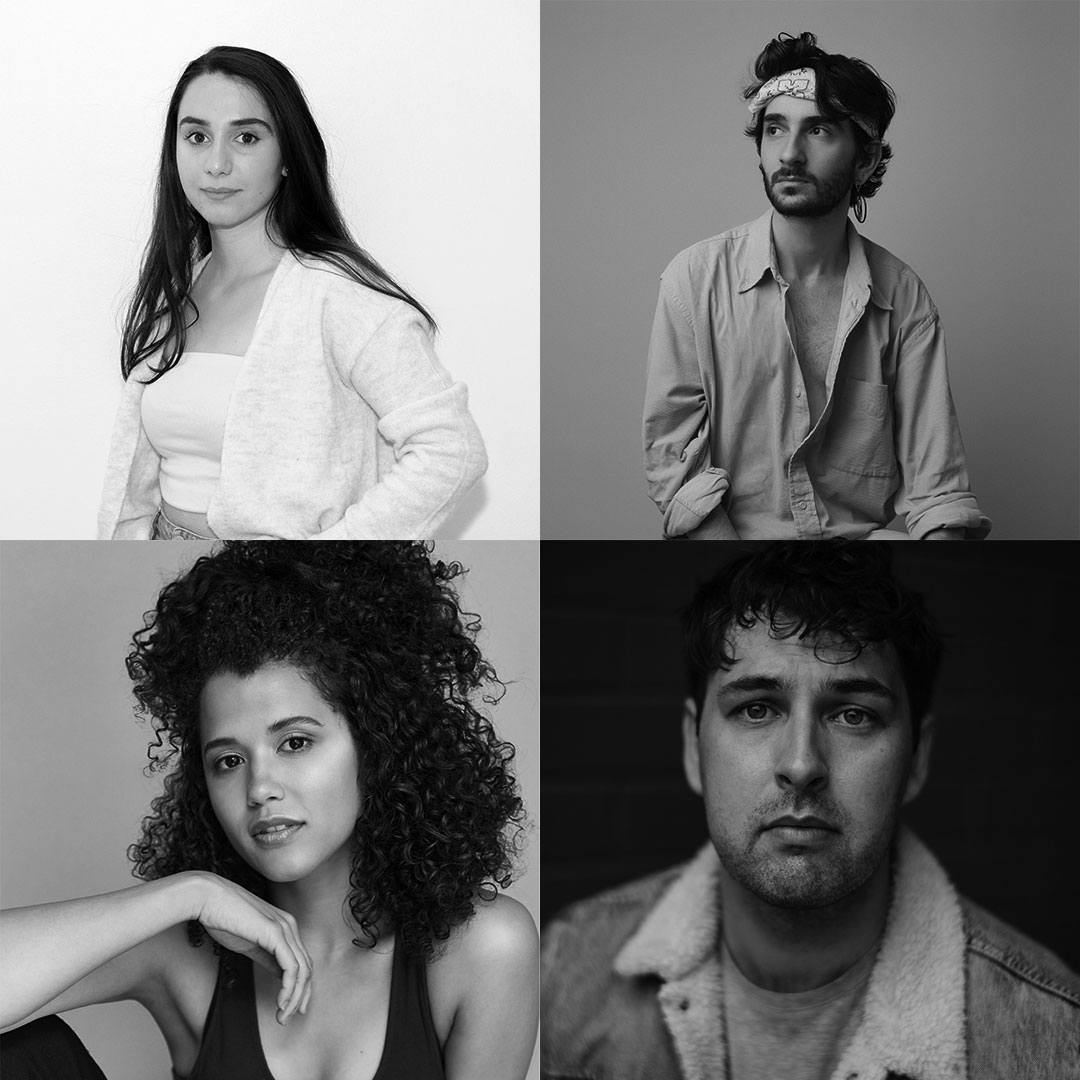 The new cohort of Emerging Writers will meet regularly over the course of two years under the guidance and mentorship of Kip Williams, Polly Rowe, Patrick White Playwrights Fellow Angus Cerini and resident directors. They will also attend performances of STC shows, observe rehearsals, read plays together and have a hot desk at STC’s offices at Walsh Bay.

Monikka Eliah is an Assyrian-Australian writer whose work has been presented in STC’s Rough Drafts program, NSW Writers Centre, Wollongong Writers Festival and through the National Theatre of Parramatta’s True West program.

Michael Louis Kennedy is a playwright and writer based in Sydney. In 2019 he was a member of ATYP’s Fresh Ink program for emerging theatre voices and is currently undertaking a mentorship through Kill Your Darlings to develop a new Australian novel.

Kirsty Marillier is both a playwright and actor whose play Orange Thrower was presented as STC’s Rough Draft 44 and is now programmed at Griffin Theatre Company for a production later in 2021. Marillier is currently performing in STC’s Home, I’m Darling at the Sydney Opera House’s Drama Theatre.

Dylan Van Den Berg is Palawa writer and dramaturg whose play Milk was recognised at this year's prestigious NSW Premier’s Literary Awards - taking out the Nick Enright Prize for Playwriting.

The Emerging Writers Group is made possible by the support of the Copywright Agency Cultural Fund.