News: STC and Bangarra reveal world premiere of Wudjang: Not the Past 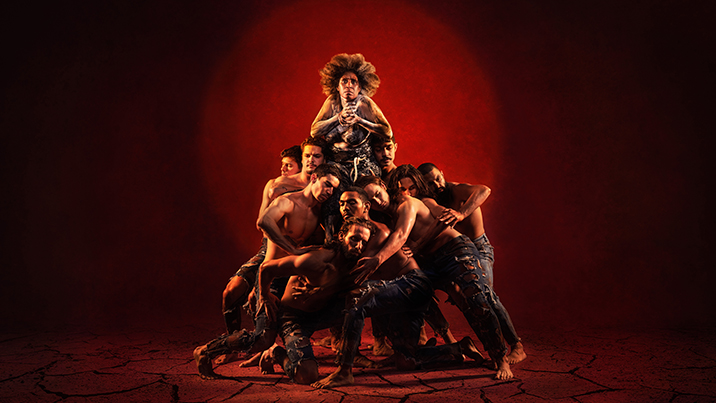 Alive in the present, our story is not past

In the deep darkness just before dawn, workmen find bones while excavating for a dam. Among the workers is Bilin, a Yugambeh man, who convinces his colleagues to let him keep the ancestral remains. This ancestor is Wudjang, who, along with her young companion spirit, Gurai, longs to be reburied in the proper way.

Composed of poetry, spoken storytelling, live music and the astonishing choreography for which Bangarra Dance Theatre is internationally renowned, Wudjang: Not the Past is an epic-scale new co-production featuring 17 dancers, four musicians, and five actors.

Directed and co-created by Bangarra’s Artistic Director Stephen Page (Bloodland, The Secret River, Bennelong), and featuring Mibinyah language from his home on Yugambeh Country, this ambitious and powerful piece of performance illuminates the ways in which ancient traditions continue to guide and strengthen current and future generations of First Nations people.

Wudjang: Not the Past will premiere as part of Sydney Festival from 17 January – 12 February at the Roslyn Packer Theatre.

This project has been assisted by the Australian Government’s Major Festivals Initiative, managed by the Australia Council, its arts funding and advisory body, in association with the Confederation of Australian International Arts Festivals Inc, commissioned by Sydney Festival, Perth Festival and Adelaide Festival, and co-produced by Bangarra Dance Theatre and Sydney Theatre Company.