Create your Act 2 Season Ticket of 4 or more plays.

You can also download a PDF brochure and our Act 2 performance calendar to plan your year of theatre. 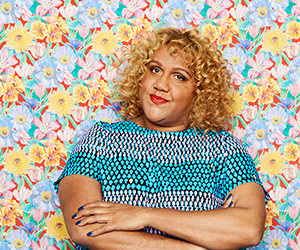 THE 7 STAGES OF GRIEVING

By Wesley Enoch and Deborah Mailman
Directed by Shari Sebbens

A vivid new production of a potent Australian classic about love, strength, resilience and survival. 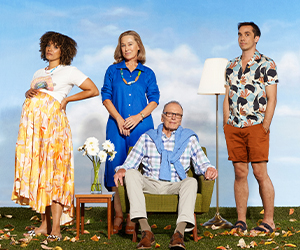 John Bell and Linda Cropper lead this laugh-out-loud comedy about risking it all in the search for genuine happiness. 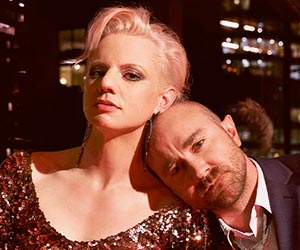 A tender and hysterically funny look at social taboos and love out of bounds. 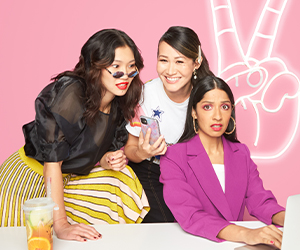 With acerbic wit and machine gun dialogue, White Pearl is a shrewd, wildly entertaining, gasp-inducing night at the theatre. 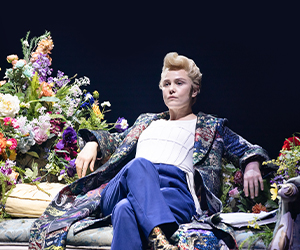 THE PICTURE OF DORIAN GRAY

By Oscar Wilde
Adapted and Directed by Kip Williams 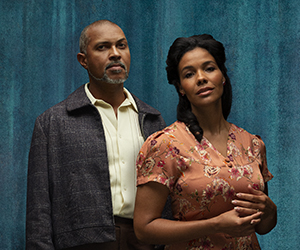 A RAISIN IN THE SUN

An iconic work of American theatre, a testament to the power of family and a hymn to the Black experience. 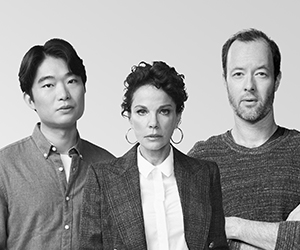 THE LIFESPAN OF A FACT

Thrilling, stylish, and hyper-intelligent, this hit Broadway comedy investigates the nature of truth in a post-truth era. 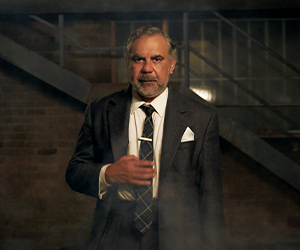 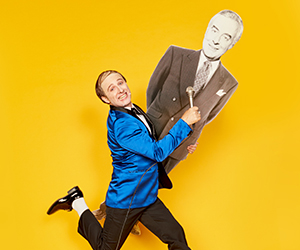 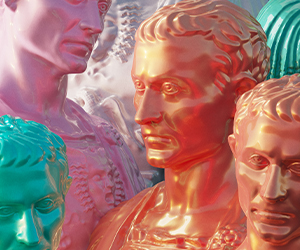 A thrilling reconception of a monumental study of the machinations of power and moral corruption.

Get exclusive early access for Fantastic Mr Fox. Tickets will be snapped up quickly, so get the best available seats before they go on sale to the public. 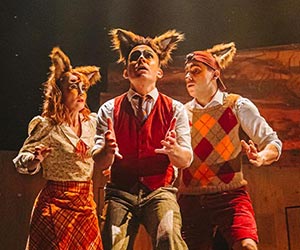 Adapted for the stage by Shake & Stir Theatre Co

One of the biggest, brightest and bushiest characters in children’s literature comes to life in this audio visual extravaganza.