In 2018, Gamilaroi Torres Strait Islander playwright, superstar and our recent Patrick White Fellow Nakkiah Lui created Blackie Blackie Brown: The Traditional Owner of Death – a play that tells the story of a mild mannered archeologist who becomes the eponymous powerhouse Blackie, a First Nations superhero with revenge on her mind. For STC Virtual, our Richard Wherrett Fellow Shari Sebbens is joined by the hilarious Ash Flanders (Sisters Grimm, Calpurnia Descending) to recreate a scene from the genre busting, laugh-out-loud takedown of the colonial imaginary and the idea of justice. 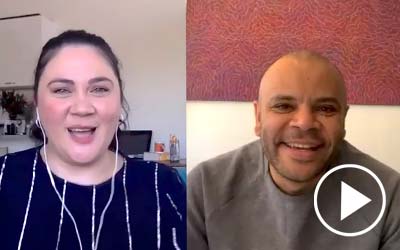 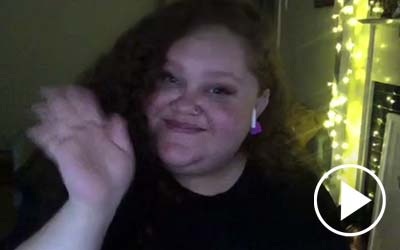 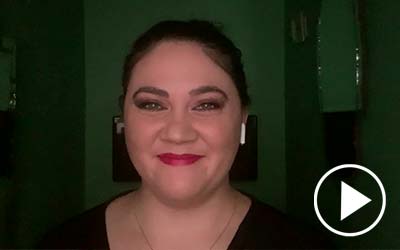 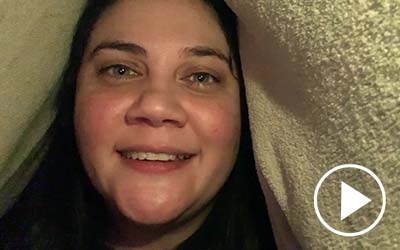 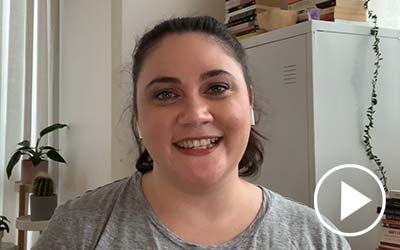 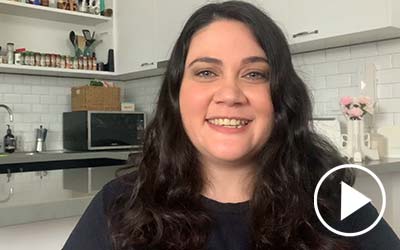