For over two decades, Cate Blanchett has had a rich and varied relationship with Sydney Theatre Company. Her debut with STC in Oleanna was her first major role out of acting school; fifteen years later, she would become the company's Co Artistic Director with her husband Andrew Upton. She has either directed or performed in 13 STC productions and overseen 5 seasons as Co Artistic Director. Of course, her career, influence and renown reach well beyond Sydney's stages but, with her imminent return in The Present, what better time to celebrate some of her iconic STC roles.

Cate appeared in two new plays by Australian playwrights: Sweet Phoebe by Michael Gow and Kafka Dances by Timothy Daly. The latter of these, directed by Ros Horin, was a co-production with Griffin Theatre, which premiered the production in 1993. In the photo below, Cate dances with Lech Mackiewicz. (Photo: Robert McFarlane) 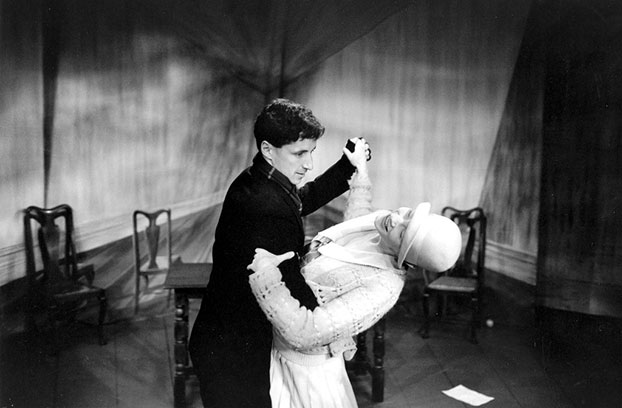 It would be another decade before Cate again took on a mainstage role with STC. In 2004, she returned to play the eponymous role in Hedda Gabler. With Robyn Nevin directing, Hedda Gabler would be the first of the four STC productions which Cate has toured with to the United States. Here she's pictured with Aden Young playing Lövborg. (Photo: Heidrun Löhr) 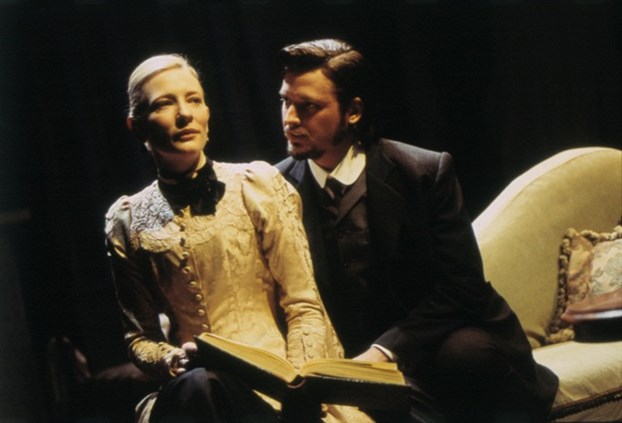 By 2009, Cate was running the company as Co Artistic Director, while also appearing in two productions that year. The first, was Benedict Andrews' visionary interpretation of the Shakespeare history plays, The War of the Roses. (Photo: Tania Kelley) 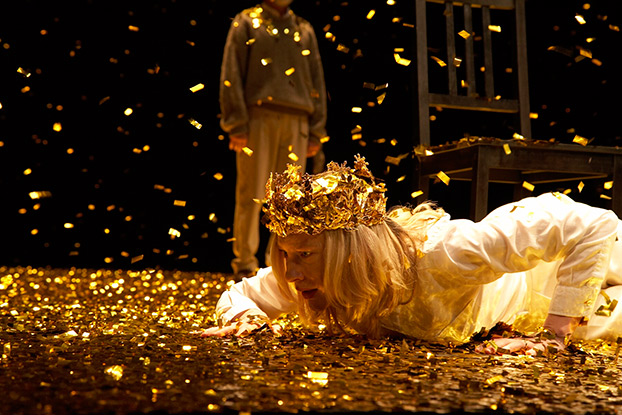 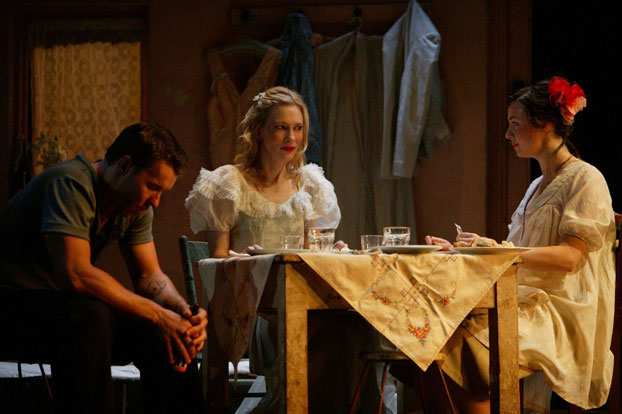 The following year, it was Uncle Vanya. Anton Chekhov's play was given an acclaimed production by visiting Hungarian director Tamás Ascher and went on to tour to Washington and New York. As with The Present, Cate was joined in the Chekhovian drama by Richard Roxburgh. (Photo: Lisa Tomasetti) 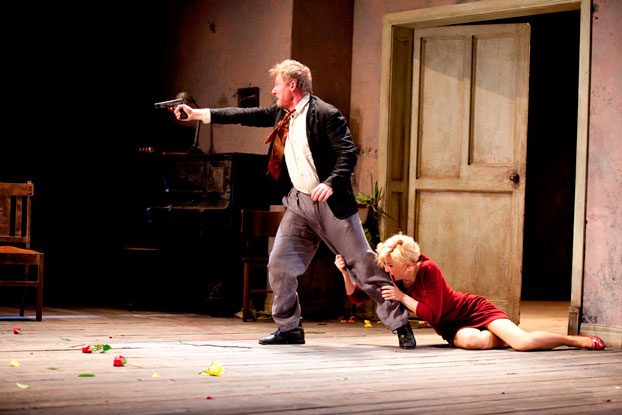 In 2011 and 2013, Cate reteamed with director Benedict Andrews on two important 20th century European texts: Gross und Klein and The Maids. The former would go on to tour several European cities, including London, Paris and Vienna, while the latter toured to New York's Lincoln Center Festival in 2014. (Photos: Lisa Tomasetti) 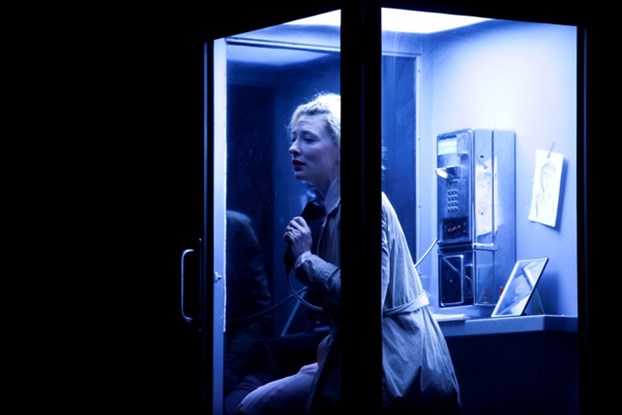 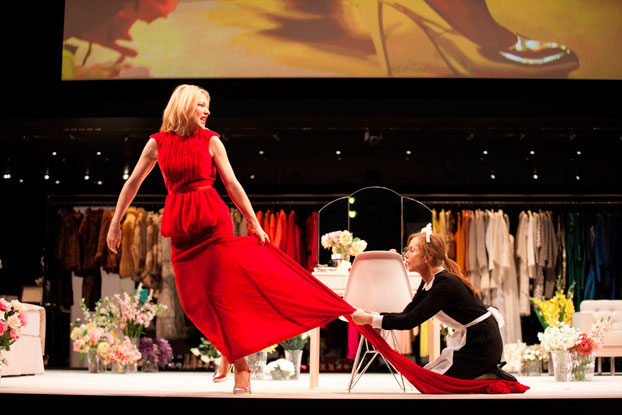