Jacqueline McKenzie has worked with STC for a over two decades. In 1992, she took part in a workshop of seminal Australian playwright Alma de Groen's The Girl Who Saw Everything, but it wasn't until 1995 that audiences had a chance to see her perform on one of our stages... 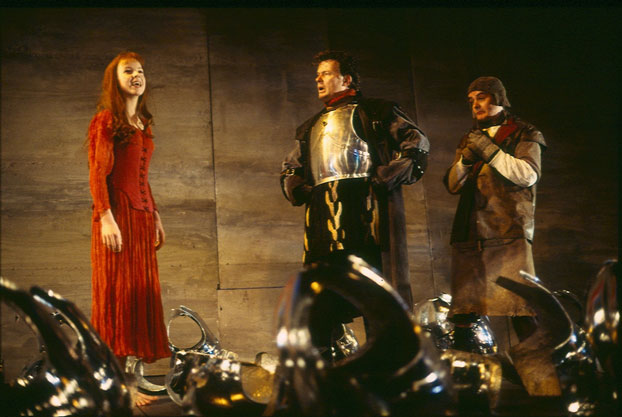 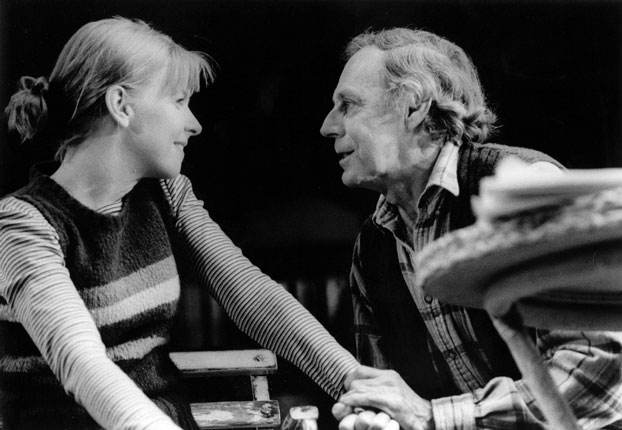 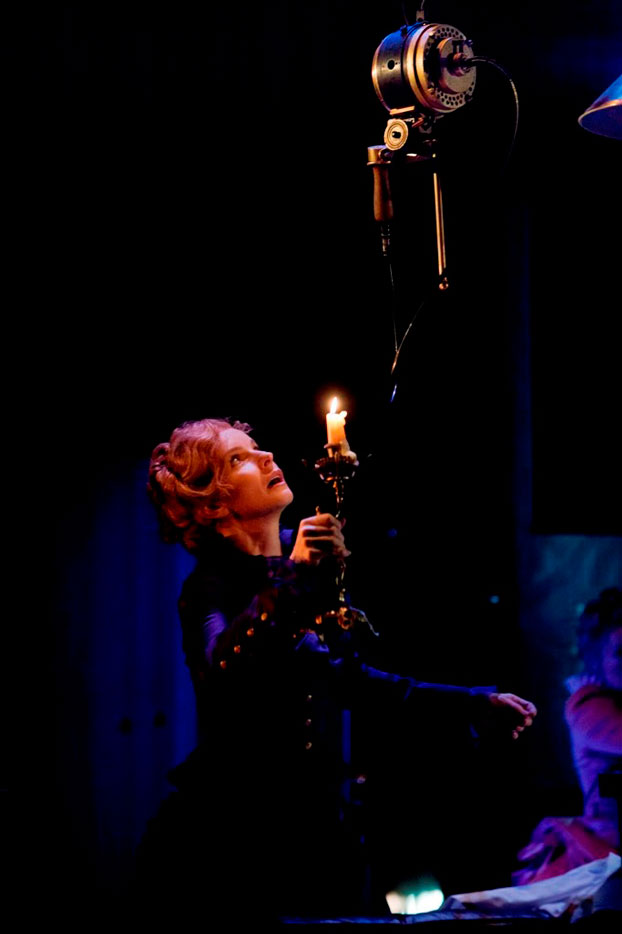 In 2012, Jacqueline returned to The Wharf, playing opposite Ryan Corr in Laura Eason's Sex With Strangers. (Photo: Brett Boardman) 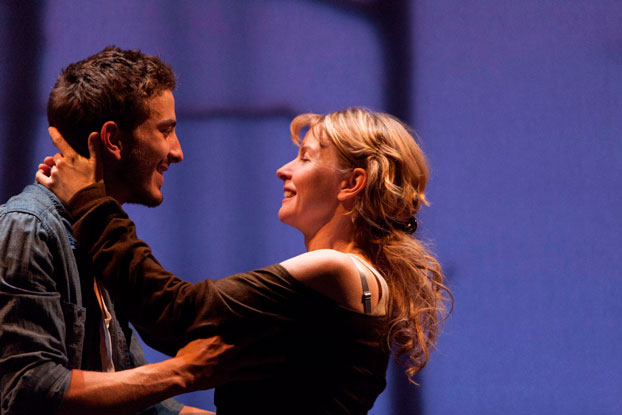 And, in 2014, she joined the Protasov household in Maxim Gorky's Children of the Sun, adapted by Andrew Upton and directed by Kip Williams. In this photo, Jacqueline opens up to Justine Clarke and Toby Truslove. (Photo: Brett Boardman) 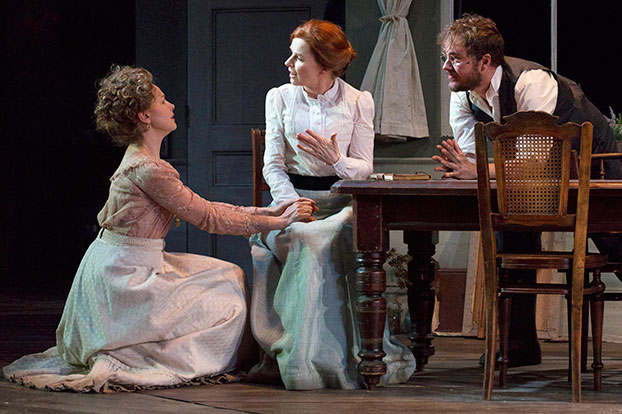 The following year, Andrew Upton adapted another Russian play, Anton Chekhov's first, untitled work, as The Present. Jacqueline played Sophia, seen here with her husband Sergei (Chris Ryan) as well as Alexei (Martin Jacobs) and Ivan (Marshall Napier) in the background. This production also toured to the US, opening on Broadway in January 2017. (Photo: Lisa Tomasetti) 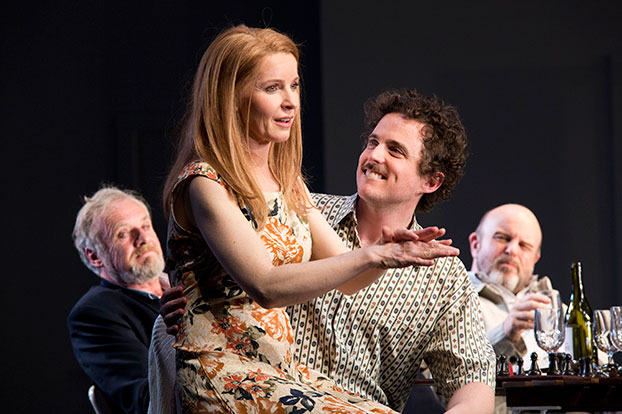 In the same year, Jacqueline played the title character in Orlando, a playful adaptation by Sarah Ruhl of the Virginia Woolf classic novel of the same name, directed by Sarah Goodes. (Photo: Prudence Upton) 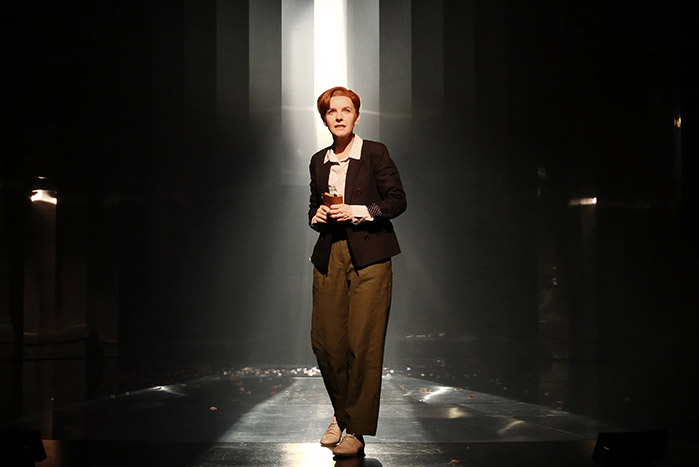