After Cloud Nine in 2017, Top Girls will be the eighth time STC has produced one of Churchill's play. Below, we take a look at our past productions with photos and artwork from our archives. 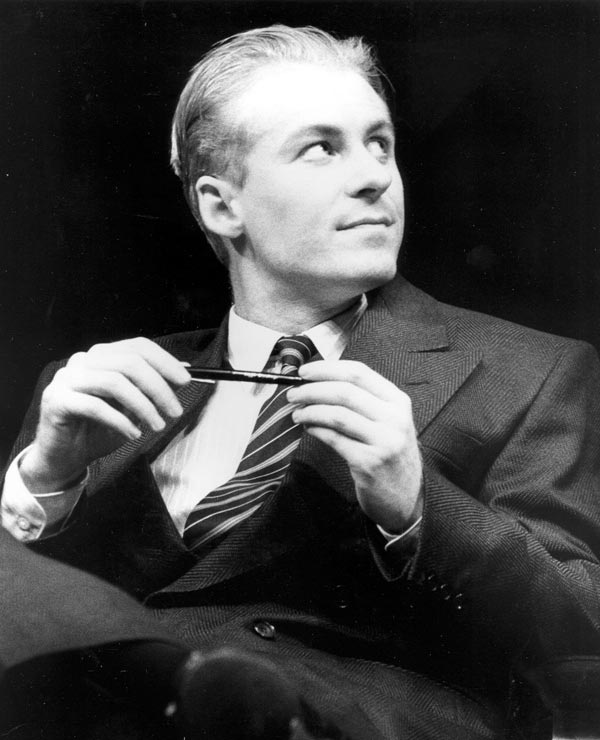 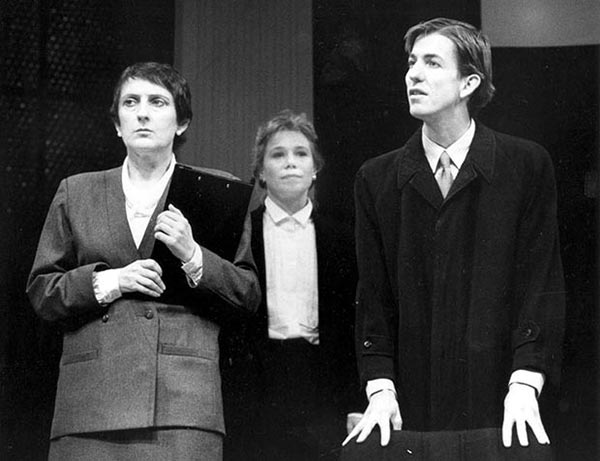 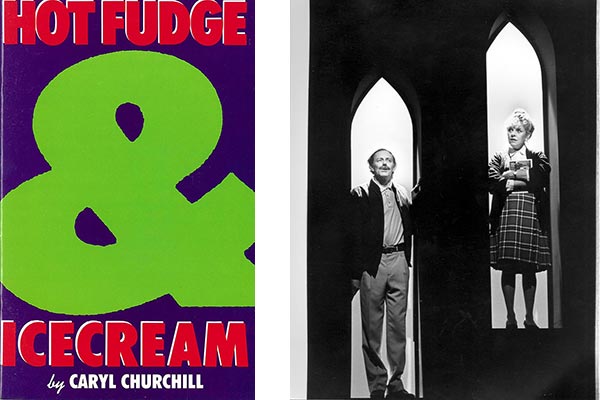 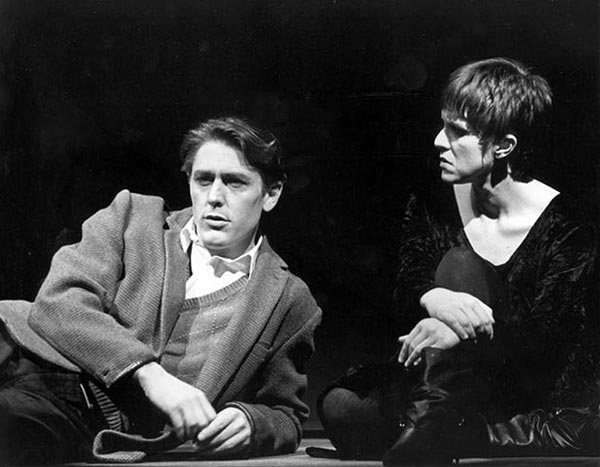 Our first production of Top Girls was directed by Melissa Bruce with a stellar all-female Australian cast including Kris Bidenko, Linda Cropper, Deborah Kennedy, Elizabeth Maywald, Kirsty McGregor, Rachel Szalay, Kerry Walker and Cate Blanchett, who was fresh out of NIDA and in her first appearance at STC. (Photos: Robert McFarlane) 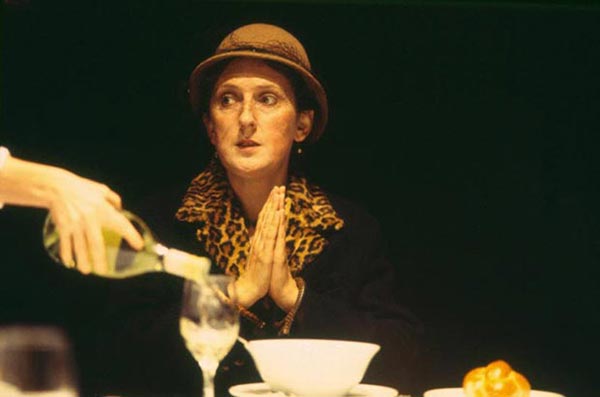 Benedict Andrews directed Far Away, featuring Brendan Cowell, Sacha Horler, Gillian Jones, Sophia Irvine and Madeleine Alexander Stedman. The play warns of the dangerous path of deliberate ignorance, and of a society decaying from atrocities committed in the name of the greater good. (Photos: Tania Kelley) 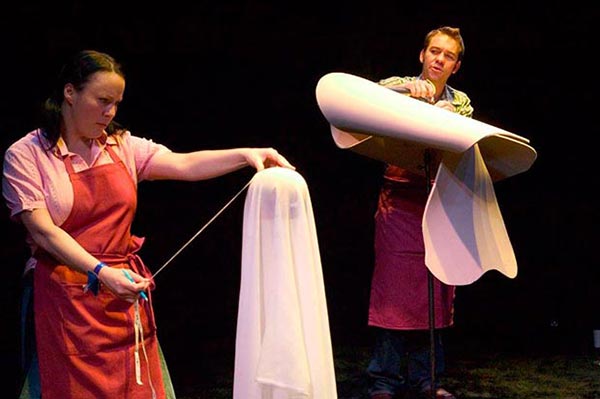 Kip Williams directed this extraordinarily complex and moving production. The text of Love and Information consists of many short scenes of unattributed dialogue grouped in several different sections, each of which can be ordered differently and played in an almost infinite number of ways. For Kip and the team, the play's flexibility was at once daunting and freeing. David Fleischer's set used movable blocks to quickly create different landscapes for each scene and the actors performed dozens of different characters. (Photos: Pia Johnson) 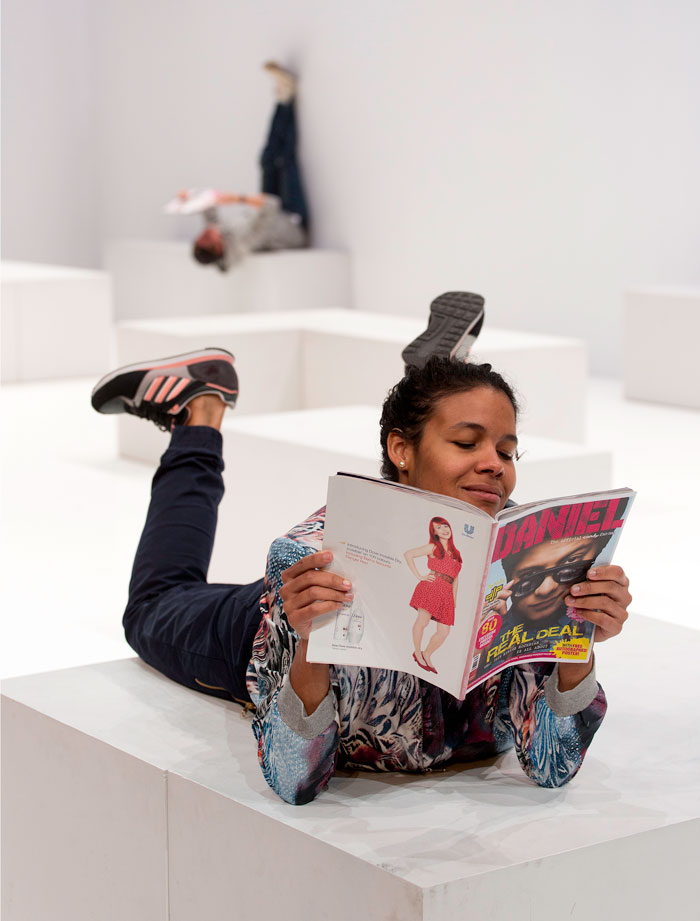 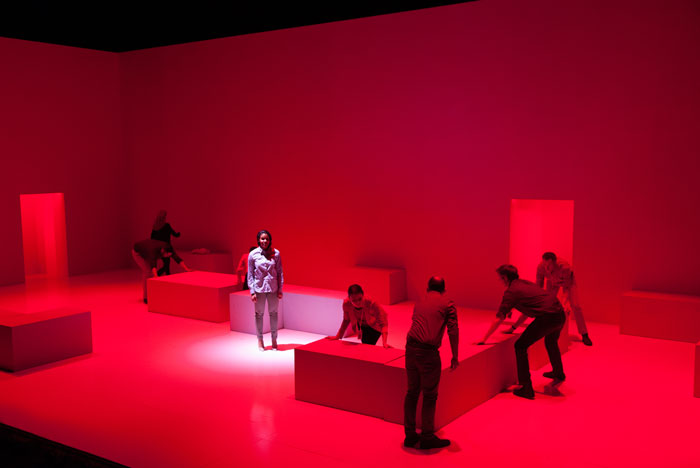 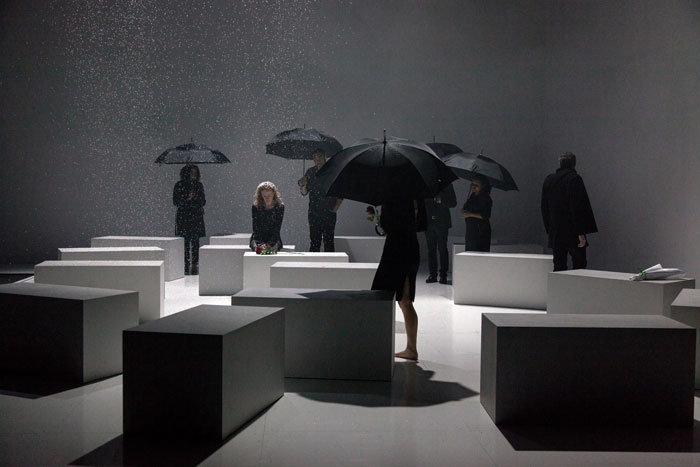 Kip Williams followed up Love and Information with one of Churchill's earlier classics, Cloud Nine. The play famously features two distinctly different halves, beginning in Victorian-era Africa and ending in London a century later, though the characters have aged only 25 years. Gender-swapped casting, actors switching roles and the jump in time helps tell several stories about sexual discovery, identity and gender. Elizabeth Gadsby's set used a dirt floor in the first half that sprouted grass during interval. (Photos: Daniel Boud) 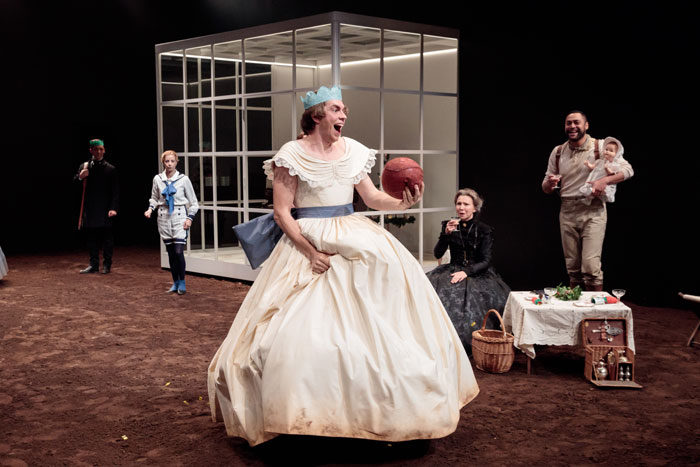 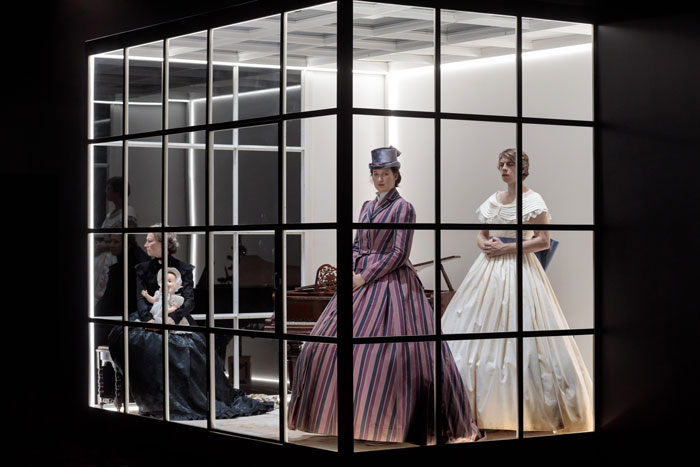 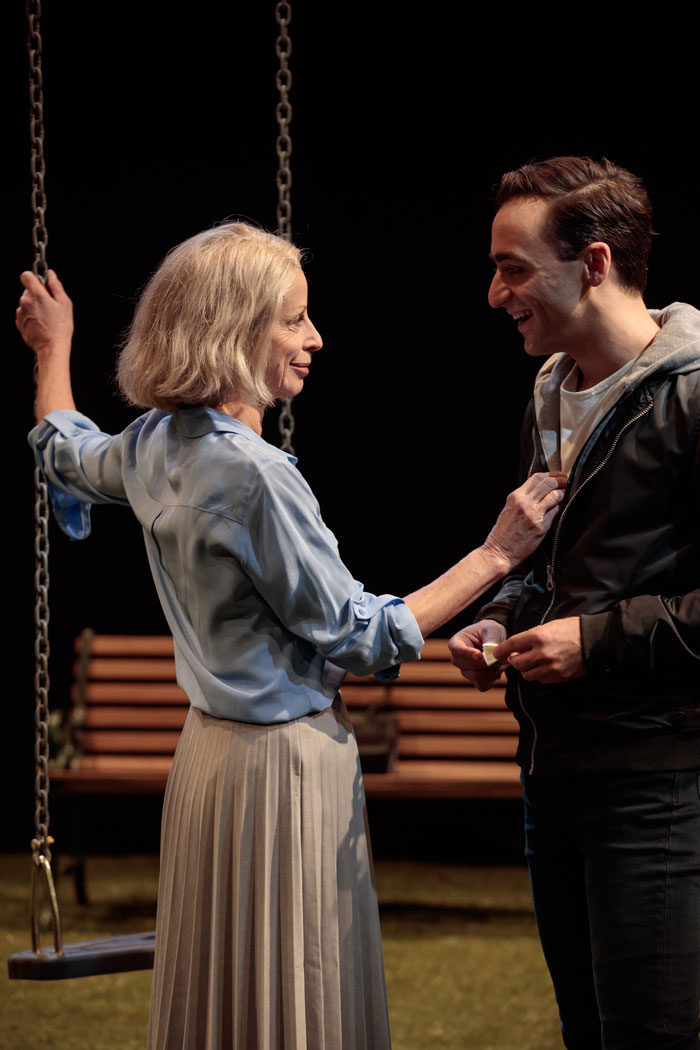 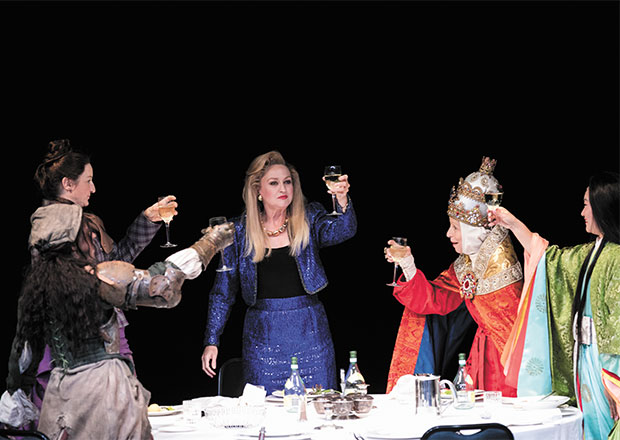 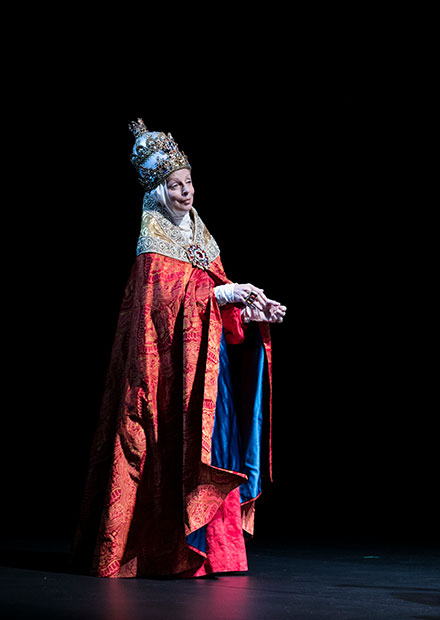 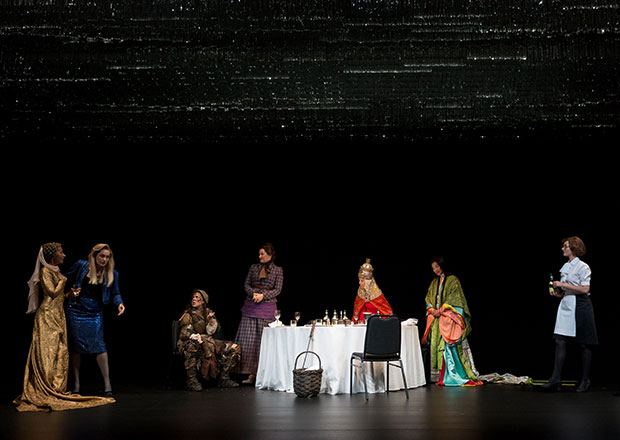