Date posted: 5 Sep 2018Author: STC Production: No Pay? No Way!, Mary Stuart, The Harp in the South: Part One & Part Two, Top Girls, After Dinner, Children of the Sun

It's always a pleasure to welcome Helen Thomson back to STC. Over almost two decades she's proven to be a comedic tour de force, sending audiences into stitches with her sparkling wit and incomparable timing. A veritable chameleon, Helen is as comfortable playing a glamorous housewife as a geeky Shakespearean tradesman. We last saw Helen in early 2019, playing none other than Queen Elizabeth in Kate Mulvany's gripping adaptation of Friedrich Schiller's Mary Stuart.

In 2020, she's back in Marieke Hardy's laugh-out-loud adaptation of a classic Dario Fo farce, No Pay? No Way!.

Here, we celebrate Helen's history with STC in pictures... 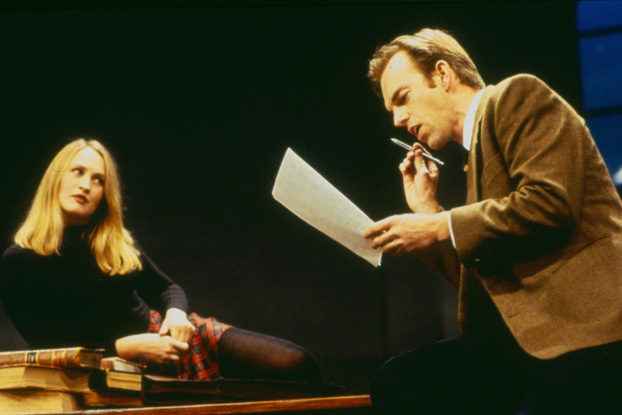 The following year she was cast in The Shaughraun, and then in 1996 and 1997 she performed in The John Wayne Principle, written by STC's then Playwright-in-Residence Tony McNamara. This production began as a workshop, was then produced as part of the 'New Stages' season, before going on to a Main Stage season and a tour to Melbourne. (Photo: Tracey Schramm) 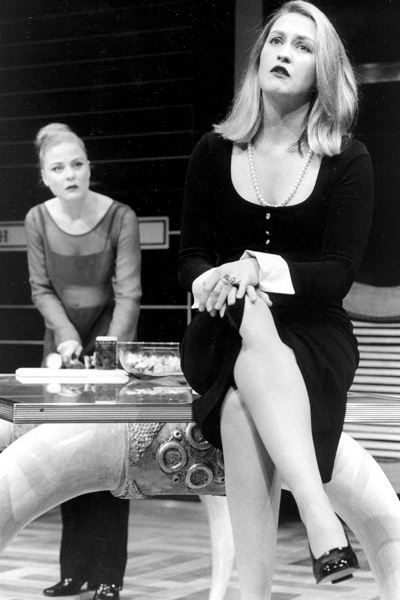 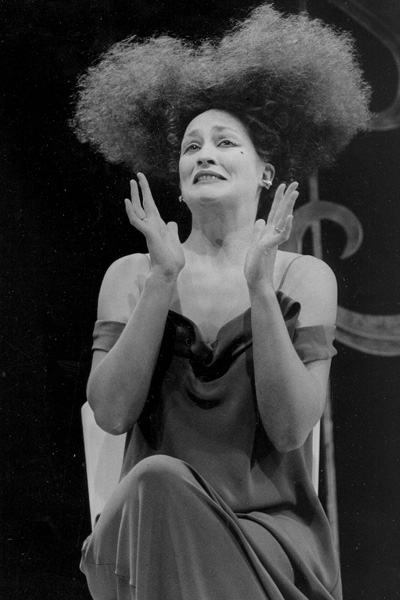 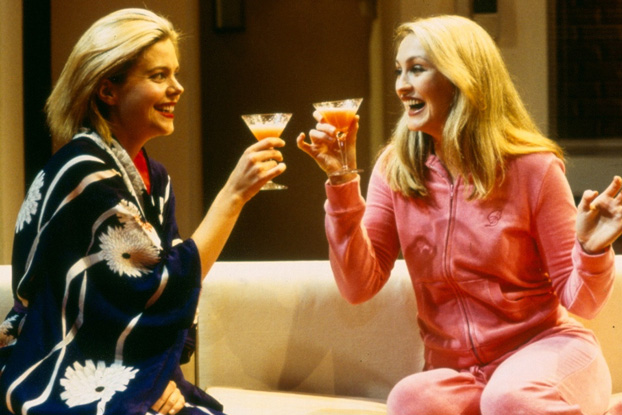 Helen then became a member of the STC Actors Company and performed in three major productions in 2007. First there was Benedict Andrews' take on Patrick White's The Season at Sarsaparilla. (Photo: Tania Kelley) 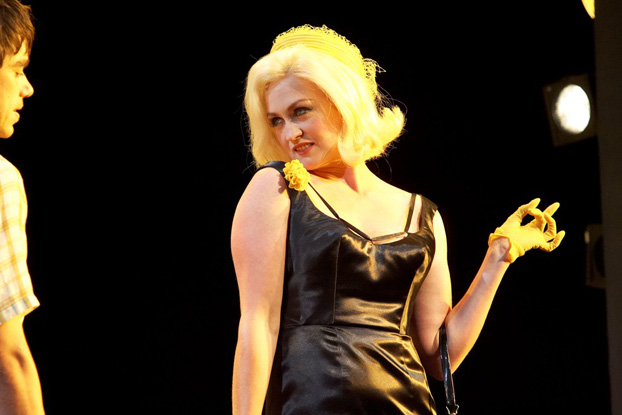 Later in the year, Helen was part of the ensemble rocking fatigues in The Art of War. (Photo:Tania Kelley) 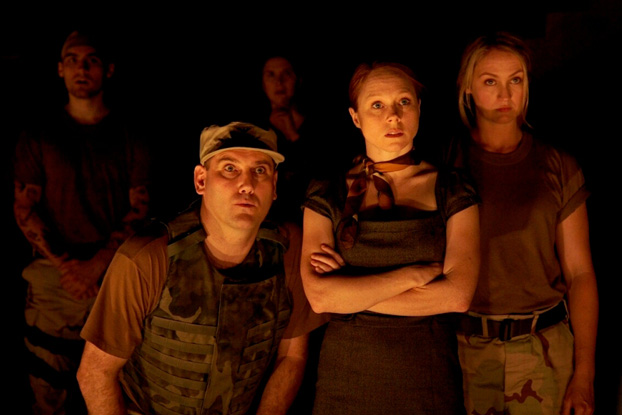 Finally, she turned in a wonderfully comic performance as Quince in A Midsummer Night's Dream, alongside Peter Carroll. (Photo: Heidrun Löhr) 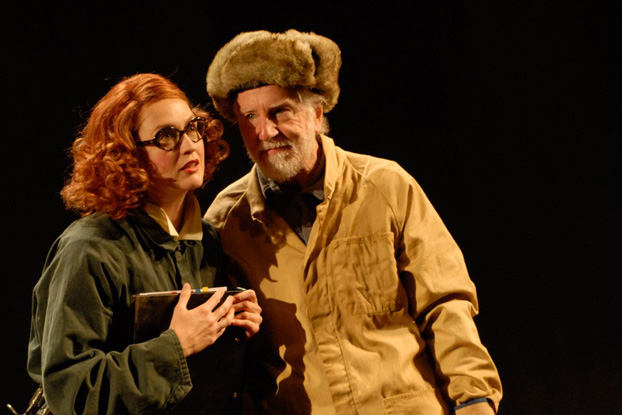 In 2009, Helen was part of a talented quartet of actors (with Marcus Graham, Sacha Horler and Russell Dykstra) in a Gale Edwards directed production of Yasmina Reza's The God of Carnage, in which she performed a truly spectacular and memorable vomiting scene. (Photo: Brett Boardman) 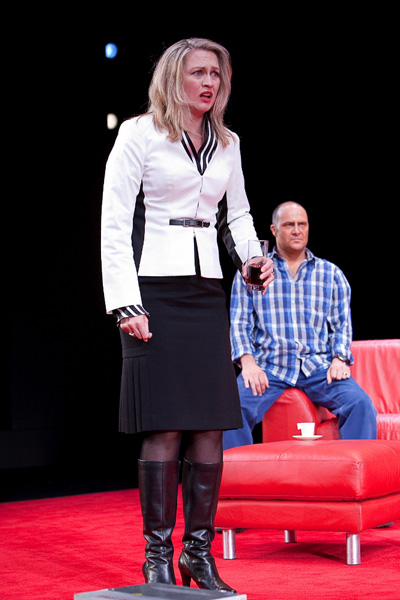 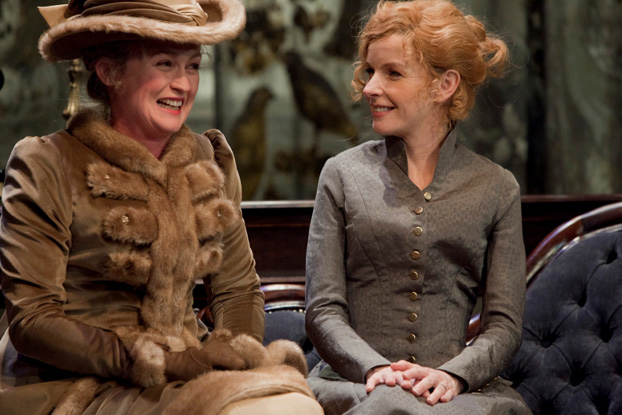 In 2012, she appeared in Under Milk Wood with Bruce Spence, directed by Kip Williams. (Photo: Heidrun Löhr) 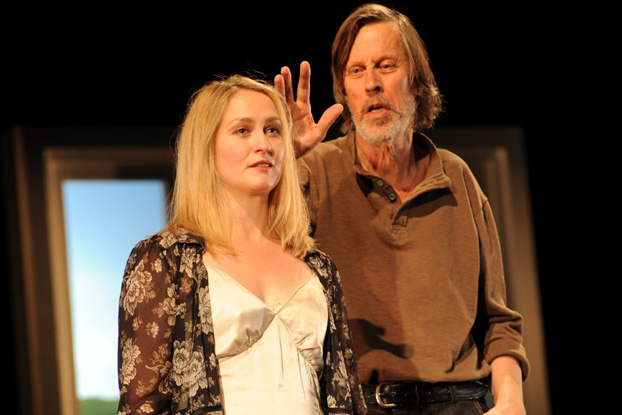 Helen returned in the same year for The Splinter alongside Erik Thomson, directed by Sarah Goodes. (Photo: Brett Boardman) 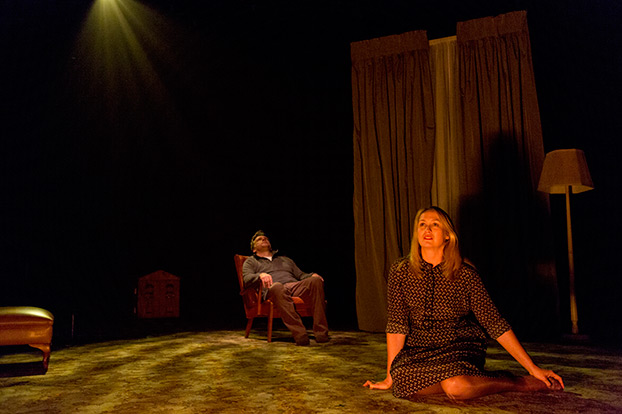 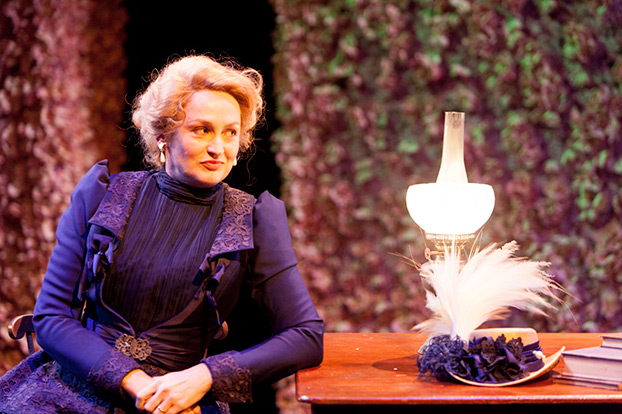 In 2014, Helen did her best to seduce Toby Truslove in Andrew Upton's adaptation of Maxim Gorky's Children of the Sun. To no avail. (Photo: Brett Boardman) 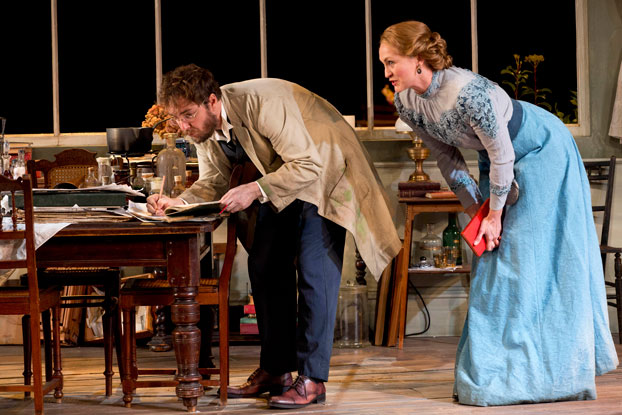 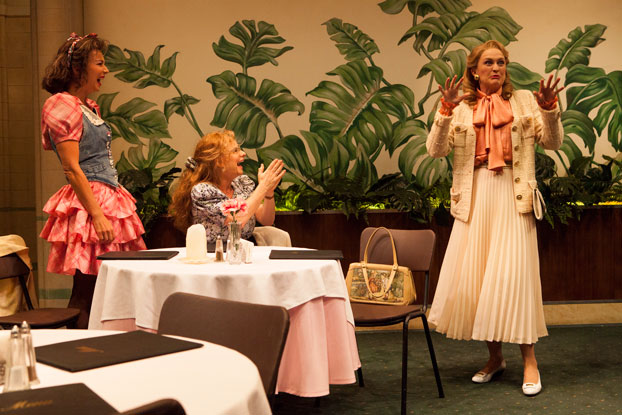 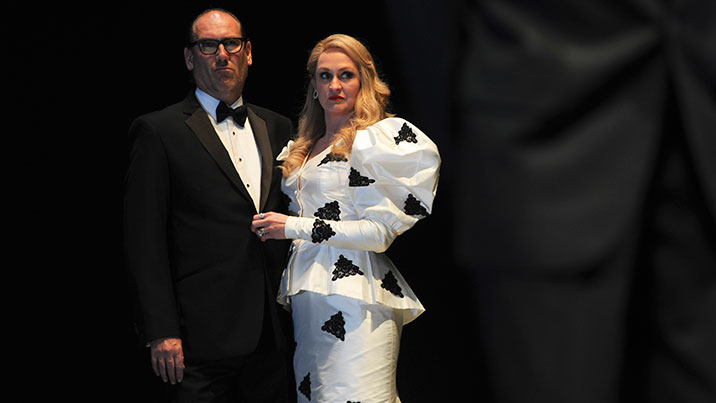 Like After Dinner the year prior, Hay Fever was a comedy directed by Imara Savage. In this play, written by Noël Coward, Helen played one of the house guests at a weekend away at the Bliss family home. Here she is with Heather Mitchell and Josh McConville when the fun was just getting started. (Photo: Lisa Tomasetti) 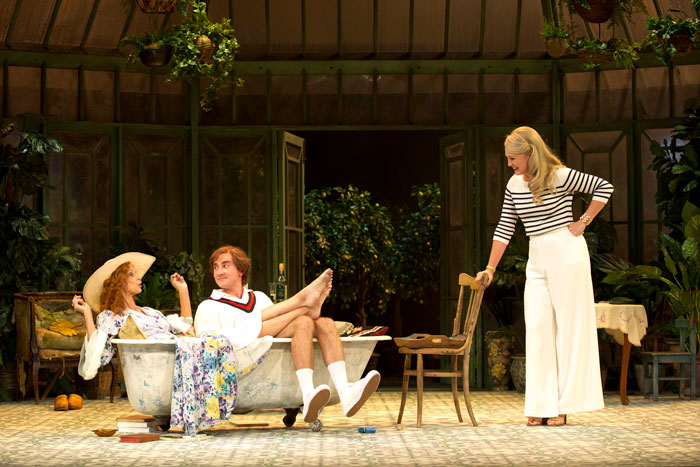 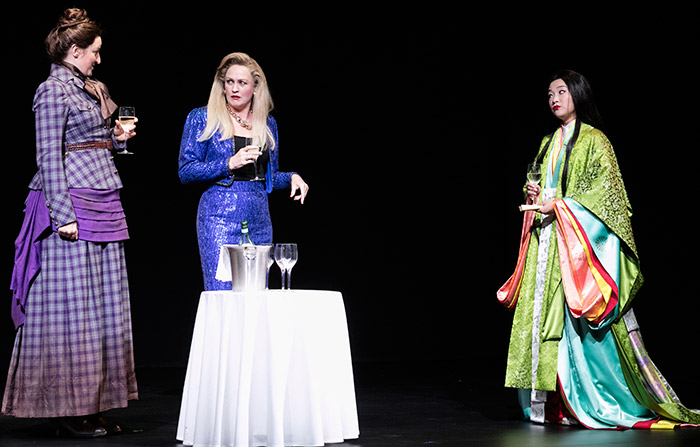 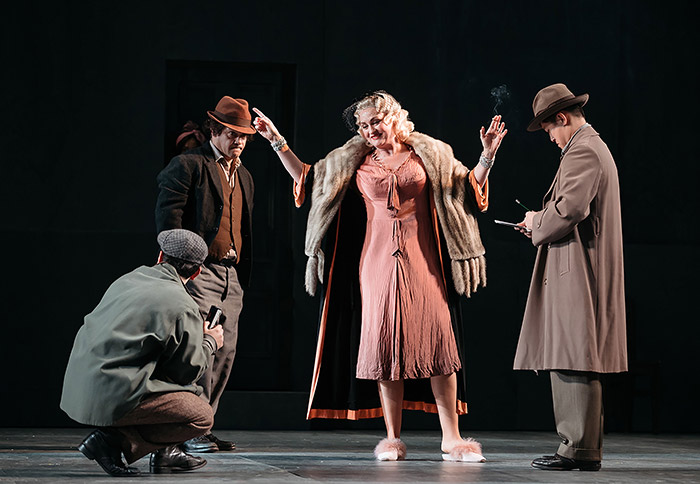 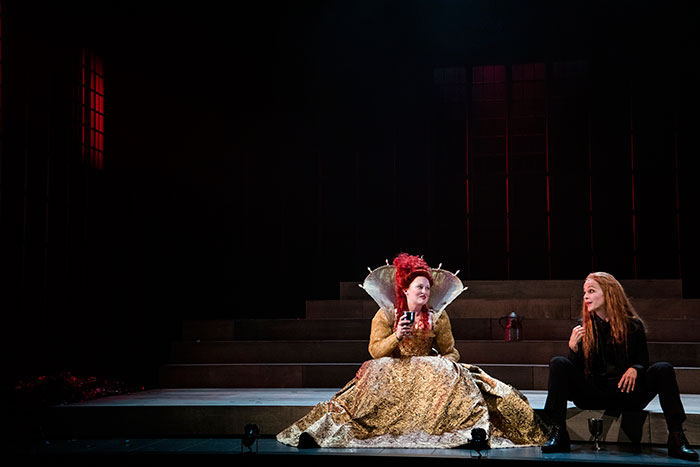